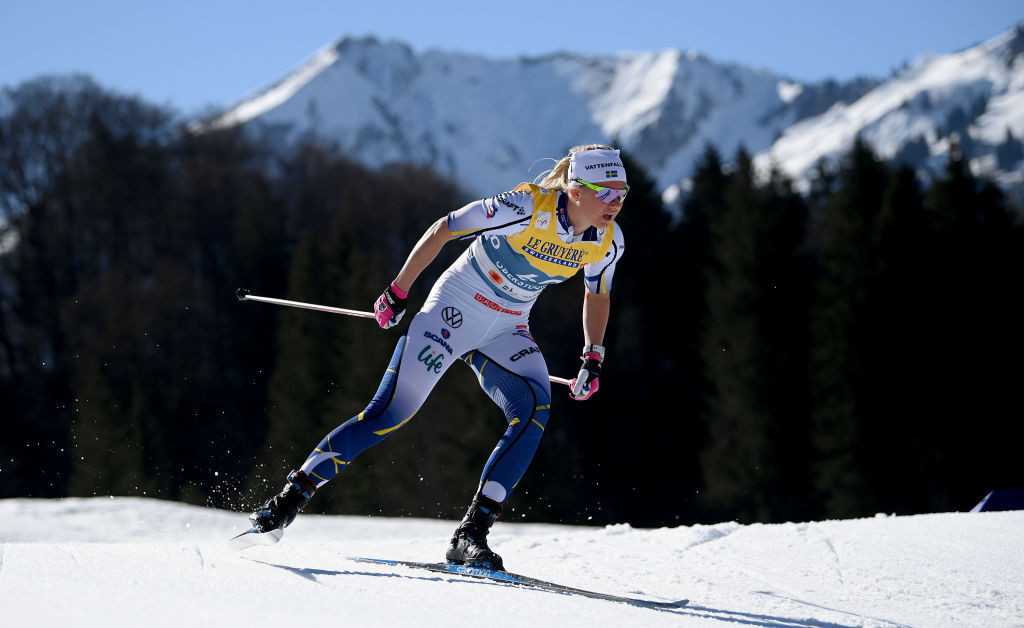 Sweden’s Maja Dahlqvist and Johanna Hagstroem achieved a one-two in the women’s classic sprint at the opening event of the International Ski Federation (FIS) Cross-Country World Cup season at the Finnish venue of Ruka.

Dahlqvist won with a time of 3min 01.81sec with her compatriot finishing 1.77sec behind her.

Bronze medal position went to Norway’s Maiken Falla, who was 2.02 behind.

Home skier Johanna Matintalo missed the podium by one place as she finished at 3.21 adrift.

Two of Falla’s compatriots finished on the men’s podium in the form of Johannes Klaebo and Erik Valnes, although the top step was occupied by Russian Federation athlete Alexander Terentev, who finished in 2min 31.90sec.

Anamarija Lampič was the women’s champion after the Slovenian recorded four podium finishes during the season, as well as earning two medals at the World Championships in Oberstdorf.

Competition continues tomorrow with the men’s 15 kilometres classic race, in which Klæbo will hope to repeat his 2020 triumph.

The final men’s event of the weekend is set to be held on Sunday (November 28) - the 15km freestyle pursuit race.

The women’s 10km classic competition is due to be held tomorrow, before a pursuit event over the same distance the following day.

Norway’s Therese Johaug won both races last year and will hope to begin the Olympic season in a similar manner.

Johaug will be among the skiers expected to star at Beijing 2022, having won four gold medals at the World Championships earlier this year.