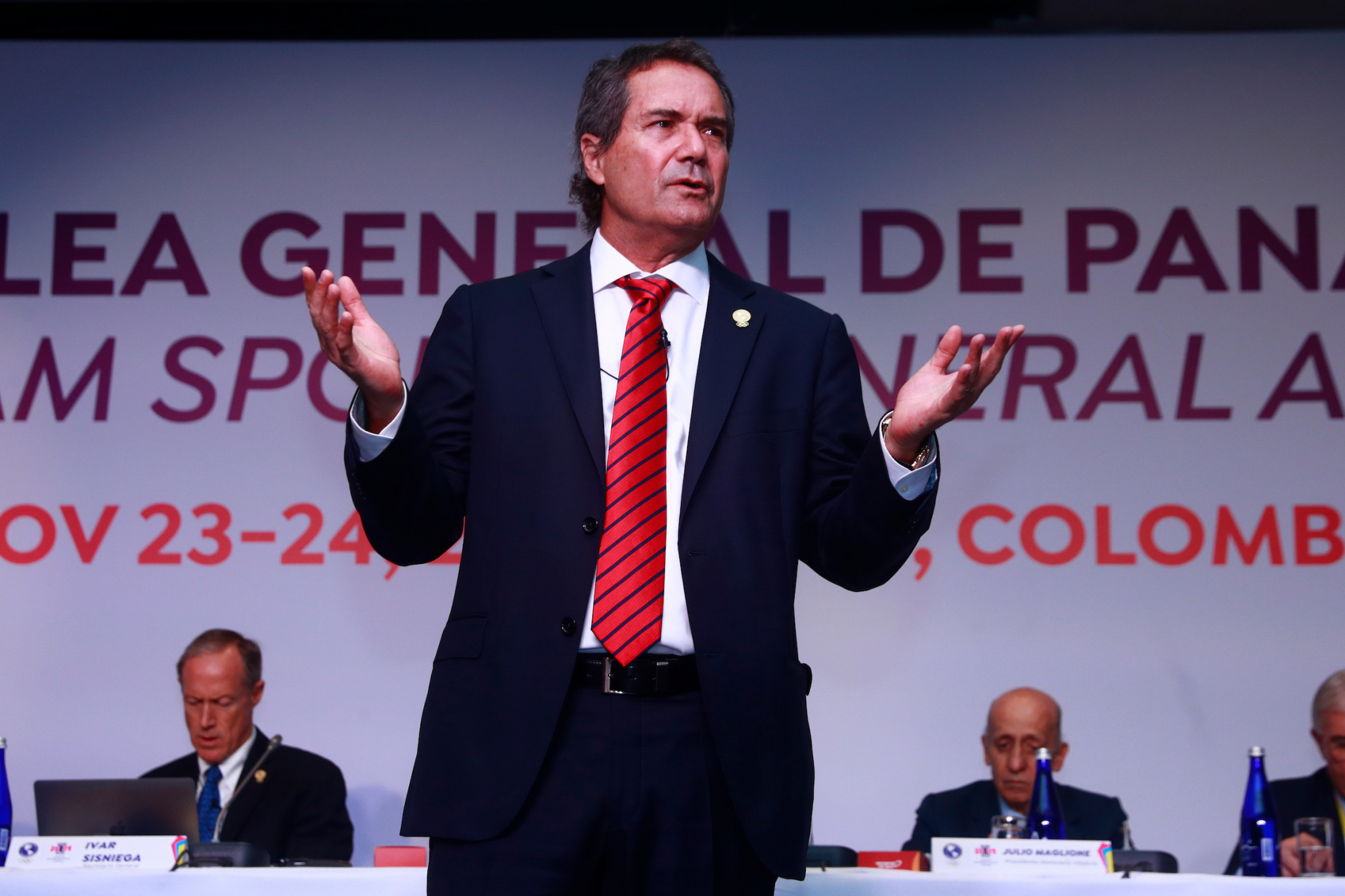 The Chilean official was not aware of any other PASO countries planning on joining the proposed boycott.

"No, and in my personal opinion we don't have to mix political situations with sport," Ilic told insidethegames at the 59th Panam Sports General Assembly here in Cali in Colombia.

"Here we are trying to do our best to have the Winter Olympic Games.

"This is what is important.

"For me, we are in other business.

"We are working for sport and for the athletes and we will do our best to have a very good Winter Olympic Games."

Accusations of serious human rights violations in China, such as the Government’s genocide against its Uyghur Muslim population and its suppression of democracy in Hong Kong and oppressive measures in Tibet, stimulated plans for the boycott.

The recent disappearance of Chinese tennis player Peng Shuai has since turned up the volume on international outcry against the country’s authoritarian Government after she went missing following a social media post accusing senior official Zhang Gaoli of sexual assault.

Despite Ilic not having any knowledge of other PASO countries standing alongside the US, Canada is said to be holding discussions with its "closest partners" about a potential diplomatic boycott.

Canadian Prime Minister Justin Trudeau said previously that the country has had conversations with its partners and allies around the world about the Beijing Olympics.

"There are an awful lot of athletes in Canada and around the world who have been training, focused on this very, very much," Trudeau said, as reported by CTVNews.ca.

"We're looking for a way to both be able to see them show their capacities and fulfil all the hard work that they've done for many years, while continuing to demonstrate our real concerns with the way the Chinese Government has behaved."