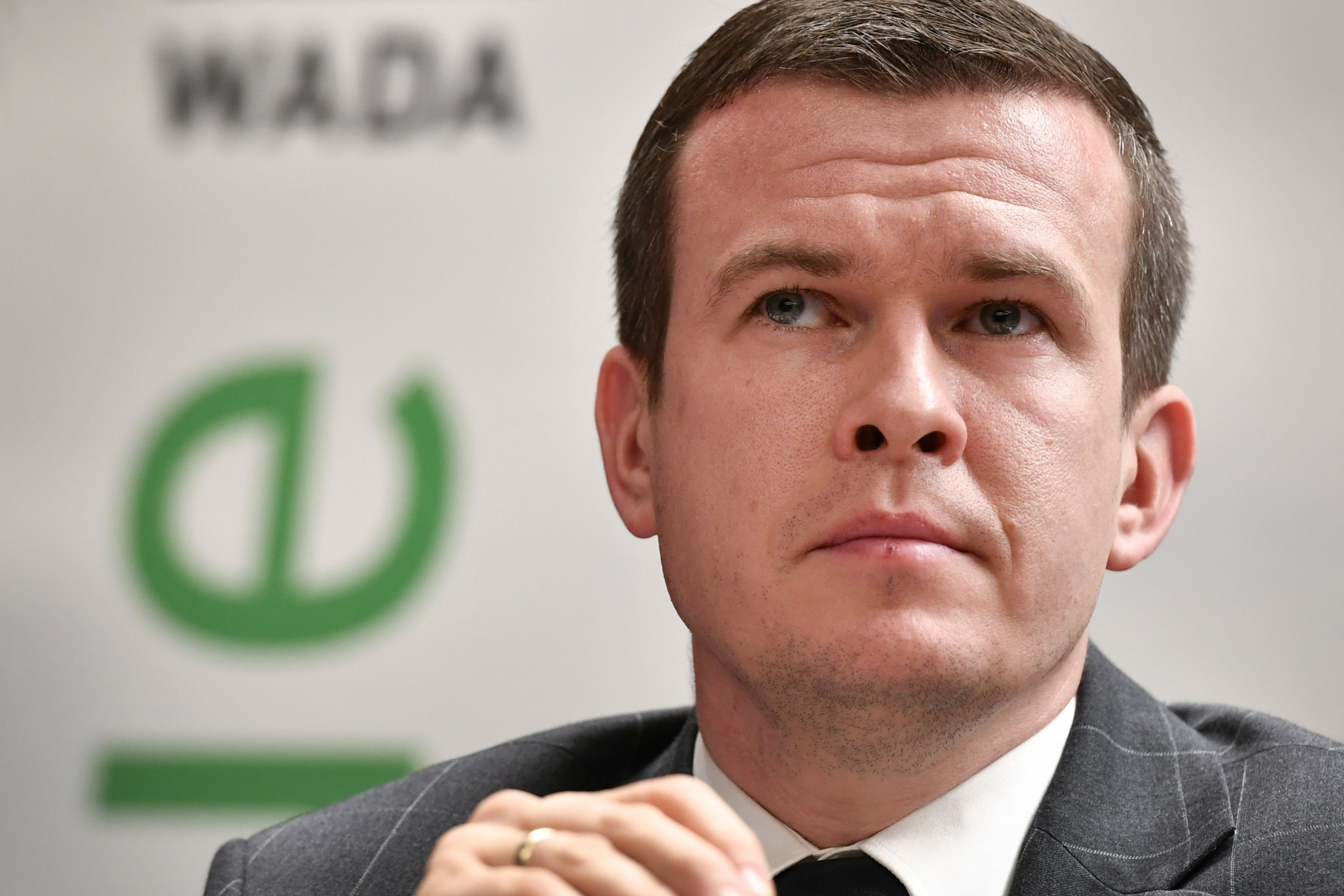 The World Anti-Doping Agency (WADA) has said it wants to work with the United States on the organisation’s ongoing governance reforms, amid threats that funding may be withdrawn.

The report highlighted 10 challenges facing the organisation and left open the possibility of reducing American funding for WADA.

Despite the ONDCP noting WADA has "already shown a willingness" to reform, the Government agency said it wanted to see "real progress and a path for more substantial future reforms" before making a funding decision.

The ONDCP had indicated it wanted to see progress made at the WADA Foundation Board meeting, which was held yesterday.

She suggested the possibility of adding two independent Executive Committee members in 2022, before adding a further member in 2023.

To maintain the current size of the Executive Committee, LaBelle said it "may be necessary to reduce the number of Olympic Movement and public authority representatives".

LaBella also suggested the composition of WADA’s Foundation Board could be broader by including National Anti-Doping Agency and independent athletes, with the ONCDP director calling for the working group to develop specific proposals.

WADA President Witold Bańka, speaking in a press conference following the meeting, said he welcomed LaBelle's positive and constructive comments to the Foundation Board.

Bańka said the views would be considered during the continuing reform process and welcomed collaboration with the US Government.

"Too early to have final recommendations on this process," Bańka said.

"This is an ongoing process.

"We are more than happy to work with the US administration on our governance reforms."

The WADA Congress in 2018 recommended 70 governance reforms, which were aimed at ensuring the organisation’s governance remains fit for purpose.

An interim report from the working group said 49 of those had been fully implemented.

A further 15 are ongoing and six were still to be addressed.

A draft of the Code of Ethics has been developed, with the initial plan to have approved the document during the Foundation Board meeting.

However, the document is now expected to be considered as part of a wider discussion on WADA’s governance reforms in November, allowing more time for stakeholder feedback.