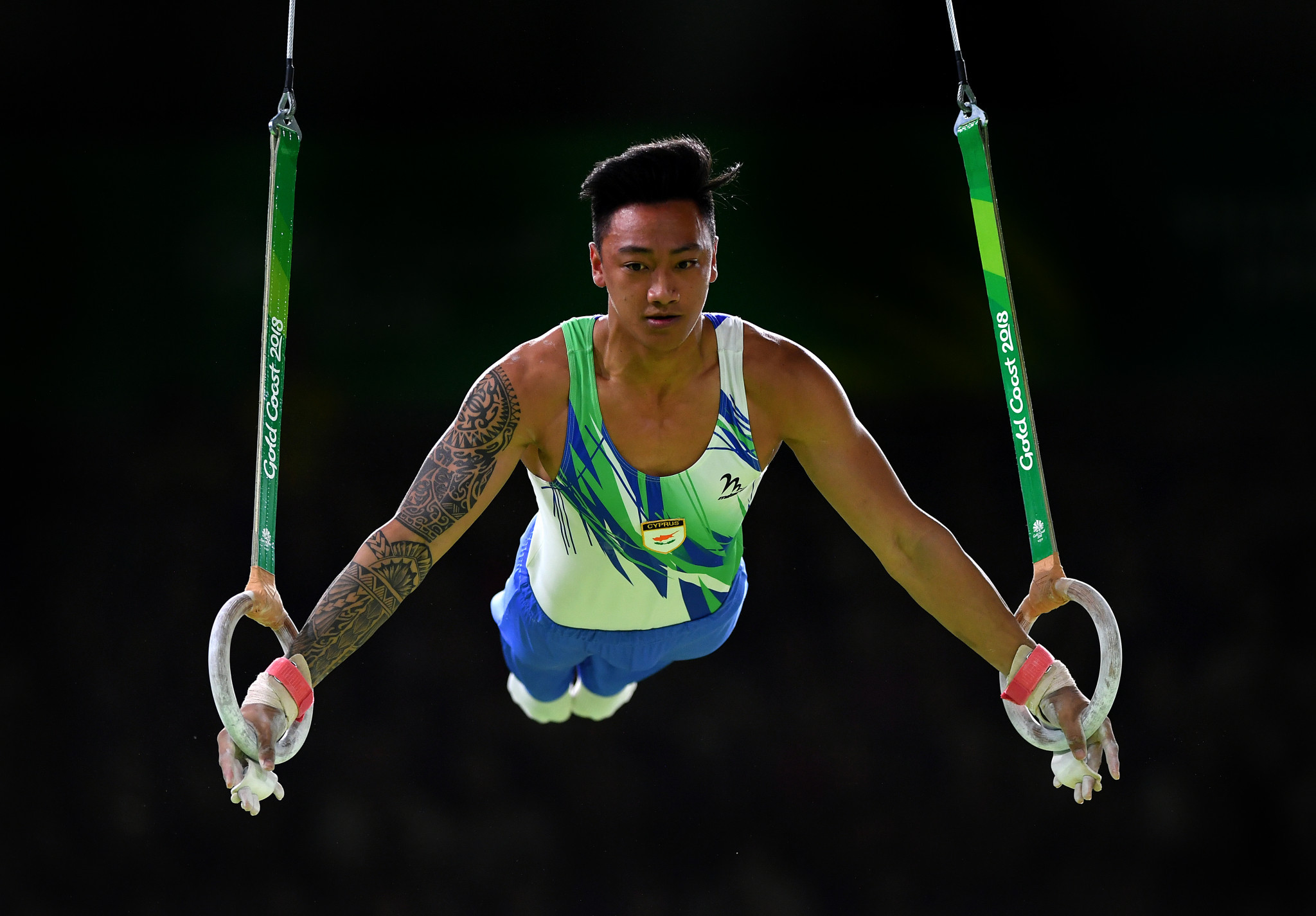 Three Cypriot athletes have criticised the Cyprus Olympic Committee (KOE) for pulling its funding of their training programmes in preparation for the Paris 2024 Olympic Games.

The KOE had removed the funding of athletes Milan Trajkovic and Apostolos Parellis and gymnast Marios Georgiou for the Paris 2024 Olympics, leaving their participation at the Games in doubt due to financial difficulties.

"I was sadly informed that Marios will not receive the funds he was promised by the KOE in preparation for Paris 2024," Petrides said.

"Ten gold medals, two silver medals, three bronze medals and two Olympic participations at the age of 23 apparently are not enough for him to be supported.

"All this after we received constant reassurance about the funds during the last Olympic Games in Tokyo from people at the KOE, who said they will always be at his side.

"We are all wondering what pushed them to take this decision.

"Whatever the reason, I want to reassure you that we will do everything to qualify for the next Olympics in Paris."

Georgiou is a two-time Commonwealth Games gold medallist, having claimed the floor and parallel bars titles at Gold Coast 2018.

Trajkovic had already complained about the KOE's decision, and Parellis, who has won two Commonwealth Games medals at Glasgow 2014 and Gold Coast 2018 and is the Cyprus national record holder in the discus, said on social media in support of his fellow track and field star: "The decision taken by the KOE leaves me very sad and disappointed.

"The financial side is just a side issue compared to the lack of respect they showed to athletes.

"In order to achieve what we have so far, apart from the financial support, it is also important to know we are not being left alone, to know that we are counted on and that the KOE is by our side.

"So, I’m wondering, what criteria did the KOE follow before taking the decision to withdraw the funds allocated for our preparation to the next Olympic Games?

"How exactly do they benefit from it?

"All this sends a very negative message to the next generation of athletes who want to follow in our footsteps.

"I feel sorry for them."

As reported by Cyprus Mail, KOE vice-president Giotis Ioannides said in response: "For many years, the KOE has provided financial support to all athletes, even those who can afford to train full-time and who are known to already have sponsors they can count on.

"We now have to adhere to what the grants are intended for, and that is helping young athletes in need so that one day, they will also be able to secure sponsors that will allow them to train without having to worry about financial issues."