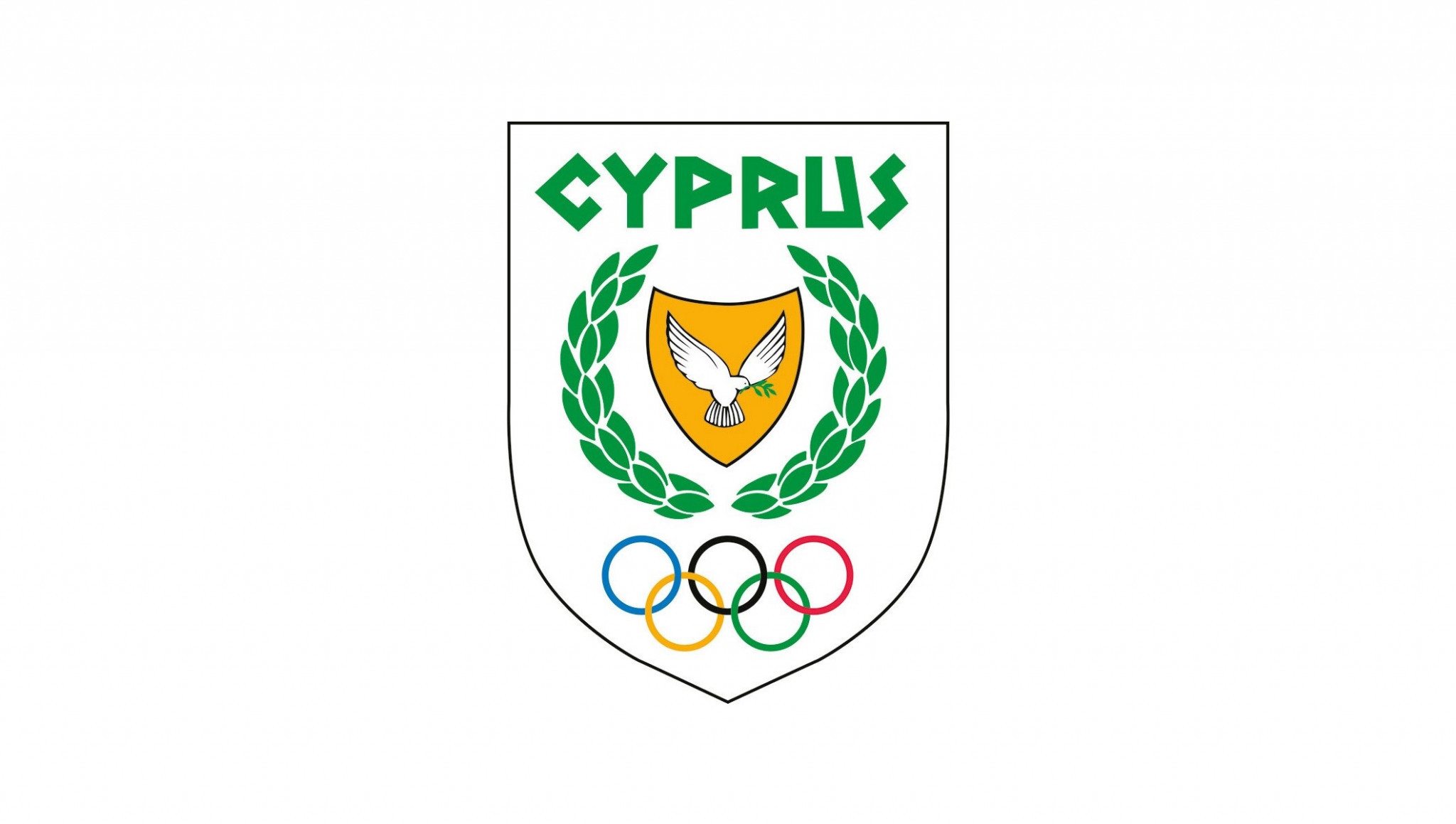 The Cyprus Olympic Committee (KOE) has reportedly vowed to address issues revealed in an audit report which discovered cases of overspending and conflicts of interest.

The irregularities were found following an investigation by an audit service into the state-funded organisation’s affairs in 2018, as reported by the Cyprus Mail.

"We have observed expenditures in various instances, which, in our service’s view, were excessive and or unnecessary," the audit report read.

The report claimed it was "excessively high in relation with the number of staff employed by the committee - 20 people".

"The chairman of the Executive Board has informed us that the Board will avoid excessive and unnecessary expenditure," the report added.

It also found that there were two cases of conflict of interest concerning a KOE Board member.

The first of those cases reportedly came in August 2016 when the Board gave permission for a female athlete considered a "first degree relative of the Board" to participate in the Cyprus Commonwealth Games Committee.

The other case is reported to have happened in January 2019 when an award was bestowed to a Board member’s wife.

"We have noticed that a member of the Executive Board took part in two meetings, which made decisions on matters connected with close relatives," the report read.

Other issues raised by the audit service surrounded the KOE’s failure to provide details of decisions in Board meetings.

Responding to the report, the KOE issued a statement to the Cyprus Mail, saying the findings related to the previous administration and it had looked to correct irregularities when it took office in October last year.

But the KOE, led by Georgios Chrysostomou, stressed it would carry out the recommendations outlined in the report.