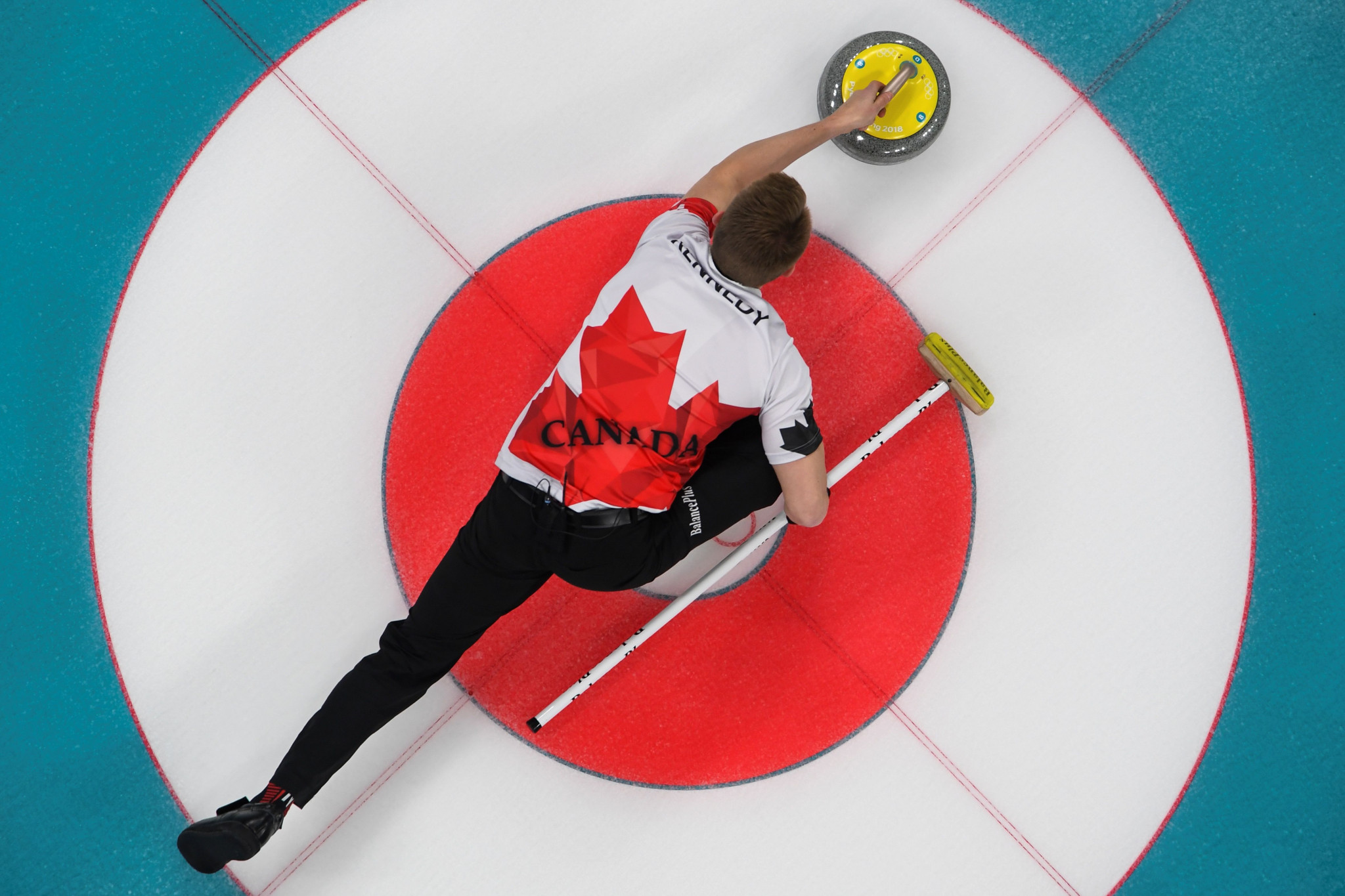 Canada's curling teams will have a nod to indigenous communities on their uniforms during international events in 2022, following the launch of the nation's latest apparel.

Created by Curling Canada and its official uniform partner and indigenous-owned company Dynasty Curling, these uniforms are to debut at the Beijing 2022 Winter Olympics and Paralympics in February and March respectively.

It is in line with the Truth and Reconciliation Commission of Canada's Calls to Action, which laid out recommendations to find reconciliation between indigenous and non-indigenous people.

There were 94 calls from the Commission, which ran from 2008 until its dissolution in 2015.

Call number 83 looked to establish a strategy for indigenous and non-indigenous artists to "undertake collaborative projects and produce works that contribute to the reconciliation process".

Renowned two-spirit Anishinaabe artist Patrick Hunter, who created designs from his home territory and culture, and designer Kevin Hurrie, who found ways to implement them into the uniform, created the new apparel together.

"For indigenous artwork to make it to the world stage is such a win for my people and community," said Hunter.

"I'm beyond stoked for that indigenous artwork to be mine."

All three uniforms include the traditional white, red and black colours with four key design elements.

On the front, there are silhouettes of seven trees inspired by the forest of Hunter's Treaty Three homeland of Red Lake.

Also featured are four unique eagle feathers, which are given as gifts in indigenous communities as a sign of honour.

The four feathers represent the four players on a traditional curling rink.

On the inside of the jacket sleeves is a depiction of braided sweetgrass, woven with cedar, tobacco and sage leaves - the four sacred medicines used to cleanse away difficult energy and encourage spiritual and personal strength.

The final element is the maple leaf, the iconic emblem of Canada.