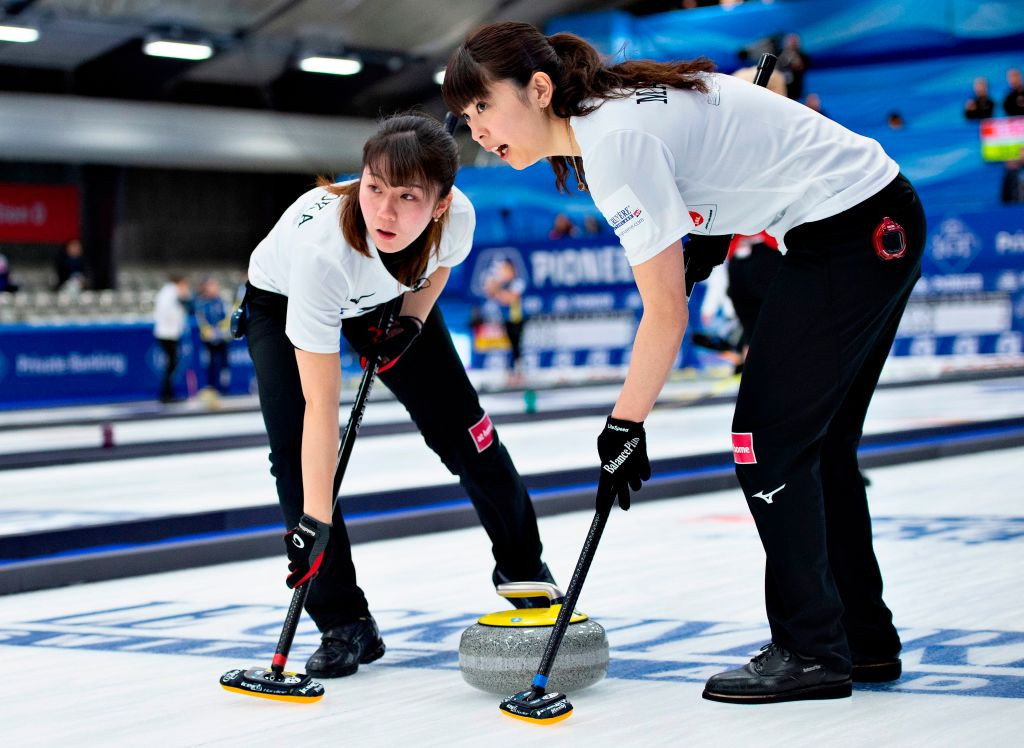 BKT Tires and OK Tire have been named as title sponsors of next year's World Women's Curling Championship in Canada.

The two companies have signed deals with World Curling to sponsor the event, due to be held at the CN Centre from March 19 to 27.

They performed the same role at the World Men's Curling Championship in Calgary earlier this year.

A total of 13 teams are set to battle it out for the women's title at the event in Prince George, scheduled to begin less than a month after the conclusion of the 2022 Winter Olympics in Beijing.

Tickets for the tournament went on sale last month.

"After their successful title sponsorship of our World Men’s Championship last season we are excited to see their continued commitment to our sport at the first World Championship in the new Olympic cycle."

The 2020 edition of the World Women's Curling Championship in Prince George was called off on the eve of the competition because of the COVID-19 pandemic.

COVID-19 posed several problems for organisers during this year's event, won by Switzerland.