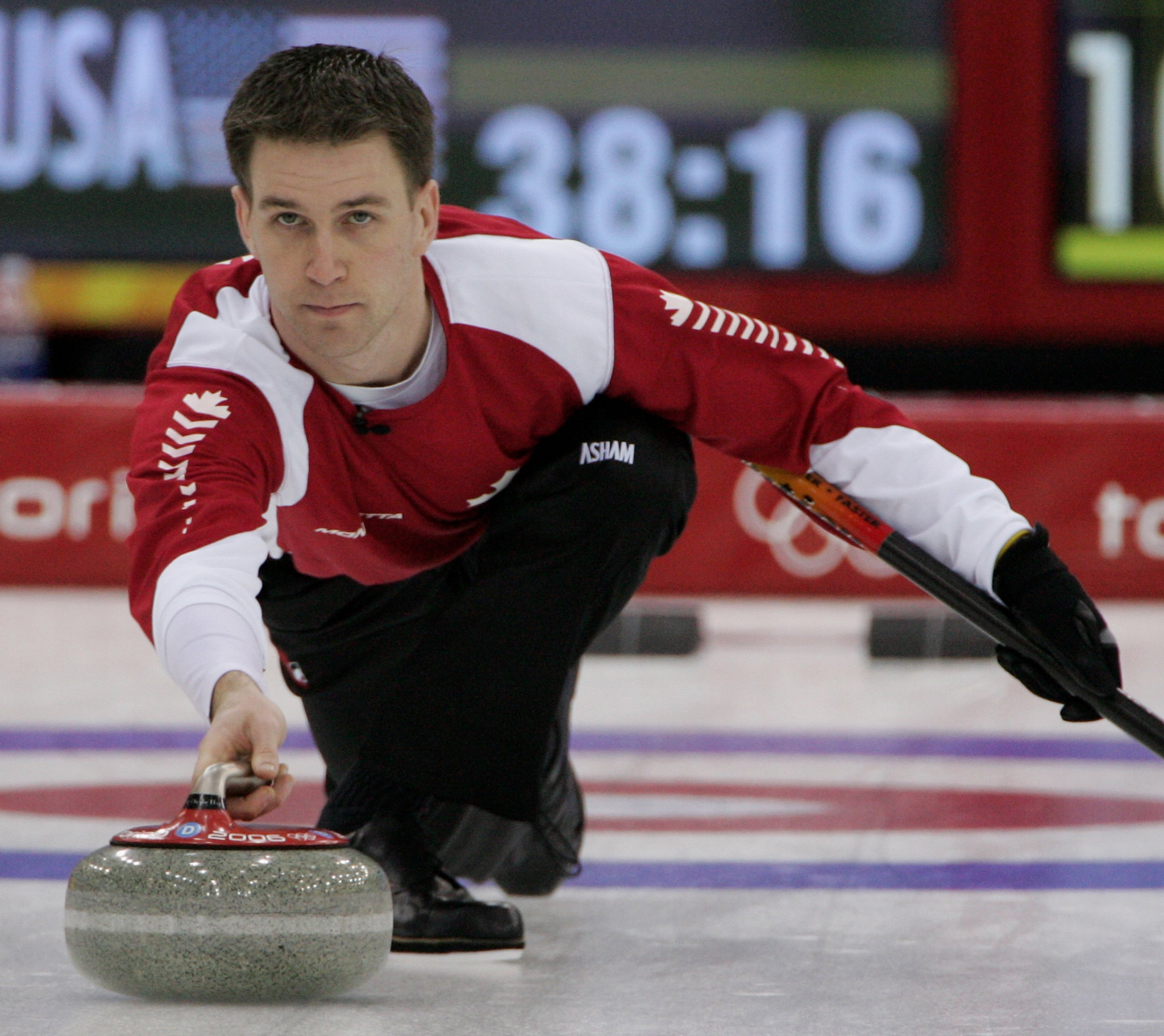 The Maximising the Value (MTV) Working Group was set up by the WCF after the 2019 AGA, and proposed rule changes that will be trialled at the 2021-2022 Men’s and Women’s World Championships.

These include calculating the thinking time per end, with four minutes permitted in the first five ends and an extra 15 seconds in the remaining ends, rather than 38 minutes for a 10-end game.

A no tick shot rule will also be trialled, meaning that a stone touching the centre line within the free guard zone may not be moved by an opponent until after the fifth stone of the end, as well as no extra ends in the round robin stage with tied games settled by each team designating one player to draw to the button and the closest earning two points to their opponents’ one.

The WCF Board will determine the exact wording of these rules following further consultation.

As reported by the Winnipeg Sun, former Winter Olympics and world champion Gushue has been left puzzled at the changes.

"We’re very much blindsided by this," Gushue said.

"The no extra end thing is taking it a little bit too far.

"You play the whole game to have the hammer in the extra end.

"This completely changes the strategy of the last half of any game."

Moulding, a reigning champion of the Brier, Canada’s men’s national championship, was particularly critical of the change to how tied games are settled, comparing it to ice hockey.

"I don’t like it when they fundamentally change the game for TV," he said.

"As an athlete it can be frustrating because I’m a person who really cares about the game and you’re diluting the game by doing this.

"A draw to the button to win a game in the worlds, to me, seems ridiculous."

Members have voted to allow the Federation to introduce trial rules for the 2022 World Women’s and World Men’s Championships.

The exact wording of these rules will be finalised by the Board after consultation. Visit https://t.co/A9F71Sq3Xc for information on the suggested rules.

Carey, a two-times winner of the Scotties Tournament of Hearts - Canada’s women’s national championship - suggested that reducing games from 10 to eight ends might have been a more sensible change.

"I think the issues they’re trying to address are real issues," she said.

"But we’ve been talking about eight ends versus 10 ends forever and if you’re trying to fit the game into a time slot, why not just make it eight ends?

"It seems very odd to me that they chose to solve what are the actual issues with these particular rules.

Moulding criticised the global governing body for how it went about this, claiming "there’s no player input as far as I know," but another current Brier champion in Brendan Bottcher holds a more positive view of the changes.

"I think we should also be open-minded when we look at some of these rule changes and try to see the value in how this maybe further increases the viewership and the demographic of the people that are watching our sport," Bottcher told the same publication.

"If we can condense the game, even by one end, and it fits into a TV window and gives us more exposure, I definitely think, as athletes, we need to be accepting of that change.

"In the relatively short amount of time that I’ve been doing this, every couple of years we’ve gone through rule changes.

"The athletes moan a bit at the front end - we all have to adjust what we do - but I think the quality of curling has increased quite a bit in the last few years."

He also said: "In Canada, we need to take a look in the mirror and maybe change a few things in terms of our thinking and maybe be more open to some of those changes."

The MTV Working Group was brought in to address issues in relation to the pace of play, the length of the game and blank ends where no points are scored.

They were originally due to feature at the World Junior Curling Championships in Jönköping in Sweden from March 5 to 12, but members voted against this at the AGA.

The WCF said in a statement: "Change is often seen as controversial, especially when it is seen to be radical.

"However, these trial rules are designed to help secure the long term future of our sport and they were created after numerous discussions within our Maximising the Value working group and with various stakeholders.

"The group was created, not simply to look at the argument of eight ends versus ten ends, but to evaluate how to maximise spectator interest and the interest of TV and digital audiences which would help grow sponsor interest and revenue, and ultimately enable more to be invested into the sport.

"It includes members of our Athlete Commission and representatives of our Member Associations.

"During the process of designing these trial rules, the group used a number of sources of information including the outcomes from two Athlete Surveys, one conducted in 2015 and one in 2019, and the results from a fan survey conducted online during the World Men’s Curling Championship in April this year.

"These are proposed trial rules and the consultation about them remains ongoing.

"It is our hope that by trialling them we will be able to clearly assess if they have the positive impact that it is hoped they will have."