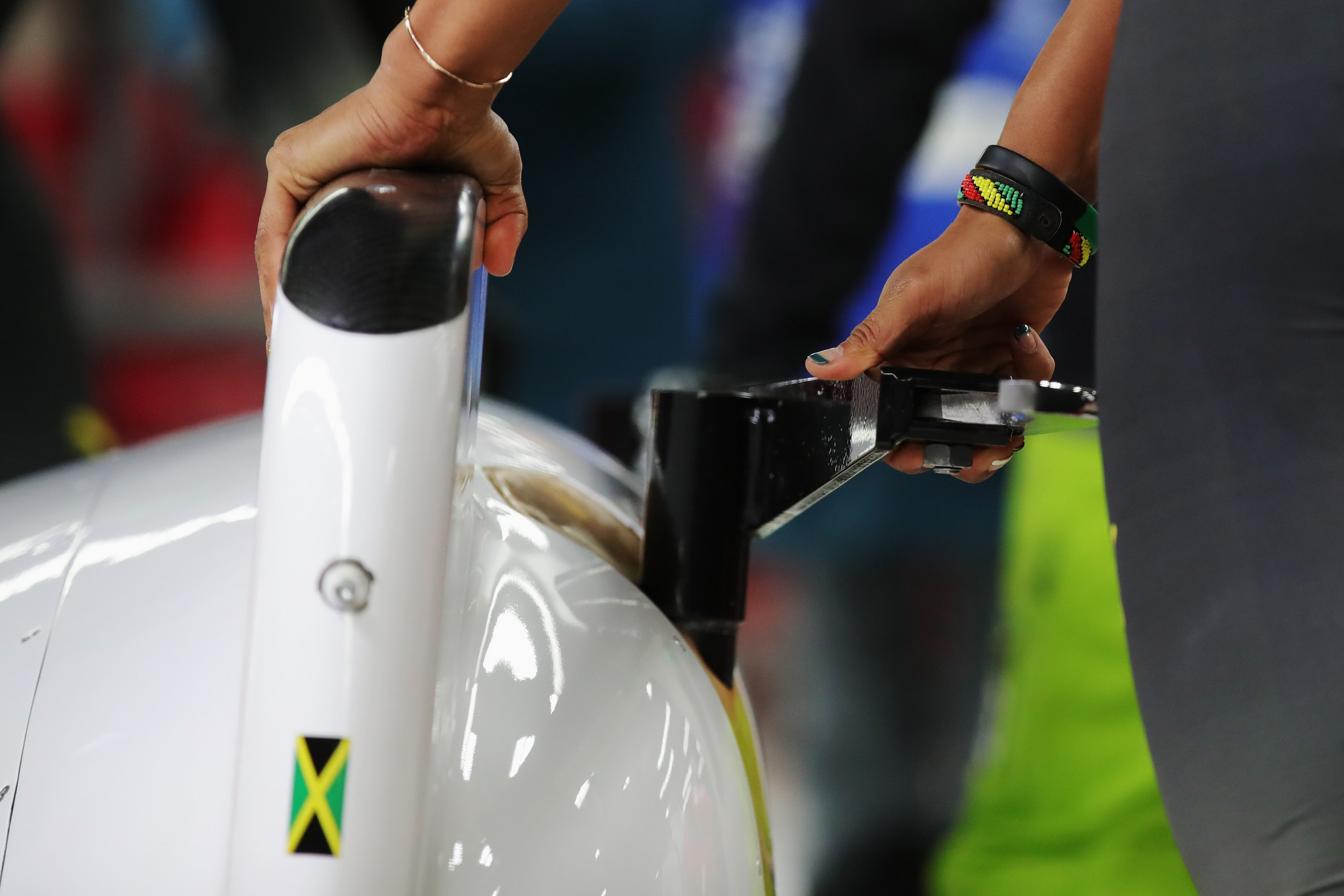 The Jamaica Bobsleigh and Skeleton Federation paid tribute to former athlete Sam Clayton Jr, who passed away aged 58 from coronavirus.

Clayton Jr was a member of the Jamaican bobsleigh team before the Calgary 1998 Winter Olympics.

He was not selected for the team for the Games, however, with the Jamaican performance at the event going on to inspire the hit film Cool Runnings.

Devon Harris, who did compete at Calgary 1998, described Clayton Jr as an "integral part" of the Jamaican team, however.

"I am saddened by the news of the passing of my team-mate Samuel Clayton," he said, as reported by Loop Jamaica.

"I haven't spoken with him in many years but news of his untimely death was a punch to the gut.

"Although he never made the Olympic team Sammy was an integral part of the Jamaica bobsled team.

"He was among the very first four selected to spearhead Jamaica's entrance into winter sports and the Winter Olympics.

"He was an amazing human being who will be sadly missed."

The Jamaica Bobsleigh and Skeleton Federation President Chris Stokes was another to pay tribute to Clayton Jr.

"Not everyone is going to be willing to get into a bobsled and drive down a hill at 70mph," Stokes said.

"That to me takes tremendous courage.

"He didn't have a long history of people doing it and he agreed to that which set the pace for the team going towards the Olympics.

"Sammy was loved and made a tremendous contribution, so we say thank you for that.

"He was willing to take the first step."

Clayton Jr went on to have a successful career in the music industry.

He passed away on March 31 in Kingston.