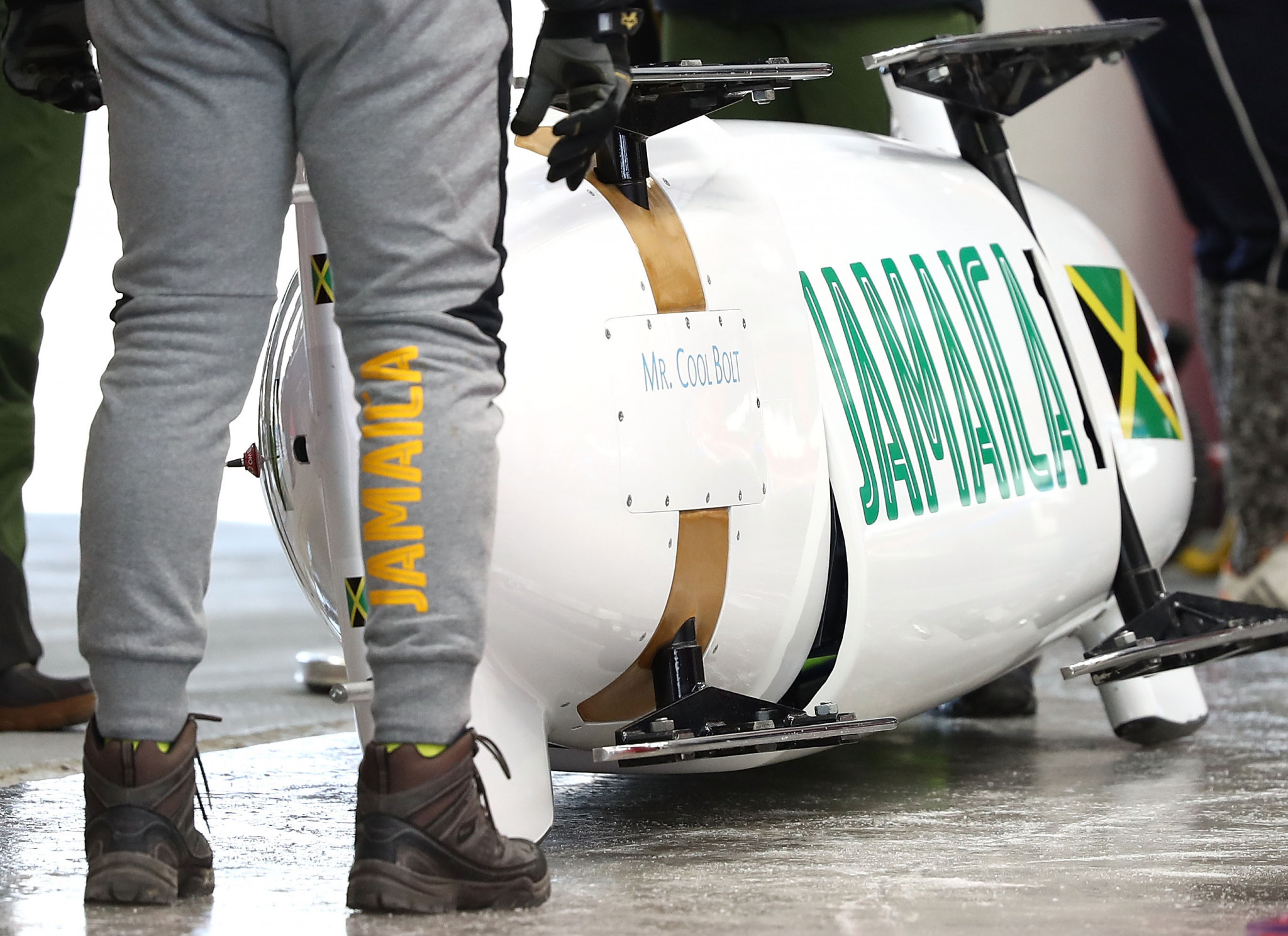 Jamaican bobsleigh athletes Shanwayne Stephens and Nimroy Turgott have been pushing a car in Peterborough as the duo attempt to train during the coronavirus pandemic.

The athletes have been in England since competing at the Europe Cup competition in Innsbruck in Austria at the end of January.

The pair have been in isolation in Peterborough and have been completing gym work in a garden during the lockdown period.

A Mini Cooper car has been pushed by Stephens and Turgott as part of resistance training.

"Obviously we've had to create new ways to get our training done," Stephens told the BBC.

"We normally have resistance training where we push sleds, but we've not had access to sleds, so we thought why don't we just go out and push the car around for a bit.”

At this rate @AlisonHammond will never need to turn on her engine again! 🇯🇲🛷

Stephens added that he was training with Turgott as the pair aim to qualify for the Beijing 2022 Winter Olympics.

The duo are first hoping to compete again in North America and Europe when the 2020-2021 bobsleigh season resumes.

The pair are also eyeing competing at next year’s International Bobsleigh and Skeleton Federation (IBSF) World Championships in Lake Placid in the United States.

Jamaica’s bobsleigh team became famous when they appeared at the Calgary 1998 Winter Olympics.

The Caribbean nation’s appearance in the competition inspired the hit film Cool Runnings.

The Pyeongchang 2018 Winter Olympics marked the first time Jamaica was represented in the two-woman event, with Jazmine Fenlator-Victorian and Carrie Russell competing for the nation.