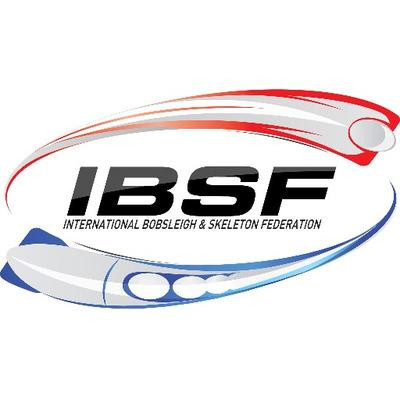 Athletes on the International Bobsleigh and Skeleton Federation Para Sport World Cup circuit are set to compete for the overall title and the European crown in La Plagne in France this weekend.

The competition at the French venue is due to begin with a World Cup race tomorrow, with the second race on Sunday (March 7) doubling as the European Championship.

Switzerland's Christopher Stewart occupies top spot on the overall leaderboard going into the final event of the World Cup season.

Stewart has a slender two-point lead over Canada's defending champion Lonnie Bissonnette in the battle for the crystal globe with two races remaining.

Just seven points separate the top three as the Swiss pilot has 627, with Bissonnette second on 625 and recently-crowned world champion Jonas Frei of Switzerland third on 620.

All three will be in action in La Plagne, where the overall champion will be crowned.