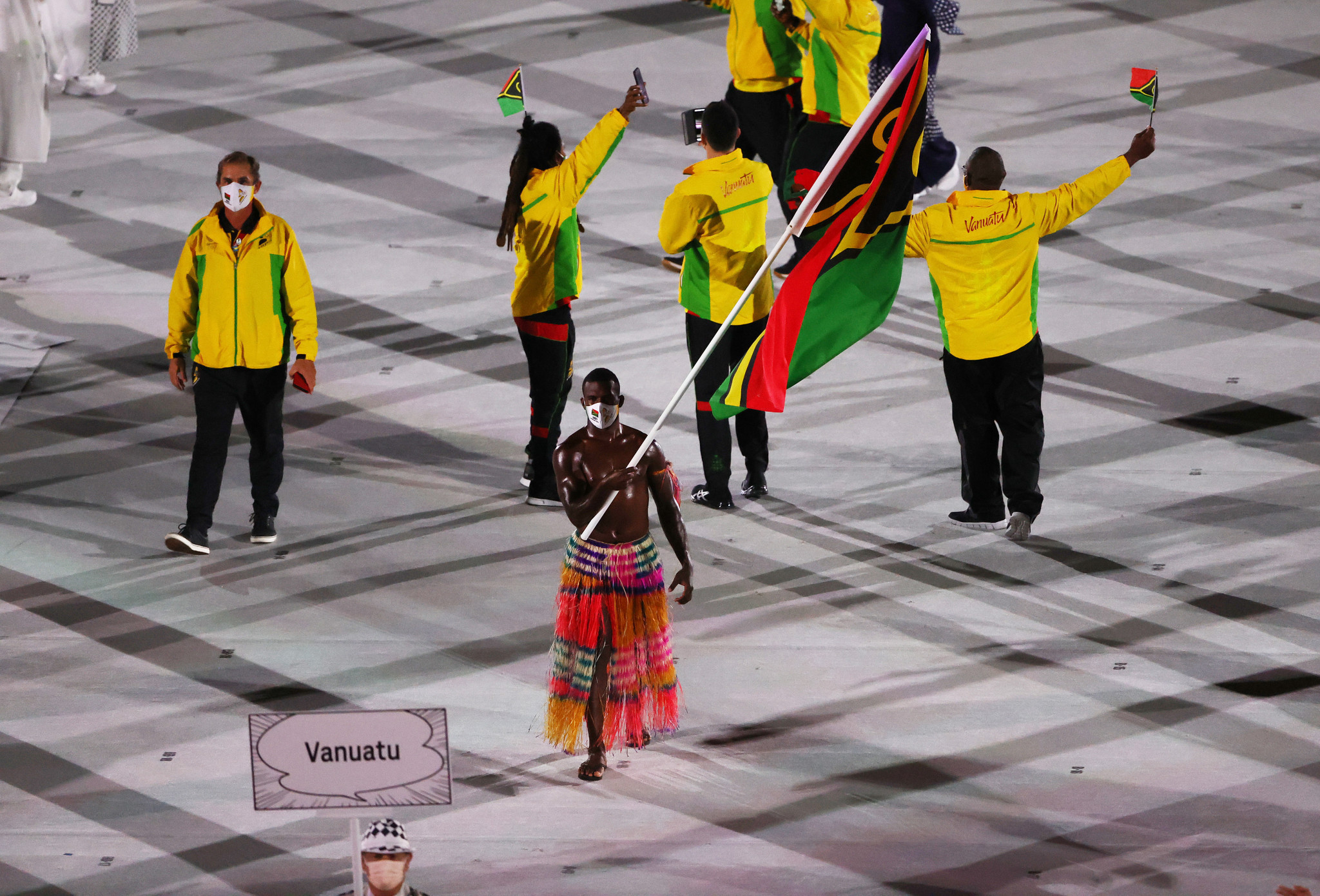 The Vanuatu Association of Sports and National Olympic Committee (VASANOC) chief executive James Malau has admitted the COVID-19 pandemic has posed additional challenges for the country's participation in international competitions as it prepares for next year's Pacific Mini Games and Commonwealth Games.

The Pacific nation's borders are largely closed to international travel as a COVID-19 countermeasure.

It has recorded five cases and no deaths since the beginning of the pandemic, with infections being detected in quarantine facilities and no instances of community transmission found to date.

Vanuatu was one of four Pacific nations that withdrew from the Tokyo 2020 Paralympic Games because of travel restrictions.

"Since last year until now we go through many changes, the new changes due to COVID-19," he said, as reported by Vanuatu's Daily Post newspaper.

"Especially when we prepare to send a team to another country for a competition, normally VASANOC is in charge of the trip.

"We have to prepare before and then earlier before the departure day and make sure that every [all] flights are confirmed.

"Sometimes, the borders are closed and we have to cancel the flights."

The Pacific Mini Games and the Commonwealth Games are among the multi-sport events on the horizon for Vanuatu next year.

Saipan, the capital of the Northern Mariana Islands - a self-governing United States Commonwealth - is set to host the Pacific Mini Games from June 17 to 25 2022, which were delayed by a year to avoid a clash with the postponed Tokyo 2020 Olympic Games.

Vanuatu is also set to be represented at the Birmingham 2022 Commonwealth Games in England, scheduled for July 28 to August 8.

The country won its first-ever medals at the Games at Gold Coast 2018, with Friana Kwevira in the women's F46 javelin and Linline Matauatu and Miller Pata in the women's beach volleyball both securing bronze.

It staged the last edition of the Pacific Mini Games in its capital Port Vila in 2017, winning 22 gold medals to place fourth in the overall standings.

Vanuatu was represented by three athletes at the Tokyo 2020 Olympics.