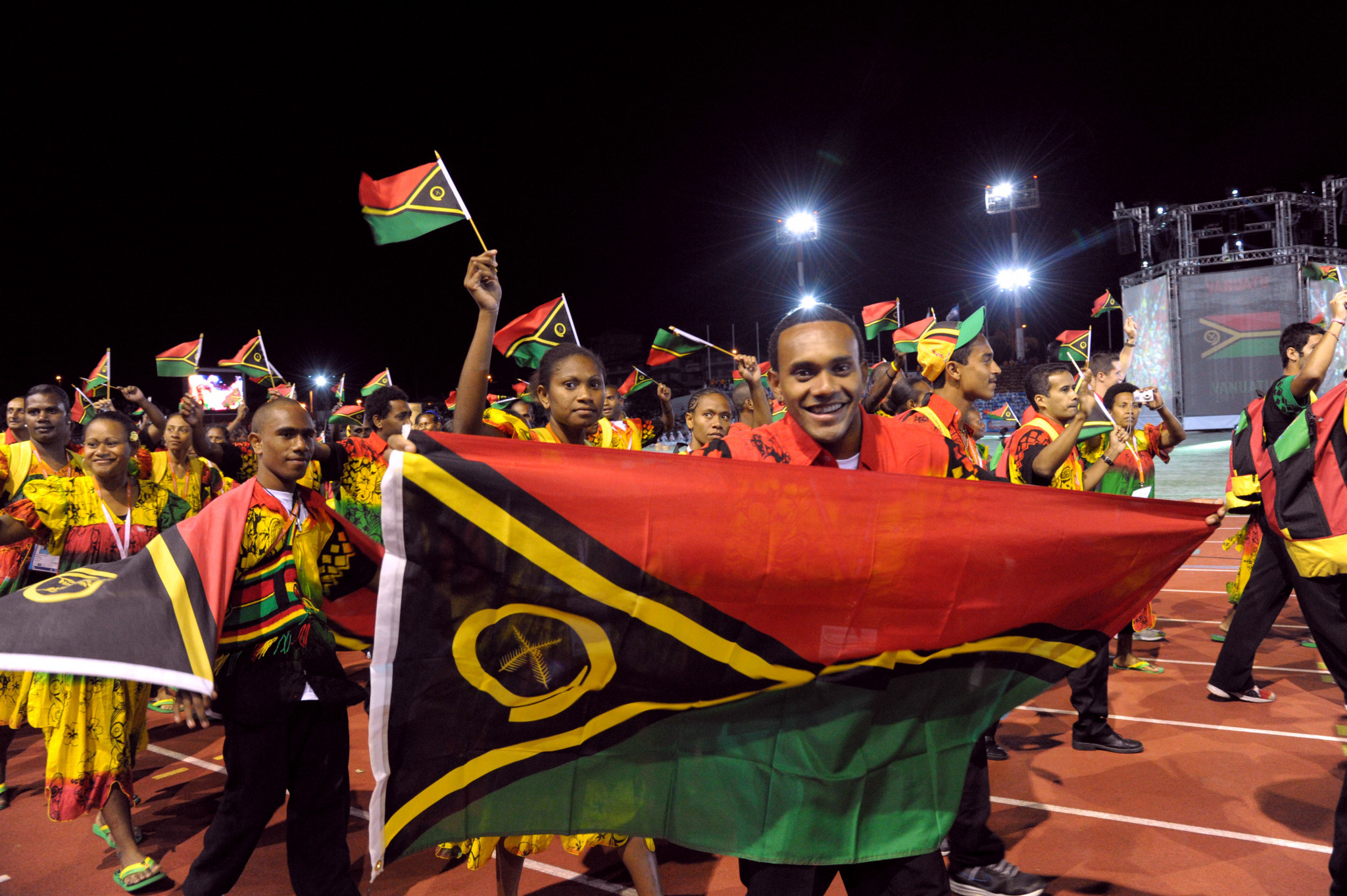 The Vanuatu Association of Sports And National Olympic Committee (VASANOC) held an open day for school students and the public at its headquarters for the first time.

Youngsters from the Onesua Presbyterian College were among those to take part and were welcomed by VASANOC President Antoine Boudier.

He encouraged regular physical activity and explained the role and function of VASANOC.

The students looked at the organisation's trophies and viewed an exhibition on the Olympic Movement and Olympic values.

They also looked at pictures of former athletes and delegations from Vanuatu, as well as old newspaper cuttings.

"The small VASANOC museum made children's eyes bright and made them believe that anything is possible," VASANOC said.

Representatives from National Federations were present at the open day to introduce themselves and show off their sports.

Videos played throughout the day - including of Vanuatu's hosting of the Pacific Mini Games in 2017 and the country's best Olympic moments.

This included runner Mary-Estelle Mahuk who competed at the Barcelona 1992, Atlanta 1996 and Sydney 2000 Olympic Games.

The Pacific nation had never before reached the podium at the event.