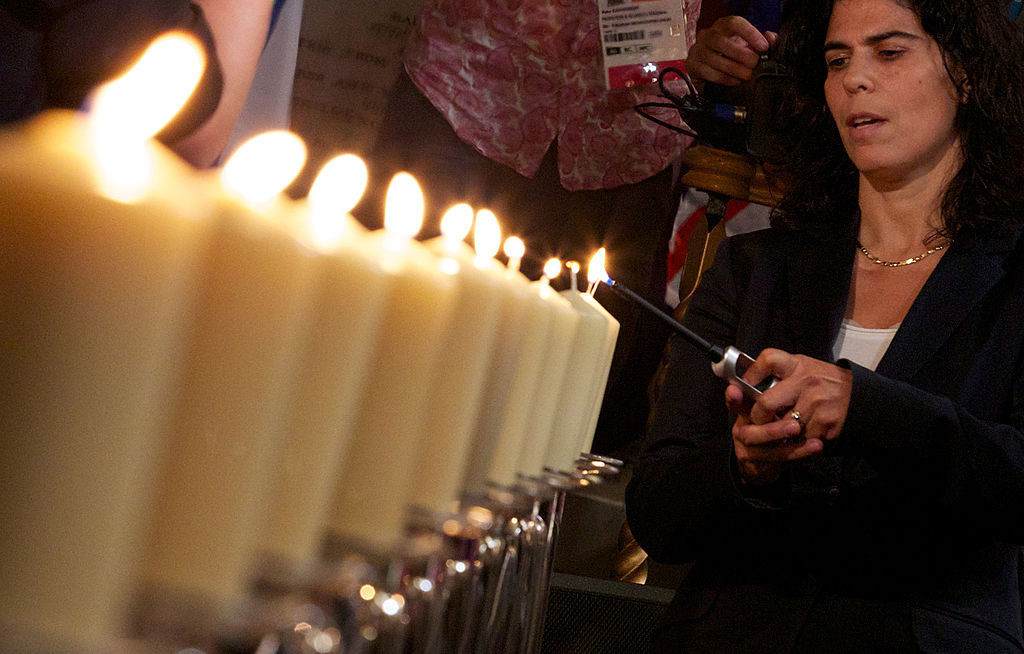 Yael Arad has become the first woman to be elected President of the Olympic Committee of Israel (OCI).

Arad, the country's first Olympic medallist after she won silver in the under-61 kilograms judo category at Barcelona 1992, was the only candidate for the role.

Carmi had replaced Zvi Varshaviak, who stepped down after 16 years at the helm in 2012.

Arad will be tasked with leading the OCI through to and beyond the 2024 Olympic Games in Paris.

She is expected to attempt to bring Arab athletes into the Israeli squad for upcoming major events.

Israel has sent a team to every Olympics since 1952, except 1980, when the country participated in the American-led boycott of the Games in Moscow.

The nation has won a total of 13 Olympic medals, including three gold.

Its best performance came at this year's Games in Tokyo, where Israel claimed two gold and two bronze medals.