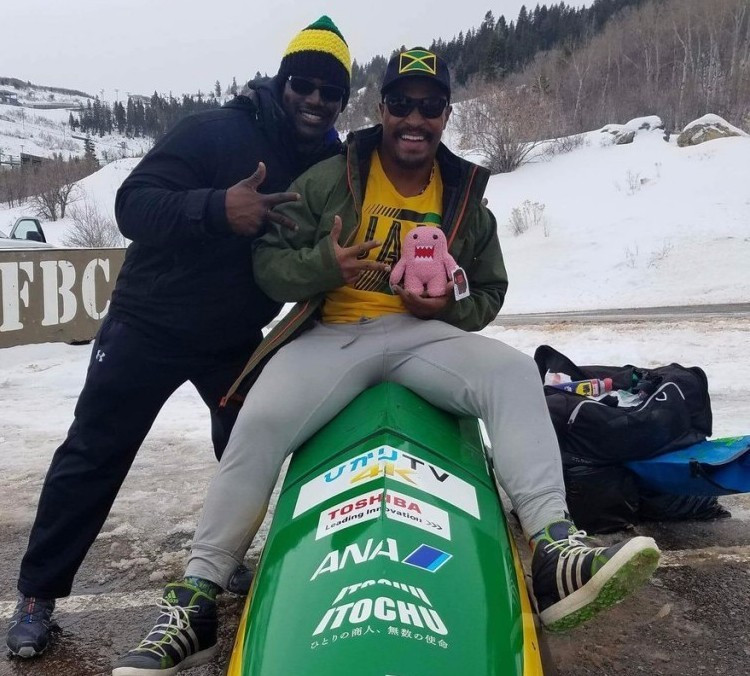 Jamaica's bobsleigh team have launched a crowdfunding campaign to raise funds for a coach as they bid to compete at the Pyeongchang 2018 Winter Olympic Games.

"The Winter Olympics are in just over a year, and we are in the midst of our training," the team said in a statement posted on GoFundMe.

"With trust in God, and each other, we are working as hard as we can; however, we are missing one thing - a coach.

"We have the talent, the discipline and the determination needed to contend in the 2018 Winter Olympics.

"Please support our efforts to raise enough funds to hire a coach."

Jamaica launched their bobsleigh programme in 1987 - powered by the country's sprinting pedigree - and competed at the Winter Olympics in Calgary the following year.

Their team failed to finish in the four-man event, but were the inspiration for Cool Runnings.

The current search for a coach echoes the film where the character Irv Blitzer, played by John Candy, had to be persuaded to come on board.

"The 2018 Winter Olympics will mark the 30th anniversary, since the team’s Calgary debut," the team added.

"With a coach on staff we believe we can not only contend for a medal, but also bring a medal home, and commemorate this outstanding achievement."

More details on the crowdfunding campaign can be found here.