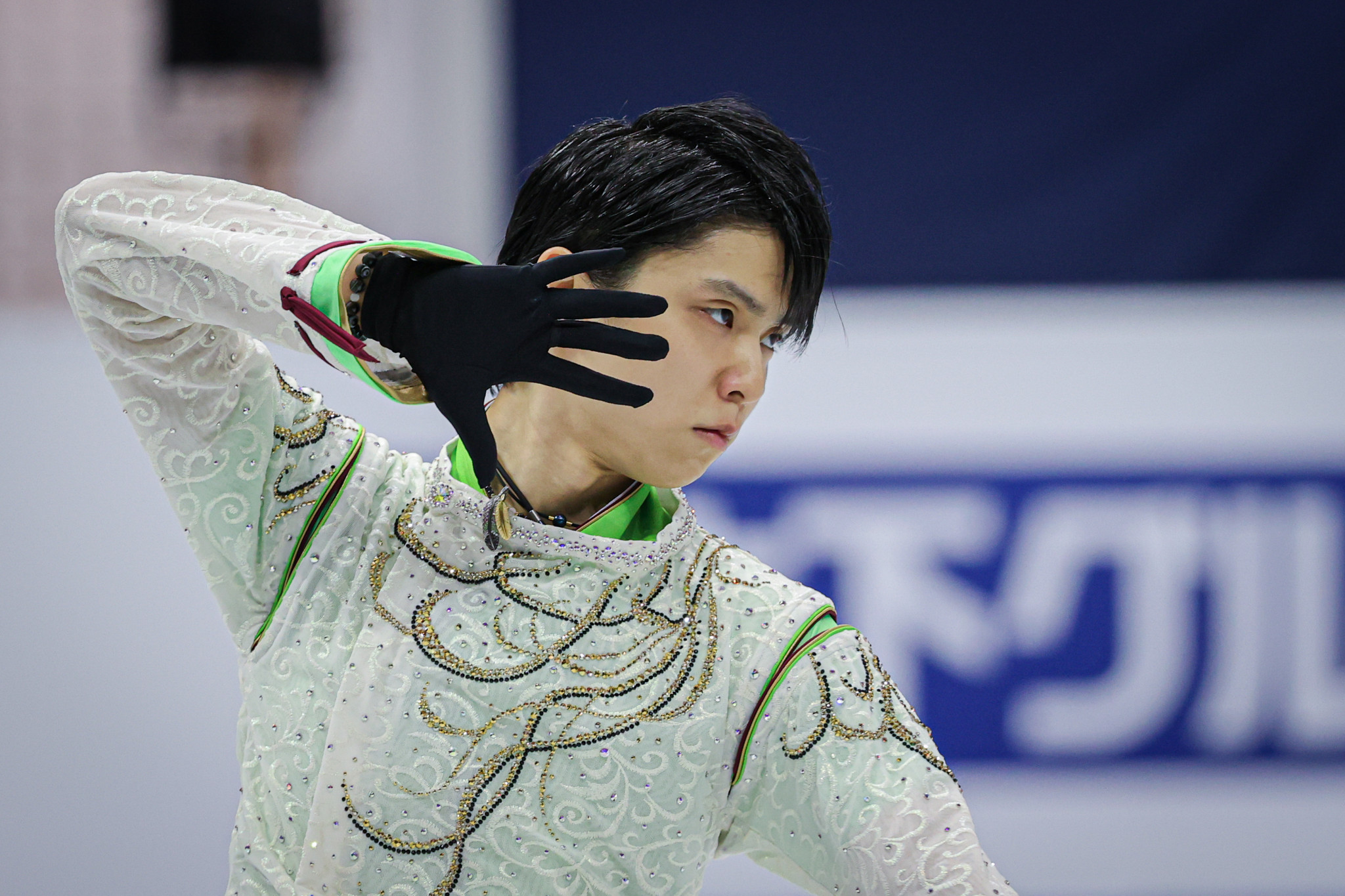 Japan's back-to-back men's singles figure skating Winter Olympic champion Yuzuru Hanyu has been forced to pull out of the NHK Trophy with ligament damage to his right ankle just three months before Beijing 2022.

The event, scheduled for November 12 to 14 in the Japanese capital Tokyo, is the fourth stop of the International Skating Union (ISU) Grand Prix of Figure Skating.

Chinese state-run news agency CGTN reported that the NHK Trophy had been viewed as Hanyu's first step in his preparations for the Beijing 2022 Winter Olympics.

Hanyu's absence was confirmed by the Japanese Skating Federation.

The two-time Olympic gold medallist admitted he was "very disappointed".

"I have been doing my best for the NHK Trophy, but I was injured in just one fall," the 26-year-old Hanyu said.

However, he added he was hoping for a swift recovery: "I will do my best to think and do what I can to get something from this injury.

"Now, [I am] aiming to stand on the ice as soon as possible, [with] rehabilitation on the ice while controlling pain.

"We will do our best to make the time to return to the competition level as short as possible."

No firm timeframe has yet been placed on his return to competitive action.

He suffered an injury to his right ankle in the build-up to Pyeongchang 2018 but became the first man since American Dick Button in 1952 to retain his singles Olympic title.

Figure skating events at Beijing 2022 are due to be staged at the Capital Indoor Stadium in the Chinese capital.

They are scheduled to run from February 4 to 20 next year.