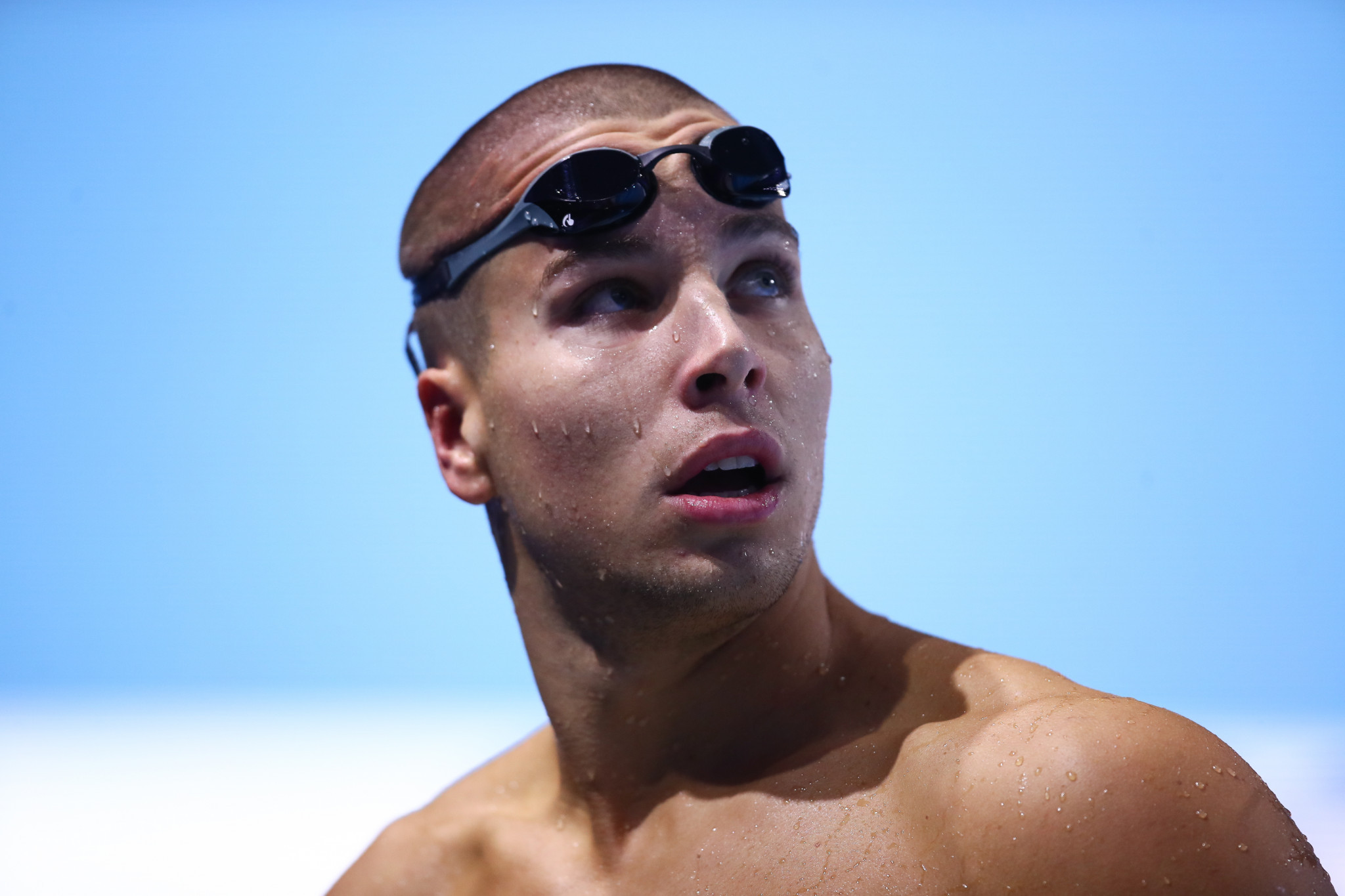 Szabó, who won the 100m butterfly earlier in the week, powered home in a time on 20.72sec, 0.12sec clear of Italy's Lorenzo Zazzeri who claimed silver and Poland's Paweł Juraszek in bronze.

The opening medal-race of the evening session saw The Netherlands' Kira Toussaint win the 200m backstroke in 2min 1.26sec, the Dutch swimmer producing the fastest first 50m and leading from the front throughout.

Perhaps the best performance of the night came from Germany's Florian Wellbrook in the men's 1500m.

Russia's Svetlana Chimrova won gold in the women's 200m butterfly, powering home in 2:04.97, while Greece's Apostolos Christou won gold in the men's 100m backstroke in a time of 49.98.

Alicja Tchórz of Poland won the tightest gold medal of the night, pipping Russia's Maria Kameneva by 0.01sec to the 100m individual medley title in a time of 57.82.

Italy's world and European junior record holder in the 100m breaststroke, Nicolò Martinenghi, stepped up to the senior level and found success, winning gold in the same event in 55.63.

To close out the evening, Russia won the women's 4x50m medley in 1:44.19, with Sweden and Italy winning silver and bronze respectively.