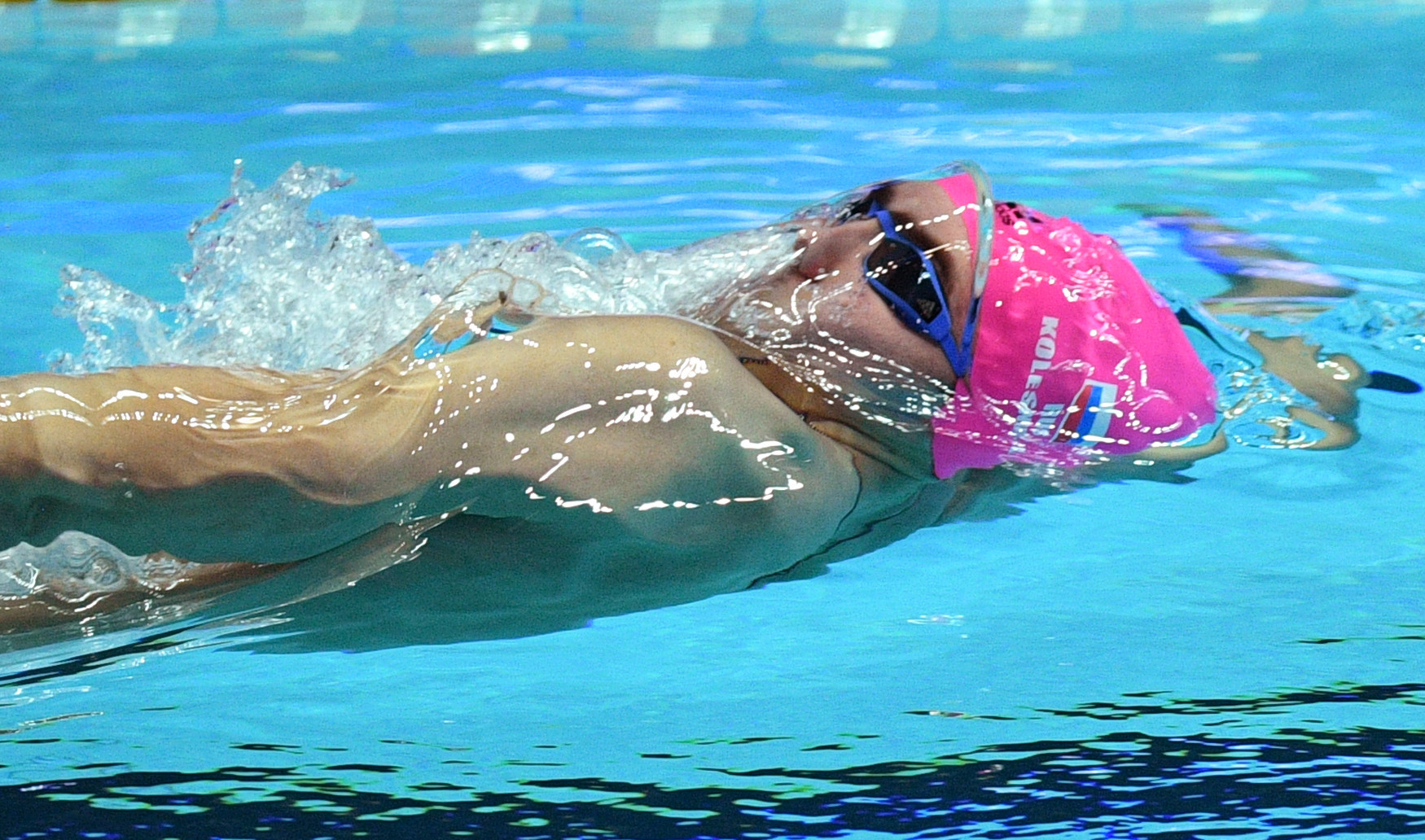 Kliment Kolesnikov was the shining light as Russia claimed six gold medals on the last day of the 2019 European Short Course Swimming Championships in Glasgow to comfortably finish at the summit of the standings.

A time of 51.15sec proved enough for victory in the men's 100m individual medley, finishing ahead of fellow Russian Sergey Fesikov in 51.59 and Greece’s Andreas Vazaios in 51.62.

In the men's 50m backstroke, Kolesnikov triumphed in 22.75 with Germany’s Christian Diener second in 23.07 and Ireland’s Shane Ryan third in 23.12.

"It was so hard after the semi-finals and the 100m IM final," he said.

"But winning is in my blood.”

Success in the men’s 4x50m medley relay came in 1min 30.63sec and secured a 13th and final gold medal for Russia at the five-day event.

That's Russia's 6️⃣🥇 of the evening 🤯

Morozov increased his personal gold medal tally to seven with a time of 45.53 in the men's 100m freestyle, with Italy’s Alessandro Miressi finishing second in 45.90 and Grinev coming third in 46.35.

Among today's four other gold medallists was Belarus' Anastasiya Shkurdai, winner of the women's 100m butterfly in a European junior record-breaking time of 56.21.

Italy’s Elena Di Liddo was the runner-up in 56.37 and Greece’s Anna Ntountounaki completed the top three in 56.44.

There were also victories for Italy’s Simona Quadarella in the women’s 400m freestyle, Greece’s Vazaios in the men's 200m butterfly and the Polish foursome of Alicja Tchórz, Dominika Sztandera, Kornelia Fiedkiewicz and Katarzyna Wasick in the women’s 4x50m medley relay.

Tchórz, Sztandera, Fiedkiewicz and Wasick secured victory in 1:44.85 and were followed in the standings by Italy’s Di Liddo, Silvia Scalia, Benedetta Pilato and Silvia Di Pietro in 1:44.92 and Russia's Kameneva, Nika Godun, Arina Surkova and Daria Ustinova in 1:44.96.