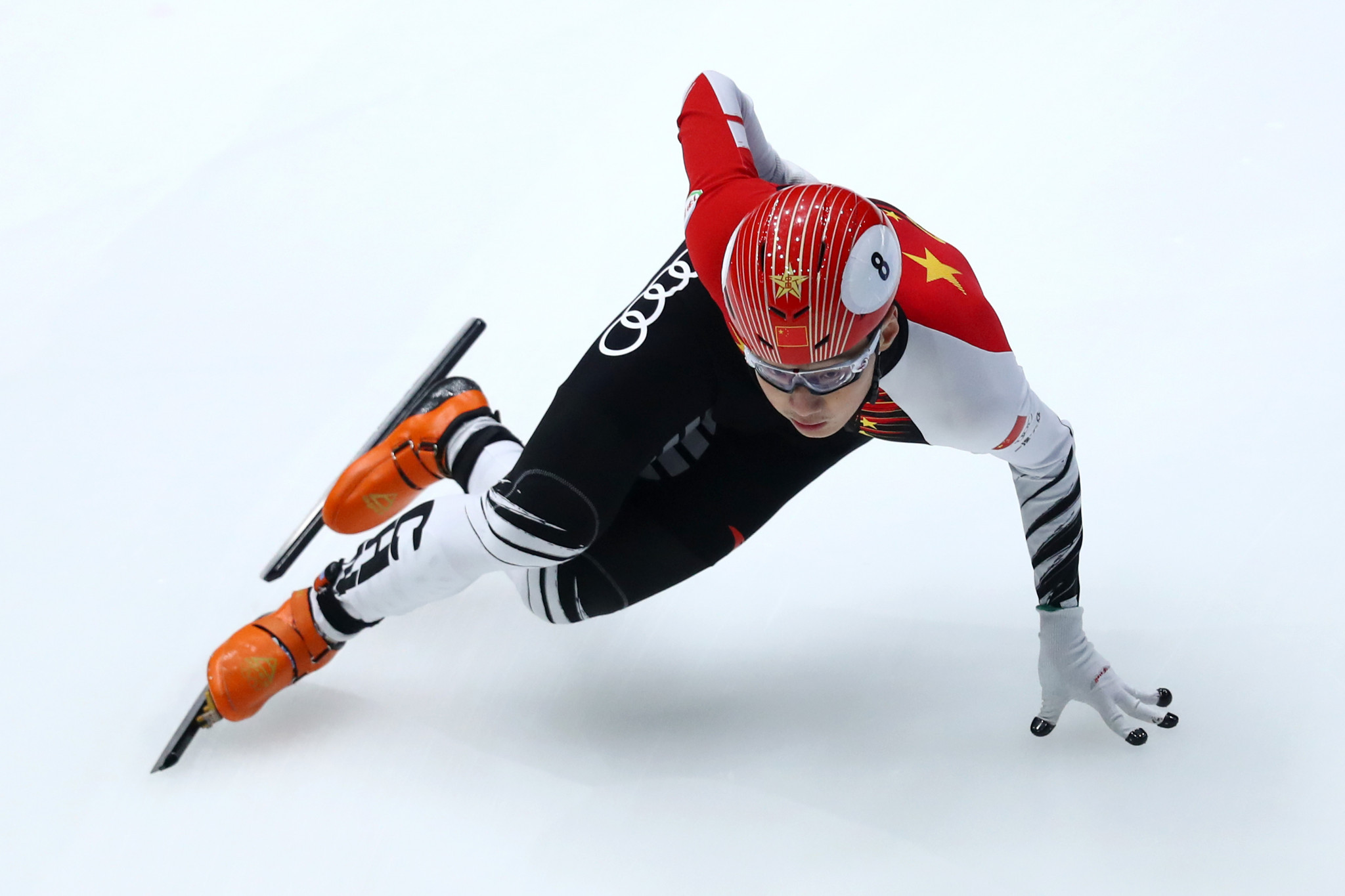 China's Ren Ziwei prevailed in the men's 1,000 metres race at the Short Track Speed Skating World Cup event in Nagoya after a photo finish and less than half a second separating the top four.

The Olympic silver medallist crossed the line in 1min 26.297sec to catapult himself up to second in the overall season standings following a disappointing result a week ago in China.

The United States' Brandon Kim narrowly missed out on the podium with his 1:26.717 finish.

It was similarly tight in the women's 1,000m race.

Brandon's compatriot Kristen Santos clinched the gold medal in 1:30.013 to pip season leader Suzanne Schulting of The Netherlands after she clocked in 0.064sec later.

Finishing barely behind in 1:30.089, Schulting's compatriot Xandra Velzeboer was forced to settle for bronze.

Well, that was an epic finish of the Nagoya World Cup Short Track 😱🤩

Gold for Canada 🇨🇦 in the Men's Team Relay after a photo-finish! It's silver for China 🇨🇳 and bronze for Hungary 🇭🇺 #ShortTrackSkating pic.twitter.com/7y3eNhfmWv

The results leave Schulting at the top of the table with 18,000 points after she won gold at the Beijing 2022 test event earlier in the month, while Santos and Velzeboer occupy second and third on 16,400 and 10,496 points, respectively.

Despite the silver medal for the Chinese, they remain atop the standings.

Steven Dubois of Canada bounced back after his disqualification in yesterday's 1,500m to lead his country to victory in the men's 5,000m relay.

Made up of Dion, Charles Hamelin, Pierre-Gilles Jordan and Dubois, the team snuck in front of China and The Netherlands to take top spot.

The Dutch women, helped by Schulting and Velzeboer, claimed victory in the women's 3,000m relay while South Korea and Italy came second and third, respectively.

The Hungarian city of Debrecen is set to host the third and penultimate World Cup event of the 2021-2022 season from November 18 to 21.