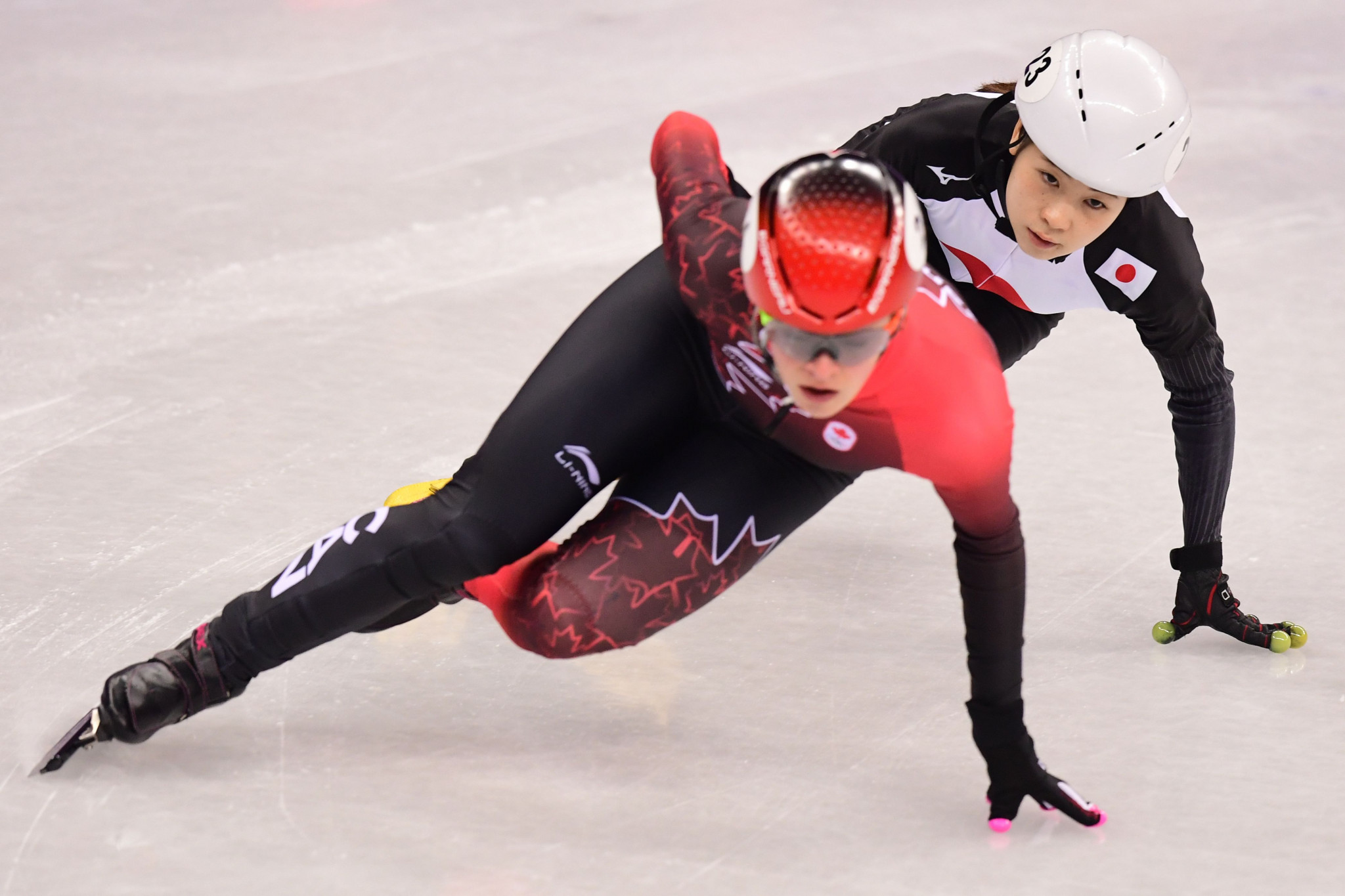 Kim Boutin of Canada reached the quarter-finals of the women's 500 metres at the International Skating Union's Short Track World Cup competition in Shanghai.

Boutin is on track for her fourth consecutive 500m win and is currently leading the World Cup standings for the discipline.

She qualified for the quarter-finals with a time of 43.337sec, topping her heat at the Oriental Sports Center.

Poland's Natalia Maliszewska recorded a faster time in her own heat, however, crossing the line in 43.149.

Kexin Fan of China was another quick qualifier in 43.258.

Park is aiming for a second successive win in the 1500m, having triumphed last weekend in Nagoya.

Alexander Shulginov of Russia managed 2:15.848 in his quarter-final, reaching the semis alongside Yuri Confortola of Italy in 2:16.143.

The quarter-final stage of the women's 1500m was also contested, with Choi Min-jeong of South Korea, the reigning Olympic champion, achieving the fastest time of 2:26.005.

Competition is due to continue tomorrow with finals in the men and women's 1500m, 500m and mixed 2000m relay.