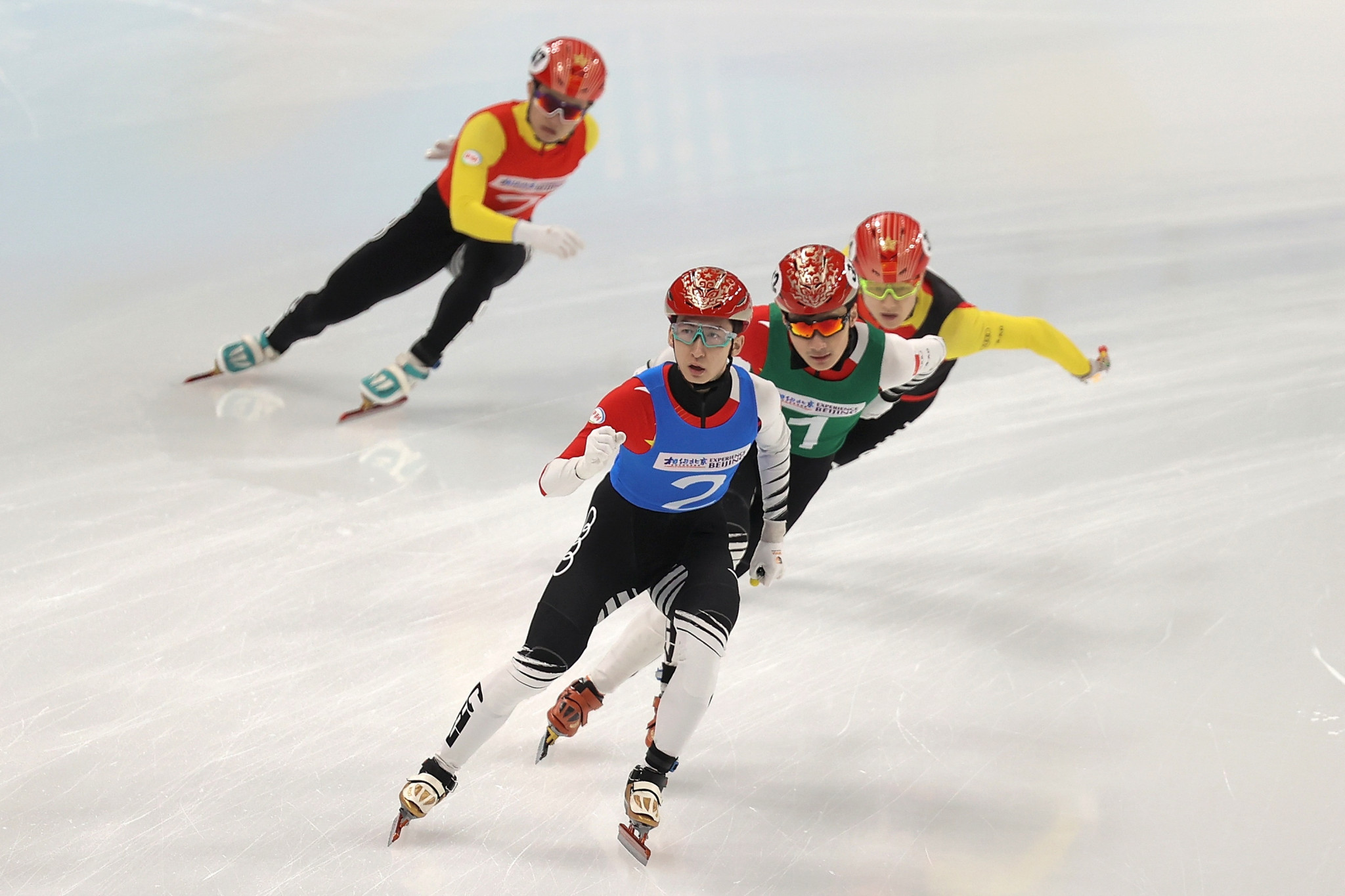 The International Skating Union (ISU) World Cup Short Track Speed Skating series is set to get underway in Beijing in China tomorrow as skaters look to qualify for the Winter Olympics.

Competition at the Capital Indoor Stadium will serve as a test event for Beijing 2022, which takes place in four months’ time at the same venue.

Olympic qualification is on the line in the Chinese capital as well as the other three ISU World Cup Track Speed Skating stops in Japan, Hungary and The Netherlands.

Skaters will also have the chance to secure mixed team relay spots.

China are expected to star on the track as Olympic champion Wu Dajing leads a 12-strong team.

"The 12 skaters for the coming season were selected through a series of competitions," said Ni Huizhong, director of China's Winter Sports Management Centre.

"Among them are experienced skaters who were involved at Sochi 2014 and Pyeongchang 2018, as well as young prospects who will make their debuts at these Championships."

As well as Wu, An Kai, Ren Ziwei, Han Yutong, Qu Chunyu and Zhang Yuting are expected to be among the medals on their home track.

Kim Dong-wook and Hwang Dae-heon will hope to challenge on the men’s side.

All eyes will be Dutch skater Suzanne Schulting, who won women's 1,000m Olympic gold at Pyeongchang before winning the world title in 2019 and 2021.

But she is expected to be challenged by Canadian duo Kim Boutin and Courtney Lee Sarault and Kristen Santos of the United States.