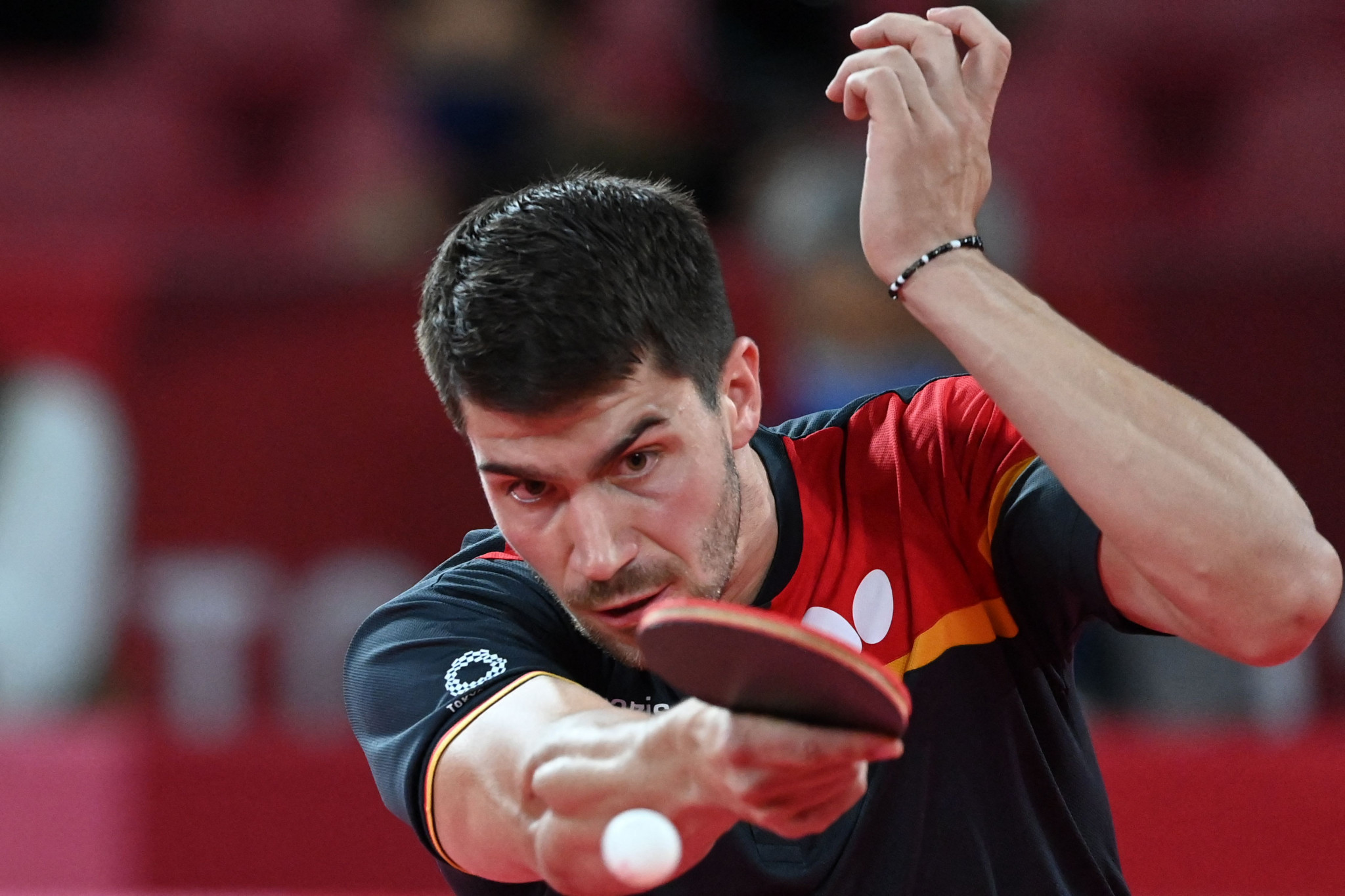 The German had come through two tough matches in the opening stages of the event at the Sports Hall of Radès in the Tunisian capital.

Croatia’s Filip Zeljko ensured another challenging tie in the last eight, after winning the opening game of the contest 12-10.

A strong response from Franziska saw the Olympic team silver medallist win the second game 11-7 to level the score.

The top seed’s hopes were ended when Zeljko seized control of the match to win the next two games 11-6, 11-7.

Zeljko’s reward will be a semi-final against Germany’s Dang Qiu, who was an 11-5, 17-15, 11-6 winner against India’s Sathiyan Gnanasekaran.

Austrian top seed Sofia Polcanova came from a game down for the second consecutive day to win her match in the women’s singles quarter-finals.

WOAH! How about that!

Polcanova will face Hana Matelova in the last four, after the Czech player came through one of the tightest matches of the day.

Tomorrow will also see the finals of the men’s and women’s doubles events.

Switzerland’s Rachel Moret and Belarus’ Daria Trigolos take on the Swedish pairing of Linda Bergstrom and Christina Kallberg in the women’s event.