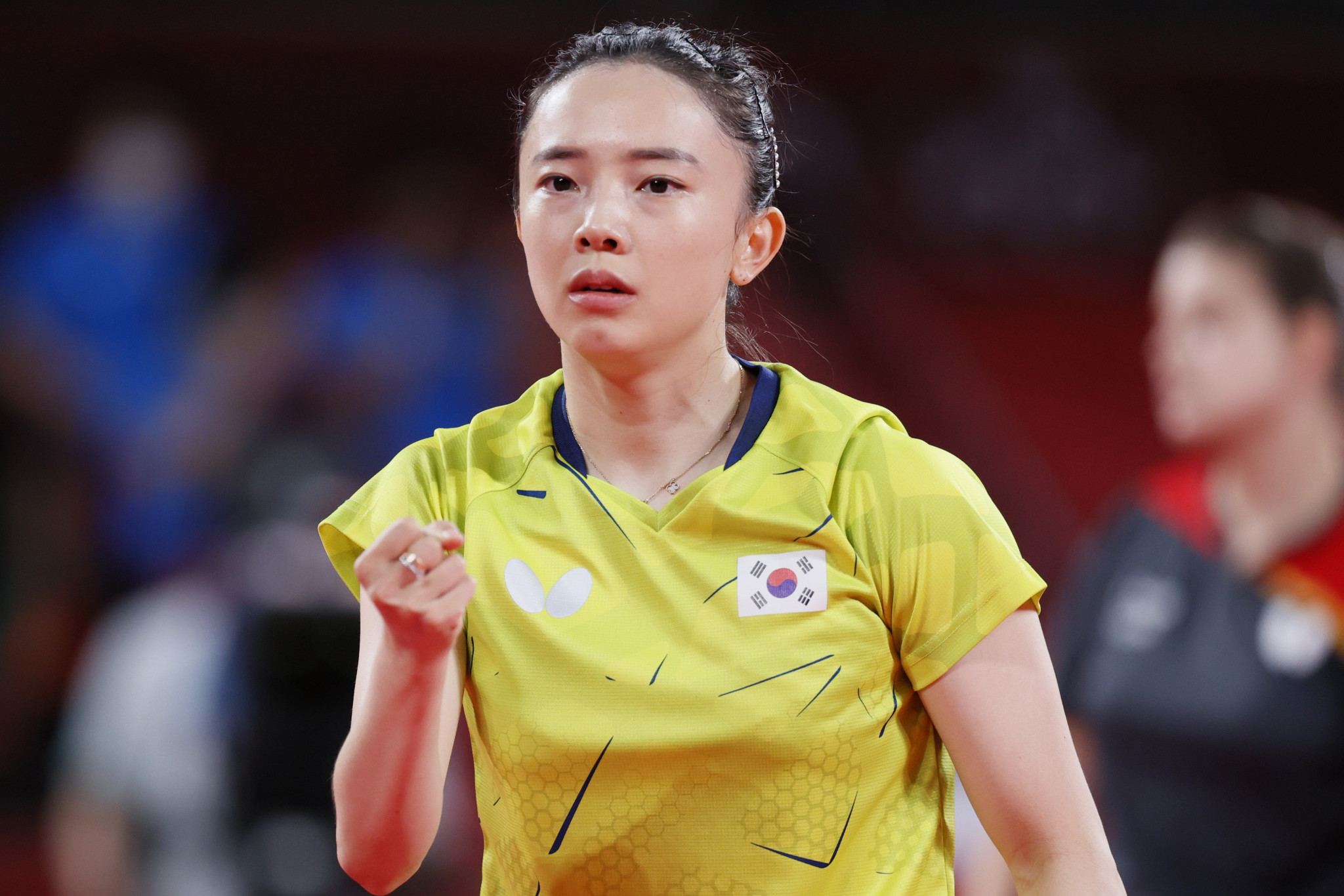 The South Korean had it all to do to stay in the competition as she lost the opening two games of the quarter-final encounter.

"I did all the preparation I could for this match, but it turned out to be tougher than expected," said Jeon.

"My opponent’s strokes were much faster and more aggressive than I imagined.

"At the start, the way I played was rather hesitant.

"After losing the first two games, I thought 'Why not just enjoy the rest of the match?'.

"That was also when I started to go all out."

The other semi-final will be contested by South Korea’s Lee Sang-su and Slovenia’s Darko Jorgic.

The first title of the tournament in Doha was won by Japanese duo Shunsuke Togami and Hayata in the mixed doubles.