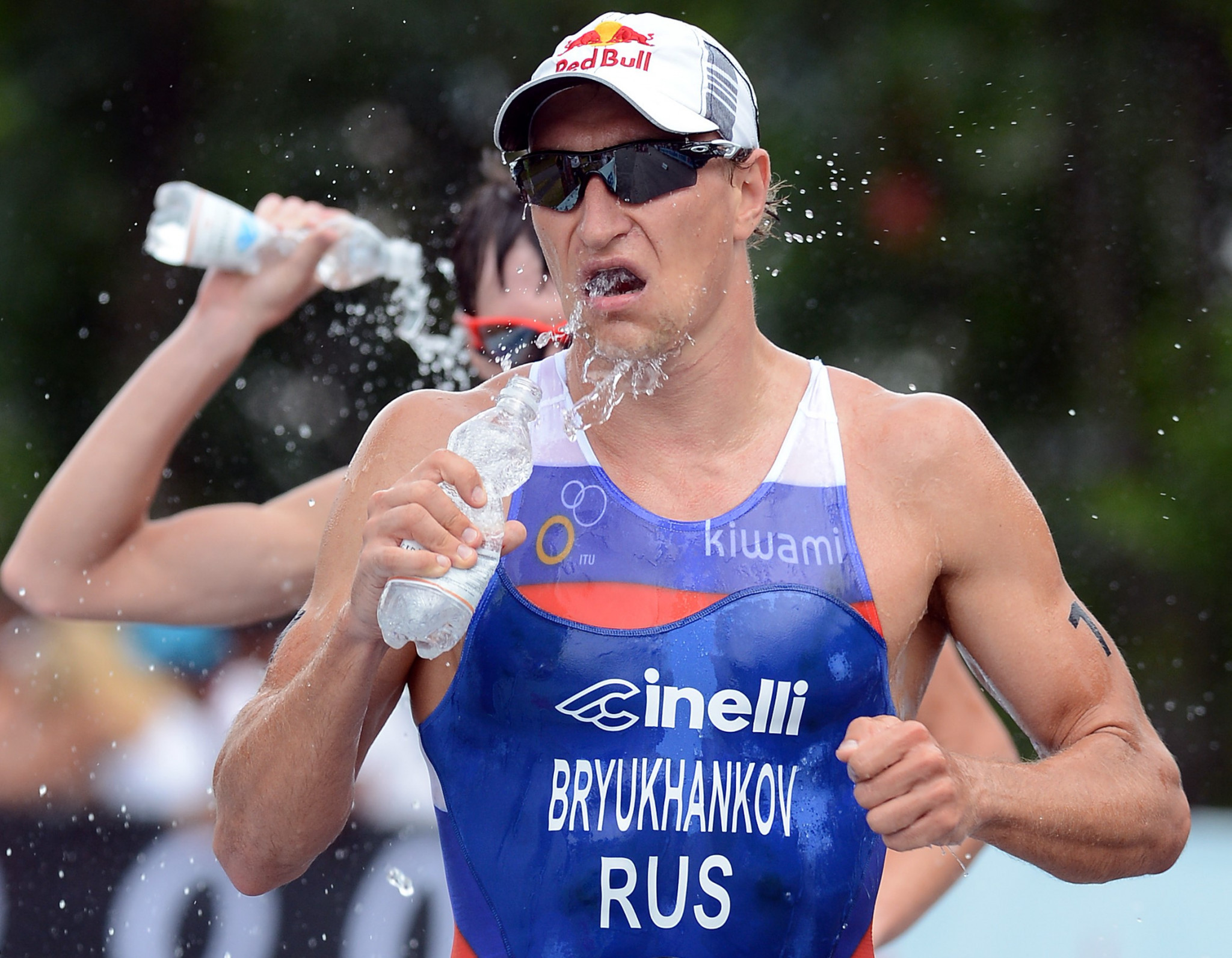 World Triathlon has imposed a three-year ban on Russian triathlete Alexander Bryukhankov for the presence of endurance-enhancing drug erythropoietin (EPO) in a urine sample he returned during an in-competition test.

The test was taken at the Europe Triathlon Sprint and Relay Championships in Kitzbühel in Austria on June 19.

On September 15, World Triathlon notified Bryukhanov that it was charging him with an anti-doping rule violation (ADRV) because he did not exercise his right have the B sample analysed within the deadline.

The 34-year-old then admitted to the ADRV within 20 days of receiving the charge, so therefore benefits from a one-year reduction from the default four-year period of ineligibility.

All the results and points he has earned since June 19 have been voided, including a bronze medal won at the Russian National Championships.

This results in the forfeiture of all titles, awards, medals, points and prize and appearance money accrued in that time.

Byrukhanov will be free to return to competition on August 26 2024 as his period of ineligibility was backdated to the date of his provisional suspension.

Byrukhanov is the second Russian triathlete to be suspended by the governing body this month.

Igor Polyanskiy also tested positive for EPO in urine and blood samples taken during an out-of-competition test in Vladivostok in Russia on July 21 - two days before the Tokyo 2020 Olympic Games Opening Ceremony.