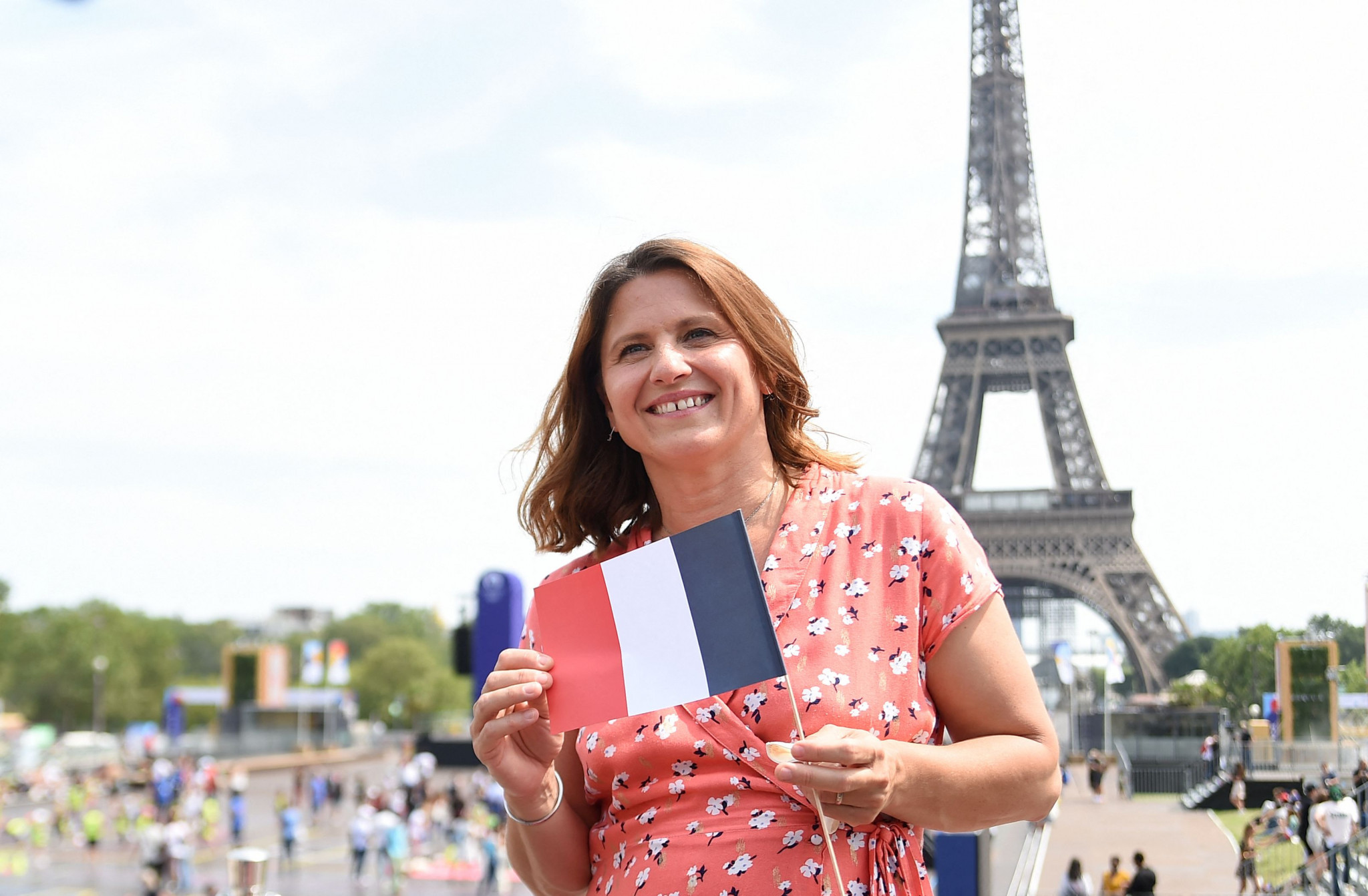 France's Minister for Sports Roxana Maracineanu has launched French Sport Internationally, a new Government arm of international sports, prior to the Paris 2024 Olympic and Paralympic Games.

The body will replace the French International Sport Committee which has fallen into disuse, with the French Olympic Committee commandeering the majority of its responsibilities.

She detailed her desire to "defend the interests of France internationally, French sporting influence in international sporting bodies, the attractiveness of our territory for major sporting events, international markets and the conquest of new markets for our companies," per L'Équipe.

The ministerial delegate to major sporting events, Karim Hérida, presented a report on the subject to stakeholders and proposed various recommendations.

The building of a French headquarters in Lausanne, where the International Olympic Committee and many International Federations are based, was suggested alongside the creation of a "Davos of Sport".

Davos is a Swiss town known for hosting the World Economic Forum.

The organisation of "economic and influence meetings" at the next major events in France was also proposed.

Paris 2024 will mark the first time that France has hosted the Olympic Games in 100 years after the capital staged the 1924 event.

It will also be the first time that the Paralympics has taken place in the country.