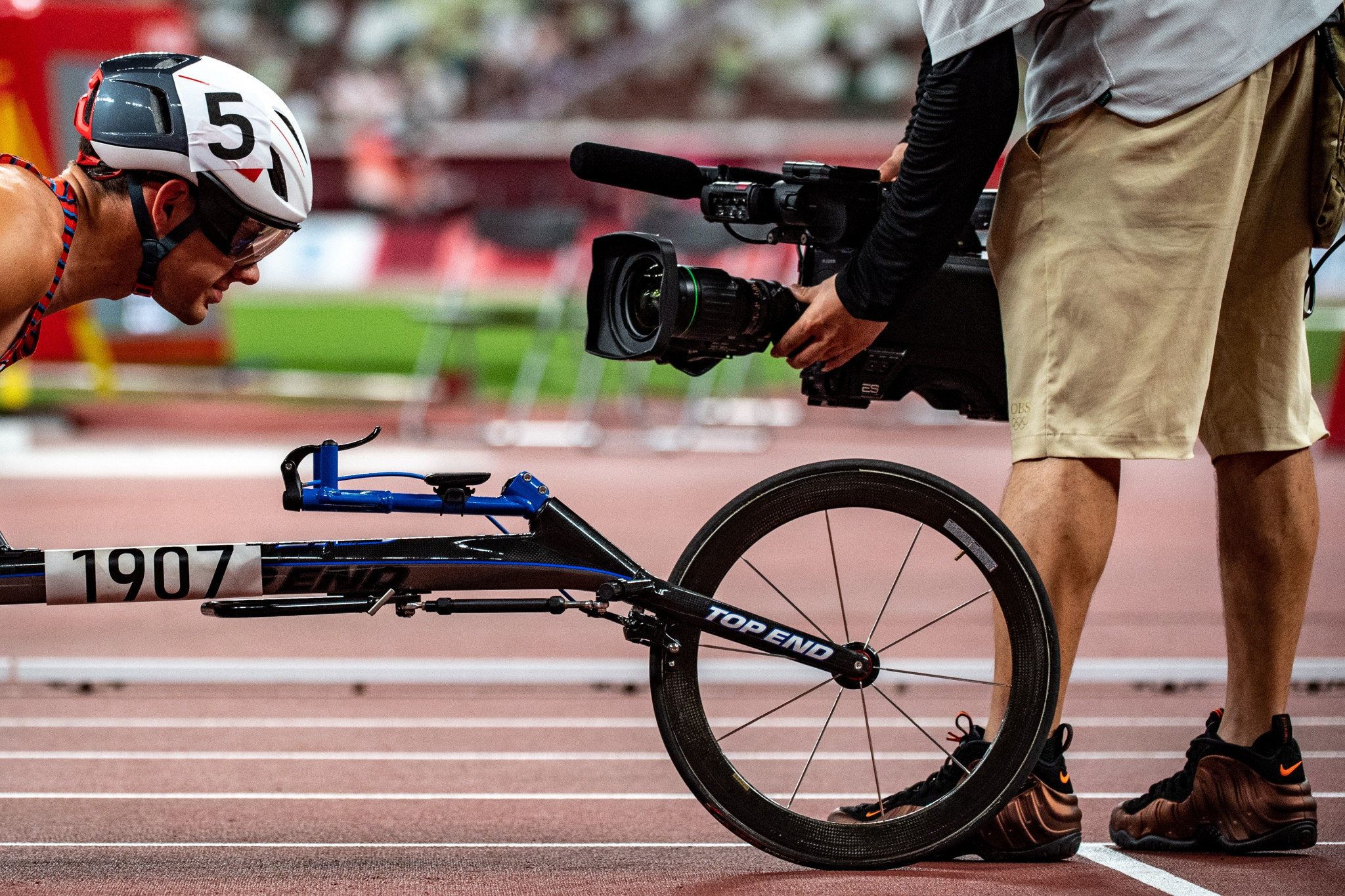 Paris 2024 has called on television companies from across the world to bid for the right to broadcast the next Paralympic Games.

A global tendering process has been launched by the Organising Committee as it seeks to create "interest and envy around Para athletes and Para sport among the widest possible audience".

With the deadline set for December 3, broadcasters have been given less than two months to submit their bids.

Paris 2024 revealed that channels may apply as a group or sub-license the rights providing they "do not reduce the quality of their offer".

"Paris 2024 has a high level of ambition to support and amplify the enthusiasm around the Paralympic Games, which have become one of the most popular sporting events in the world," said Marlène Masure, executive director of business development and marketing for Paris 2024.

"This ambition is reflected in the choices we are making to select a domestic broadcaster for the Paris 2024 Paralympic Games.

"The call for tenders that we are publishing sets particularly demanding criteria to guarantee maximum media exposure for the event, but also an editorial line that will create interest and envy around the Para athletes and Para Sport, among the widest possible audience.

"Paris 2024 is not simply looking for exposure of its content, but rather a genuine partner broadcaster who shares our convictions and is committed to changing the way people look at disability in the long term."

As part of the host city contract, the International Olympic Committee transferred the broadcasting rights for the Paralympic Games to Paris 2024.

The Organising Committee entrusted the Olympic Broadcasting Services with the responsibility of producing images of the Paralympics for all broadcasting partners.

It has now called on tenders to professionals, publishers, or distributors of audio-visual services to select a domestic broadcaster for the Paralympics.

Candidates will be expected to "make it possible to finance the production of images" of the Games, "meeting the highest quality standards", and present "ambitious criteria" to "guarantee maximum exposure for the event".

Those successful will be able to use the OBS multilateral signal and produce its own unilateral signal as well as gain access to achieve images to broadcast and benefit from promotional and sublicensing rights.

Paris 2024 added that Paralympic Games in Tokyo last month "generated a real buzz” in France with 24 million viewers and 100 hours of live programmes during the 12 days of competition.

The French capital is scheduled to play host to the next Paralympics from August 28 to September 8 in 2024.