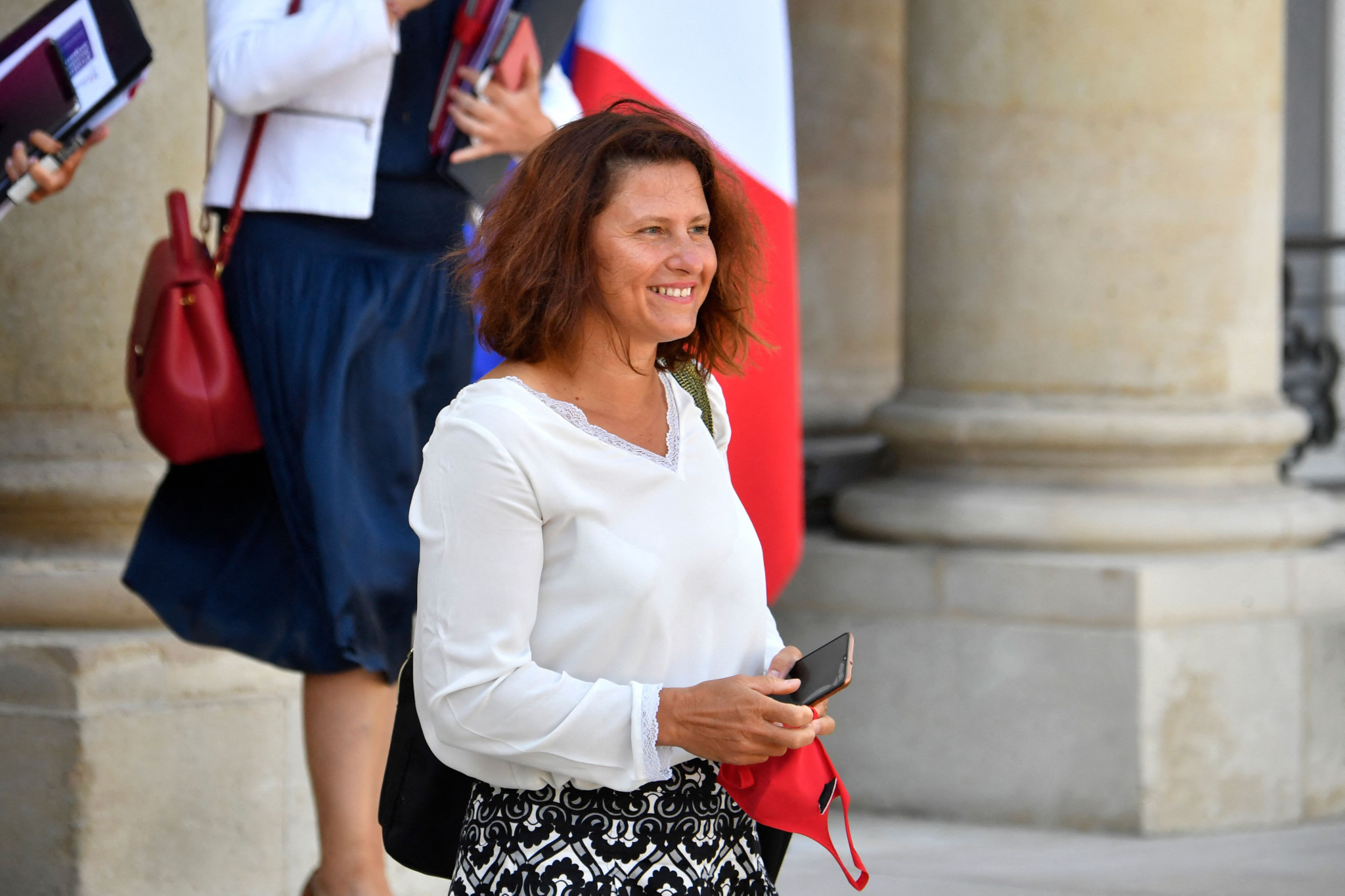 French Sports Minister Roxana Maracineanu has announced she will join the World Anti-Doping Agency (WADA) Executive Committee in January, two years prior to the Paris 2024 Olympic and Paralympic Games.

Maracineanu said she would become part of the Executive Committee, which manages and runs the agency, during a press conference yesterday.

The former international swimmer said she would serve as a representative for Europe on the WADA Executive Committee.

"I can inform you that France will join the executive body of the WADA," Maracineanu said.

"I will sit on the Executive Committee for three years from January 2022.

"I will not represent France, but France will represent the European countries in this body.

"We want to work on the governance of WADA for greater transparency and independence of the bodies in this context.

"This affirms France's desire to have a presence and action in this area of the fight against doping."

Maracineanu said France wanted to continue the work of Marie-George Buffet and Valérie Fourneyron within anti-doping.

Buffet served as France’s Minister of Youth Affairs and Sports from 1997 to 2002.

She helped introduce an anti-doping law in France in 1999, which centred around strengthening sanctions over the trafficking of doping products and increasing a coordinated response to doping between sports bodies and the state.

The law was a precursor to subsequent anti-doping acts in France, including a law which established the French Anti-Doping Agency.

Luxembourg currently serves as the European representative on the WADA Executive Committee, with the nation's Sports Minister Dan Kersch sitting on the body.

Should Maracineanu's place on the WADA Executive Committee be confirmed, she would serve on the body in the build-up to a home Olympic and Paralympic Games.

The Ad Hoc European Committee for the World Anti-Doping Agency (CAHAMA) are responsible for nominating their representative on the Executive Committee.

The WADA Foundation Board are expected to confirm the WADA Executive Committee positions in November, with officials taking up positions in January.

The Paris 2024 Olympics are scheduled to take place from July 26 to August 11.

The Paralympics are due to take place from August 28 to September 8.