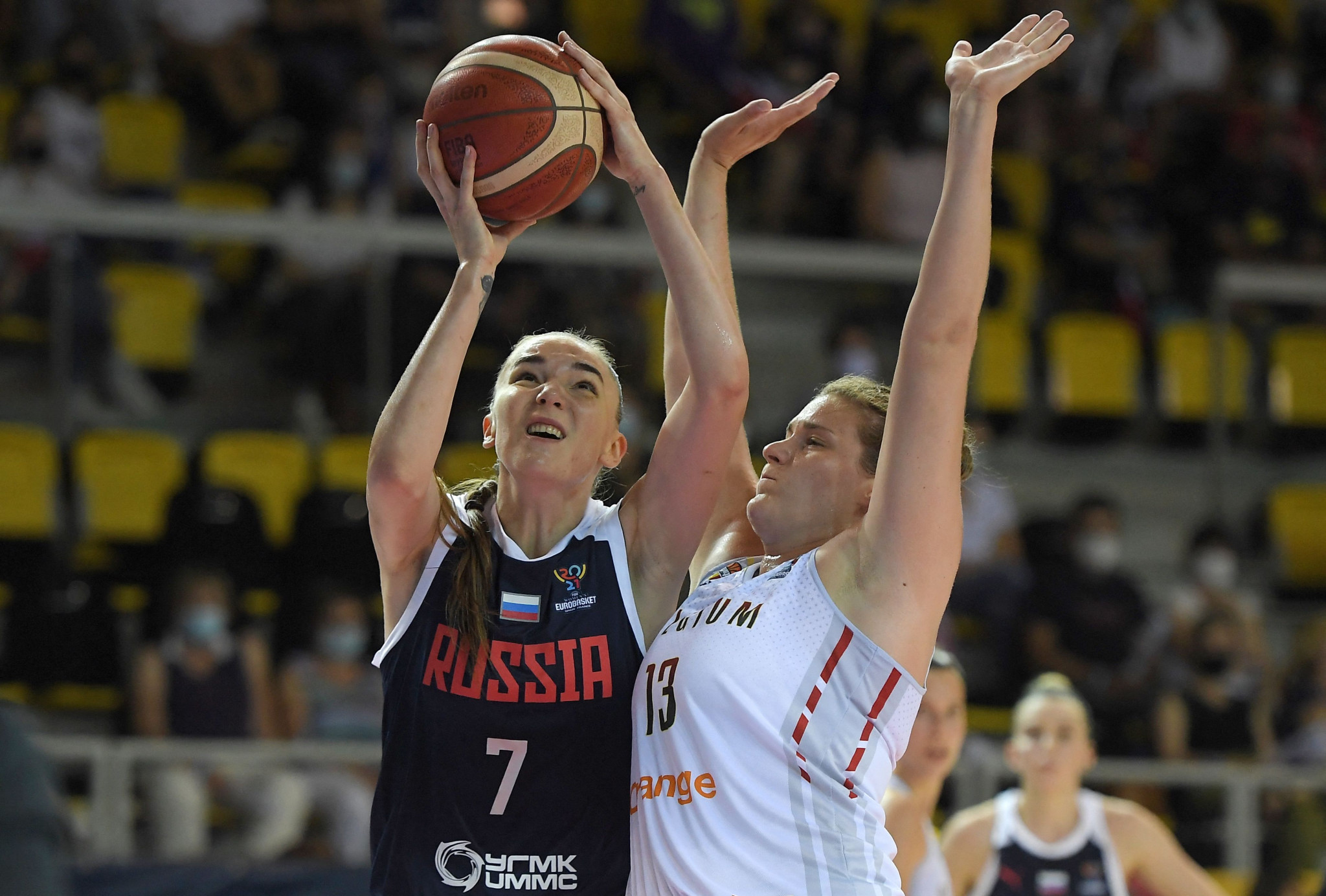 The 23-year-old centre, who plays for local club UMMC Ekaterinburg, was presented with an ambassador's certificate and other gifts during a break in play as her side took on Dynamo Moscow.

UNMC won the match 91-58, with fans in attendance treated to a special digital quiz.

The winner, who correctly answered three questions, went home with prizes connected to the FISU Games.

Vadeeva, who previously played in the Women's National Basketball Association for Los Angeles Sparks, won the Under-19 World Cup with her country in 2017.

She joins other ambassadors who have been tasked with promoting Yekaterinburg 2023 and helping to popularise university sport.