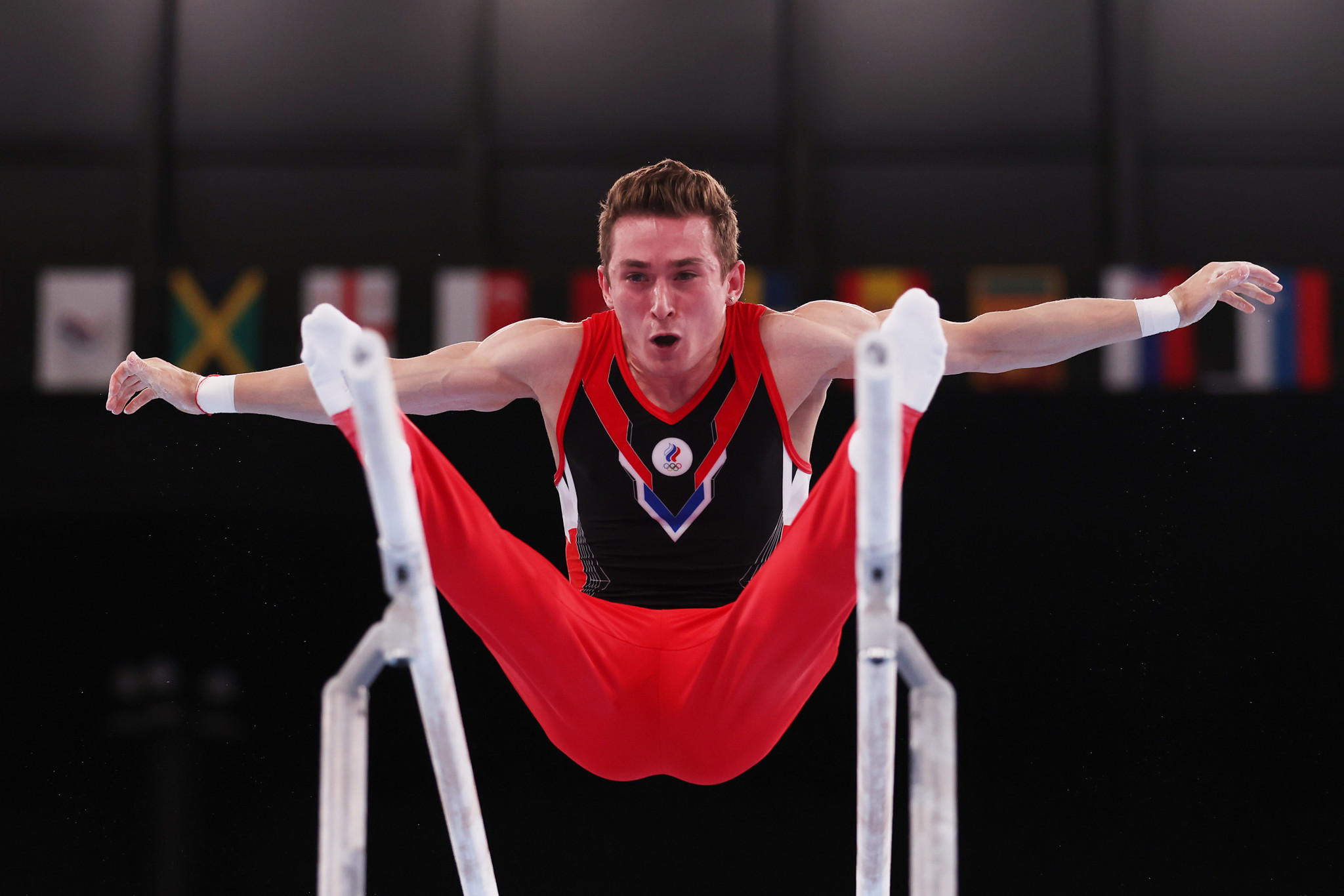 Olympic gold medallist David Belyavskiy has been appointed as an ambassador of the 2023 Summer World University Games in Yekaterinburg.

The 29-year-old gymnast was a member of the Russian Olympic Committee line-up which won men's team gold at Tokyo 2020 in July.

Belyavskiy will now work to promote Yekaterinburg 2023, which is due to take place in the city where he lives between August 8 and 19 in two years' time.

He won silver and bronze medals at the Rio 2016 Olympics, the team world title in 2019 and is no stranger to student sport.

At the 2013 Summer Universiade in Kazan, he won a full set of medals including gold in the team event.

Belyavskiy also took home silver in the parallel bars and bronzes in the all-around and on the floor.

"I am very grateful for this opportunity," said Belyavskiy, a member of the Lokomotiv Yekaterinburg club.

"I will be glad to in any way help to prepare for and hold the Games.

"This is a very important event for Yekaterinburg.

"As a participant of the Kazan 2013 Universiade, I am well aware of how important it is for the development of the city, region and sport as a whole.

"I would also like to give my regards to the future volunteers of the Games.

"It is impossible to imagine any competition without their work.

"I am certain that, together, we will make them unforgettable."

"We welcome David to our team," said Oleg Kolesnikov, the deputy head of the Games directorate who presented Belyavskiy with an ambassador's certificate.

"We are elated to have such a person, the pride of our country, join us.

"Being a resident of Yekaterinburg, he knows the city first hand and will make our celebration brighter, more popular and interesting."