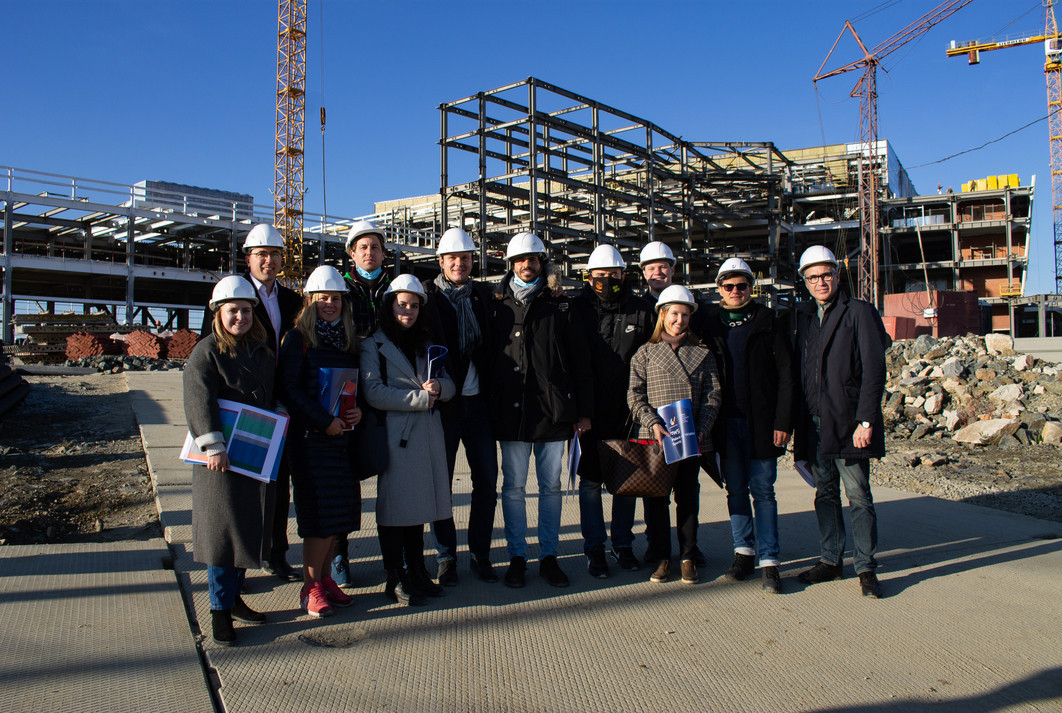 The delegates, headed by FISU secretary general and chief executive Eric Saintrond, held a series of meetings with event organisers and city and regional officials.

The Organising Committee provided the visitors with progress reports.

Infrastructure, the competition's guests and the artistic programme were the key topics of the visit.

The delegation also visited the venues in the Ural capital to ensure their adherence to FISU standards and preparedness for the event.

It was not just competition venues under the spotlight as the Games Village was inspected also.

"Out of all the Games venues that are under construction, I am seeing the Games Village for the first time," said Saintrond.

"I am pleased with the results.

"Comfortable conditions for athletes are being created here.

"I believe that all of the venues will become a great legacy for Yekaterinburg."

The 2023 Summer World University Games is set to be the 32nd edition of the event, taking place from August 8 to 19 in Russia's fourth-largest city.

It will mark the third time that the Summer Universiade or World University Games has been held in Russia following the 2013 edition in Kazan and the 1973 Universiade in Moscow, when it was part of the Soviet Union.