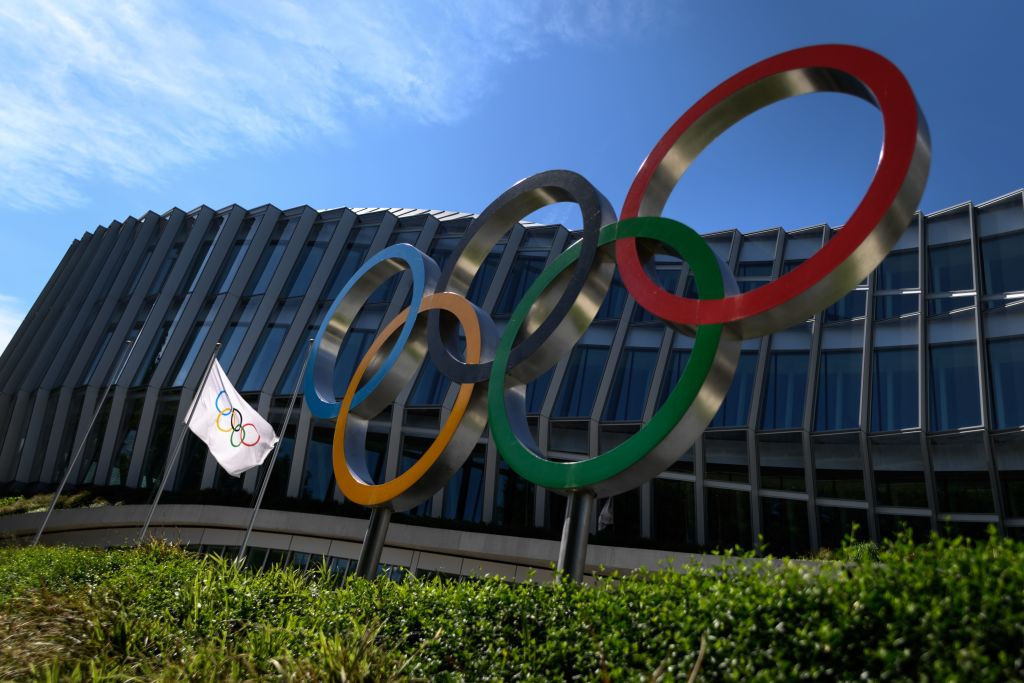 The International Olympic Committee (IOC) has been dragged into a bitter dispute linked to this week's European Shooting Confederation Presidential election after one of the candidates called on the organisation to provide "guidance" on a potential conflict of interest.

Former International Shooting Sport Federation (ISSF) vice-president Luciano Rossi, who is standing for the position against ISSF secretary general Alexander Ratner in Thursday's (October 21) election, has raised the issue with the IOC and the Association of Summer Olympic International Federations (ASOIF).

Rossi has claimed Ratner should stand down from his position with the worldwide governing body - led by Russian billionaire Vladimir Lisin, who beat Rossi in the 2018 ISSF Presidential election - if he wins the ESC vote.

In an exchange of letters with Lisin, Rossi suggested Ratner being ESC President and ISSF secretary general could be seen as a conflict of interest.

The Italian wrote that he had "kindly requested the IOC and ASOIF to contribute with their guidance and help our sport community to navigate the complex situation of a potential or perceived conflict of interest involving executives of an Olympic International Federation".

Lisin has claimed there would be no issue with Ratner being ISSF secretary general and ESC President as the former role does not give him voting rights at the ISSF, while also rejecting concerns raised by the Italian over the integrity of the election.

insidethegames understands the IOC's chief ethics and compliance officer Paquerette Girard Zappelli has been made aware of the situation.

Lisin, the steel tycoon who is one of Russia's richest men, hit back at Rossi in his most recent letter, claiming the Italian was trying to "make up an alleged election scandal and to create the illusion of alleged violations by the leadership of the ISSF and/or the ESC regarding rights of Presidential candidates".

He also claimed it was "notorious that you behaved in the same way before the ISSF Presidential elections in 2018", which involved allegations from Rossi that he had received death threats before the vote and the Italian official alleging voting irregularity afterwards.

It is the latest dispute between the two officials, who were involved in a bitter and divisive campaign for the top job at the ISSF in 2018.

Lisin beat Rossi by just four votes in the ISSF election almost three years ago, the build-up to which had been plagued by controversy and legal wrangling.

Rossi initially contested the result at the Court of Arbitration for Sport, before withdrawing what the ISSF described as a "senseless" appeal.

He was ordered to pay arbitration costs and contribute to the ISSF's legal expenses in December 2019.

The Italian Shooting Federation head had been barred from standing in the Presidential election after the ISSF Ethics Committee handed him a three-year suspension in May 2018, but his ban was cut to three months on appeal.

Rossi also reportedly received death threats on the eve of the Presidential vote, prompting the IOC to ask about safety measures.

Lisin claims, however, that Rossi "did not pursue this matter" after the election to identify the source of the threats, which the Russian said "also shows that you used this scam only for your own campaign".