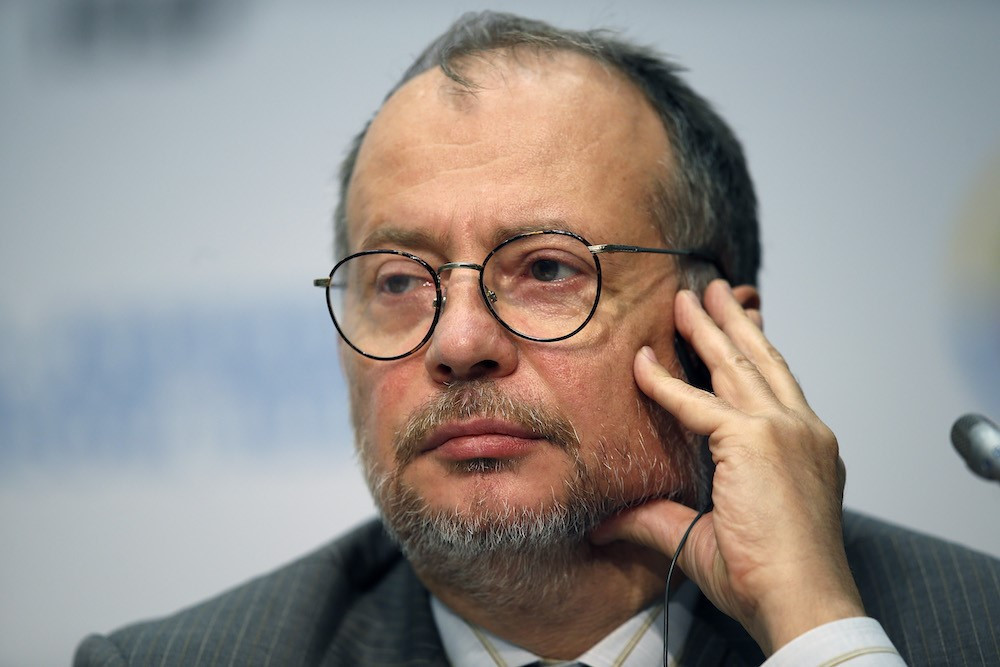 International Shooting Sport Federation (ISSF) President Vladimir Lisin has discussed his vision for the sport with officials from the International Olympic Committee (IOC).

A number of topics were discussed, with Lisin explaining his vision for shooting as well as ISSF plans for the next quadrennium.

The ISSF's recently established development fund, which Lisin will donate $10 million (£8 million/€9 million) of his own money to, was also commented on.

Emphasis was placed on sustainability and environmental issues during the meeting.

Lisin, the chairman of Russian steelmaker NLMK and who is one of the world's wealthiest men, also spoke with IOC President Thomas Bach, who remarked that “the ISSF is in secure hands.”

The 62-year-old was in Lausanne to attend a meeting of the IOC Marketing Commission, which he has been a member of since 2014.

IOC Marketing Commission chairman Tsunekazu Takeda was absent from the meeting "for personal reasons" after he was indicted on corruption charges regarding Tokyo's successful bid for the 2020 Olympic and Paralympic Games.