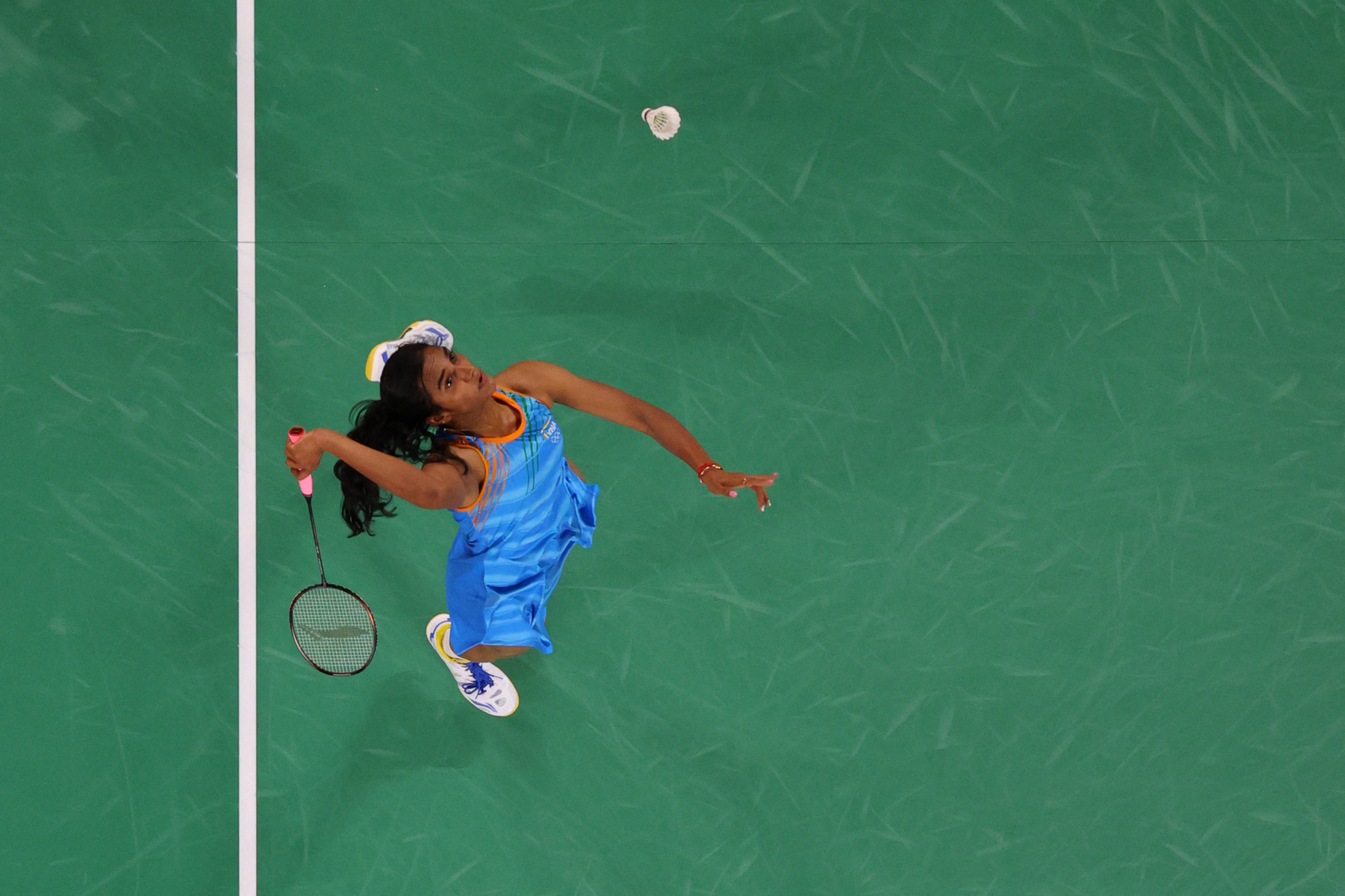 The Syed Modi India International badminton competition has been cancelled for the second year running because of the coronavirus crisis.

Lucknow had been due to stage the Badminton World Federation (BWF) World Tour Super 300 tournament from October 12 to 17, but will no longer do so.

It means all three BWF World Tour events in India in 2021 have now been called off.

Delhi's India Open, due to take place in May, and last month's Hyderbad Open were both axed as well because of the health crisis.

The Badminton Association of India, BWF and local health authorities were united in the decision to call off the Syed Modi India International - named after the Commonwealth Games champion who was murdered aged 26 in 1988- the BWF said.

India has reported more than 440,000 coronavirus deaths - fewer only than Brazil and the United States - although there are fears the true figure is far higher.

Other international events due to take place in he country in the coming months, notably cricket's men's T20 World Cup and the standalone Commonwealth Archery and Shooting Championships, have either been moved or cancelled on health grounds.

Including the BWF World Tour Finals, there are just seven confirmed tournaments remaining on the 2021 schedule.

Four are in Europe, before Bali is due to stage back-to-back-to-back events to conclude the 2021 World Tour season.