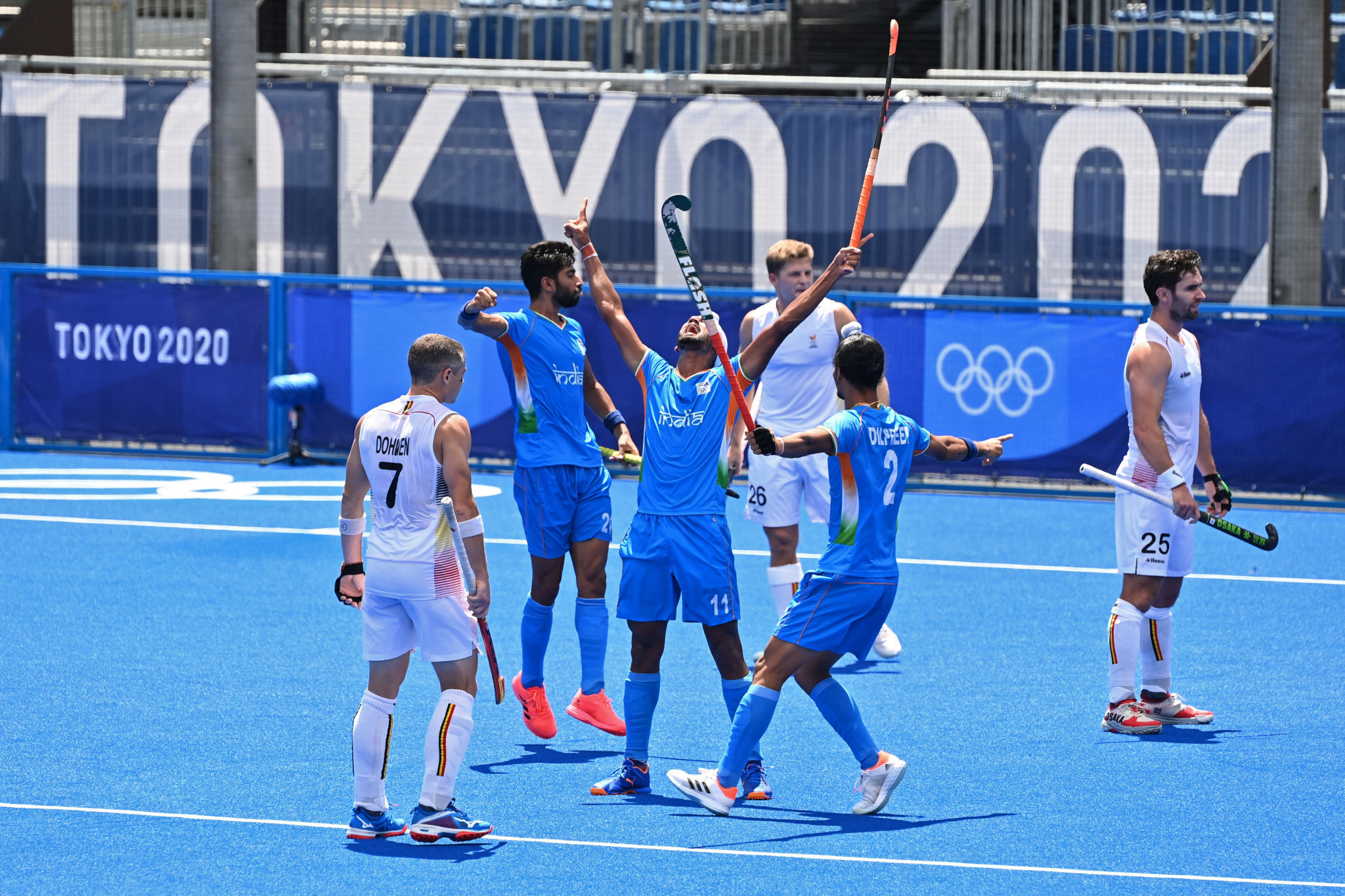 International Hockey Federation (FIH) chief executive Thierry Weil has vowed to conduct a "thorough analysis" of the voting procedure for its annual Stars Awards after Indian players and officials connected with them controversially won all eight of year's eight categories and Olympic men's champions Belgium and The Netherlands missed out altogether.

Belgium had to settle for three of their players finishing second, despite adding the Olympic title to their world crown at Tokyo 2020.

India took bronze in the men's tournament at the Olympics and finished fourth in the women's.

Weil admitted he understood the controversy.

"If, in an Olympic year, the gold medallists don’t win any award and another nation gets all of them, it is clear that this won’t come across well," he said.

"Therefore, I of course do understand the disappointment and also, to some extent, the anger, especially of the teams concerned.

"At the same time, I want to congratulate the winners."

The voting process was weighted so that National Associations' picks counted for 50 per cent of the overall result, with the fans' and players' vote worth 25 per cent along with the media's choices.

"This process - as long as it is implemented by everybody - should work," Weil claimed.

"It is very similar to what is applied successfully by other organisations."

The FIH chief executive, who is French, also added that the process was "pretty much the same" as previous editions of the awards, which were last held in 2019 having been cancelled last year because of the COVID-19 pandemic, with the only tweaks being the national team coaches and captains had to make the NA vote and the Coach of the Year award was opened up to a wider voting process, having previously been decided by a FIH panel.

However, he vowed to work with those involved in the voting process as part of a review into this year's awards.

"We will work on the future Stars Awards with the global hockey community," Weil said.

"We will engage with many stakeholders to come up with a process which receives the support of most, and then go with it for next year.

"These Awards are here to promote hockey, athletes and coaches.

"It isn’t good for anybody if they lead to controversy.

"I’ve already engaged with a few and will continue to do so.

"We will most likely create a Task Force to look at this.

"And I’m absolutely convinced that we will find a compromise which will ensure that the global hockey community celebrates these Awards in the future."

Weil did not rule out "revealing who voted for whom" in a future effort to increase transparency, admitting "we should not exclude any option before examining them."

FIH President Narinder Batra recently defended the awards, and blamed a lack of participation from European nations, claiming 19 of the 42 countries from the continent voted compared to 29 out of 32 from Asia.

Batra is Indian, also leads the Indian Olympic Association, and was Hockey India President before being elected to the same role a he FIH.

Weil concurred that participation rates had a major impact on the results.

"We did send reminders to the NAs before the end of the vote," he said.

"And I have personally contacted several members of the hockey community to warn them about this situation, and I know they were active.

"But still, many National Associations did not cast their vote.

"Clearly this had by far the biggest impact on the results."

Almost 300,000 fans took part in the vote, and Weil claimed "it is essential to give fans an option to express their views," but said the FIH would assess whether this was the best way to promote fan involvement.

The other winners were The Netherlands' Sjoerd Marijne as women's coach of the year and Australia's Graham Reid in the men's equivalent award.

They had coached the Indian women and men's teams at Tokyo 2020.