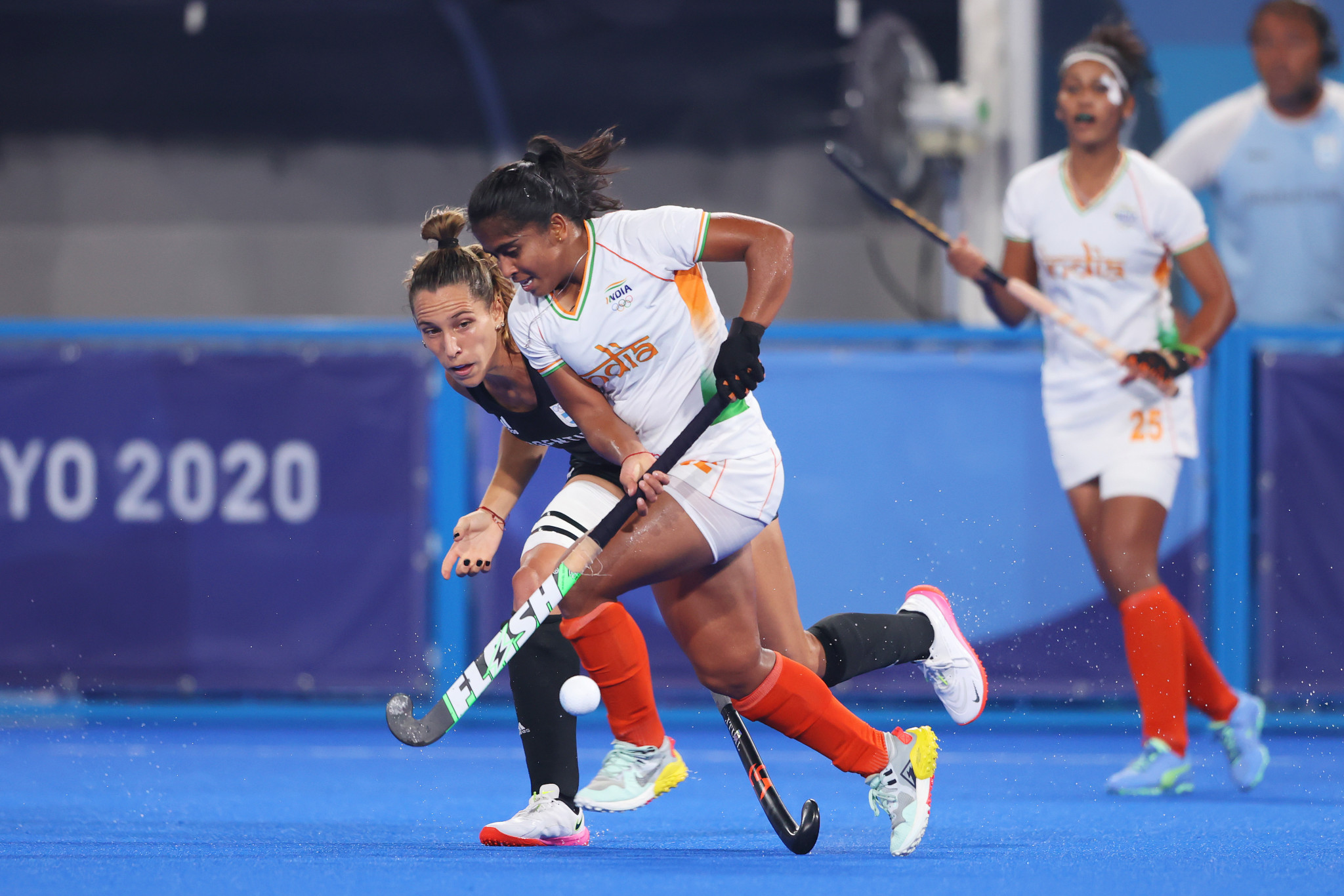 Commonwealth Games Federation President Dame Louise Martin is hopeful she can still persuade India to compete in the hockey tournaments at Birmingham 2022, despite both the men and women’s teams announcing their withdrawal earlier this week.

India Hockey claimed they were pulling out due to "biased" quarantine requirements in England and also the close proximity to the start of the Asian Games in Hangzhou.

Hockey India President Gyanandro Ningombam claimed in a letter to Narinder Batra, head of the Indian Olympic Association (IOA), that, "with reference to the ongoing global COVID-19 pandemic, we have observed over the last 18 months that England has been the worst affected country in Europe."

The announcement coincided with a decision by England Hockey to withdraw from the Men's Junior World Cup in the Indian city of Bhubaneswar, citing "a number of COVID-related concerns", including a 10-day quarantine upon arrival.

The suspicion is that this is in retaliation to England Hockey's decision.

Dame Louise has revealed that, following the announcement by India, she has contacted both Batra, who is also President of the International Hockey Federation (FIH), and Sports Minister Anurag Thakur to try to persuade them to change their mind.

"We’ve been talking to all of the Commonwealth Games Associations, including India regularly," Dame Louise said.

"On COVID and our preparations, I think we’re in a really good place in relation to that.

"We’re confident we will engage with that team and take them through more detailed planning and how we can make sure that athletes can compete safely."

But Batra has already come out in support of the stance adopted by Hockey India, claiming that, with the Asian Games due to start a month after the finals of the Commonwealth Games hockey tournament on August 7 and 8, respectively, one of the events needs to be prioritised.

"For hockey, if you win Asian Games, you can qualify for the Olympics [at Paris 2024]," he told Indian news agency ANI.

"If the men’s and women’s don’t win the gold here, then you have to choose the qualifying route.

"Thirty-two days after the Commonwealth Games, the Asian Games will be played, and players also need rest at that time.

"If Hockey India has thought that the Olympics is more important than the Commonwealth Games, I will support their decision."

A total of seven of the top 12 teams in the current FIH men’s world rankings are eligible to compete in the Commonwealth Games, with India ranked third behind Australia in second.

In the FIH women’s world rankings, four of the top eight are eligible to take part at Birmingham 2022, with India ranked eighth behind England in second, Australia in fourth and New Zealand seventh.

India’s men won the bronze medal at Tokyo 2020 – their first Olympic hockey medal since they won the gold at Moscow 1980.

The women, meanwhile, narrowly missed out on winning their first Olympic medal when they were beaten 4-3 by Great Britain in the bronze-medal playoff.

There is due to be 10 countries competing in each of the men and women’s tournaments at Birmingham 2022.

If Hockey India does follow through with its threat and withdraw, Dame Louise is confident the quality of the event will not suffer too greatly.

"There are plenty of other countries who still want to take part in what will be a top-quality tournament," she insisted.