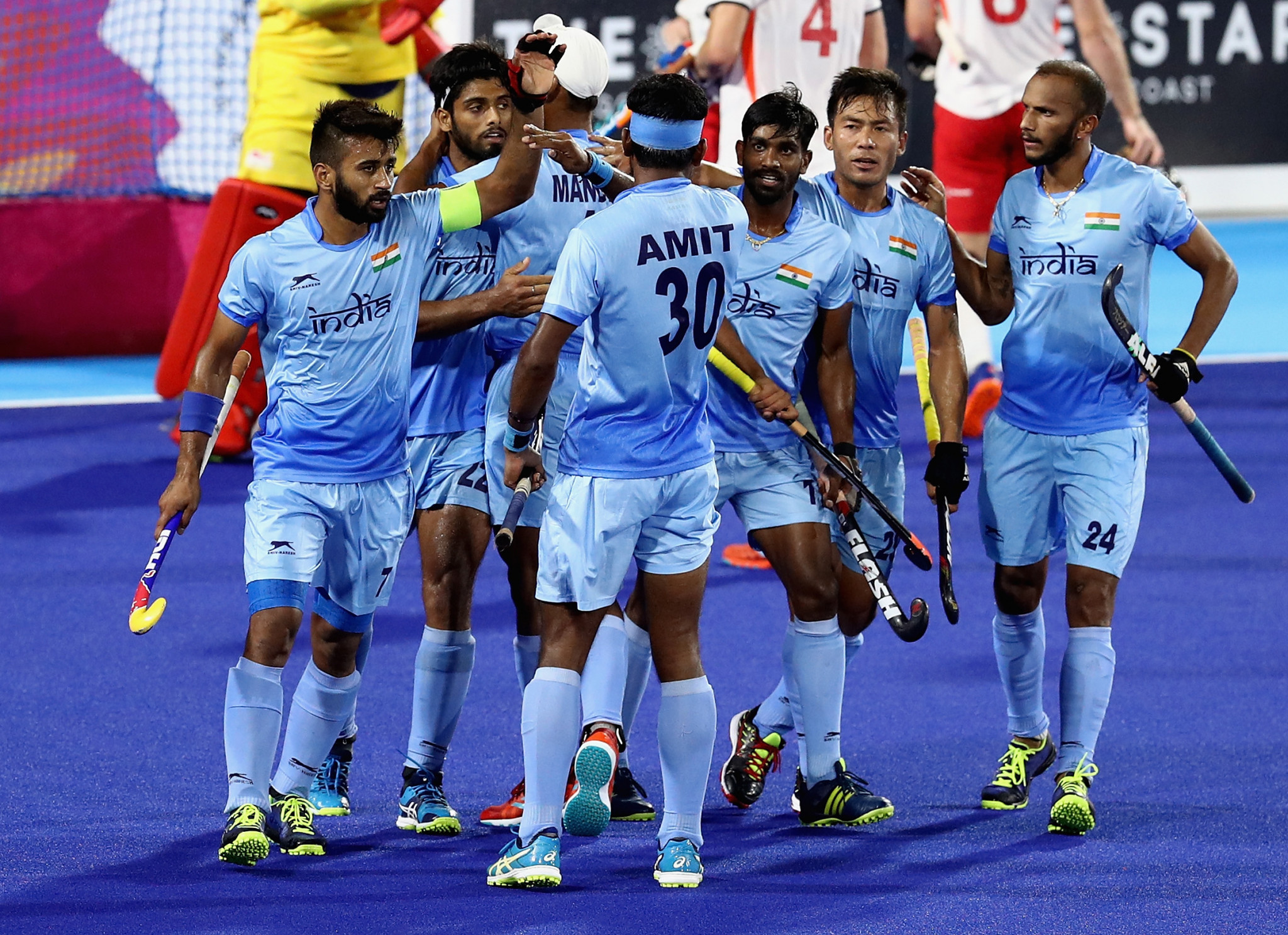 India has pulled its hockey teams out of the Birmingham 2022 Commonwealth Games, citing concerns surrounding the coronavirus situation in England and what it calls "biased" quarantine requirements.

Hockey India President Gyanandro Ningombam confirmed the move in a letter to Indian Olympic Association President Narinder Batra, where he also cited the close proximity of the end of the Commonwealth Games and the start of the Asian Games.

In his letter Ningombam wrote: "With reference to the ongoing global COVID-19 pandemic, we have observed over the last 18 months that England has been the worst affected country in Europe.

"There is only a 32 day window between the conclusion of the Commonwealth Games (August 8) and the start of the Asian Games (September 10).

"You will also appreciate the Asian Games is the continental qualification event for the Paris 2024 Olympics and keeping the priority of the Asian Games in mind, Hockey India cannot take a risk for any members of the Indian teams contracting COVID-19 during the above Commonwealth Games.

"Therefore, Hockey India will not be sending its men’s and women’s teams to the 2022 Commonwealth Games and are informing you in advance to kindly notify the organisers to identify reserve teams for the Commonwealth Games."

The Commonwealth Games Federation (CGF) said in a statement provided to insidethegames: "The CGF has received correspondence from Hockey India stating they do not intend to participate at next year’s Commonwealth Games.

"With nine months to go to the start of Birmingham 2022, the Games partners are constantly reviewing all COVID-19 protocols so that the necessary measures are in place to ensure the safety and security of all athletes, coaches and support staff.

"The CGF, alongside Birmingham 2022 and other Games partners, have reached out to Hockey India to understand and alleviate any concerns they have, with a view to supporting their participation at the Games."

Batra suggested in an interview with the Press Trust of India last month that the national hockey teams could skip the Birmingham 2022 Commonwealth Games to prioritise the Asian Games, scheduled to run from September 10 to 25 in Hangzhou, China.

The move comes a day after England withdrew from the Men’s Junior Hockey World Cup in Bhubaneswar, citing COVID-19 related concerns, including a 10 day quarantine upon arrival.

Ningombam was critical of the quarantine requirements for visitors to England from India in his letter writing: "It is pertinent to mention that due to the ongoing COVID-19 situation, England have issued guidelines that 10 days quarantine is required for Indian arrivals in England, even for those who are fully vaccinated, since unfortunately the Indian vaccinations are not yet recognised by the English Government.

"Such discriminatory restrictions were not imposed on Indian athletes and officials during the recent Tokyo 2020 Olympic Games and this 10 days quarantine requirement for vaccinated sports persons will affect their performances.

"We feel these restrictions are biased against India and term it as very unfortunate."

The Birmingham 2022 Commonwealth Games are scheduled to take place from July 28 to August 8, with hockey competition due to run from July 29 to August 8 at the University of Birmingham Hockey and Squash Centre.

India's women's hockey team secured gold at the expense of hosts England at Manchester 2002 and followed it up with a silver at Melbourne 2006, while the country's men's team finished second on home soil at Delhi 2010 and Glasgow 2014.

Both nations finished fourth at the Gold Coast, Australia, in 2018.

Archery and shooting competition were due to take place separately at the Commonwealth Shooting and Archery Championships in Chandigarh, India, in early 2022, but these have been cancelled due to the pandemic.