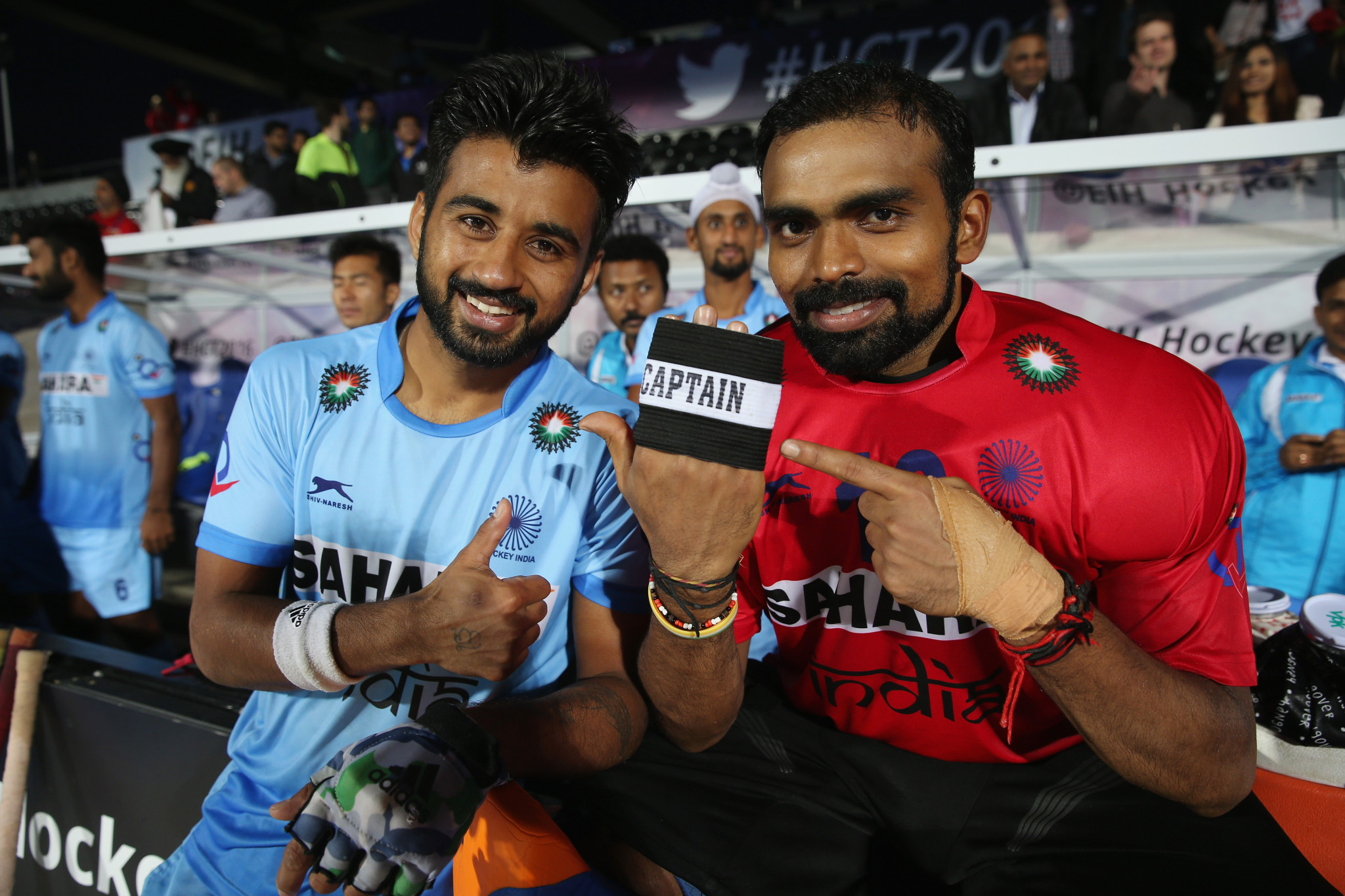 Indian celebrations after a historic hockey bronze at the Tokyo 2020 Olympics must end as preparations for next year's Asian Games ramp up, says the team's captain.

Manpreet Singh, who led the team to their first Olympic medal in 41 years in Japan, believes India's men must put Tokyo behind them and focus on next year, principally Hangzhou 2022.

"I think these past few weeks have been great, with people showering us with all their love and praises," Singh said.

"Now, I feel it's time we rest our bodies and mind.

"We have enjoyed all the felicitations, the honour and accolades we received have been overwhelming but now we must start thinking about how to better ourselves for the 2022 calendar."

Because Asian Games gold would secure India's place at the Paris 2024 Olympics, the team are expected to skip the Birmingham 2022 Commonwealth Games next year - which take place just 35 days earlier.

"Last time [at the 2018 Asian Games], we ended up with a bronze medal and lost out on winning the automatic qualification," Singh continued.

"We were lucky to have the FIH Olympic qualifying matches in India.

"But we can't depend on the same thing again.

"The best would be for us to qualify by winning the Asian Games, so it gives us the right amount of time to prepare for the 2024 Olympics."

India's men have won three Asian Games gold medals, the most recent at Incheon 2014, and won bronze at the Jakarta Palembang 2018 Asian Games.

The Tokyo 2020 bronze was a historic moment for a country that had won eight Olympic golds before, including six consecutive Olympic titles between 1928 and 1956.

But India's last Olympic gold was at Moscow 1980, and that was also the team's last medal of any colour before Tokyo.