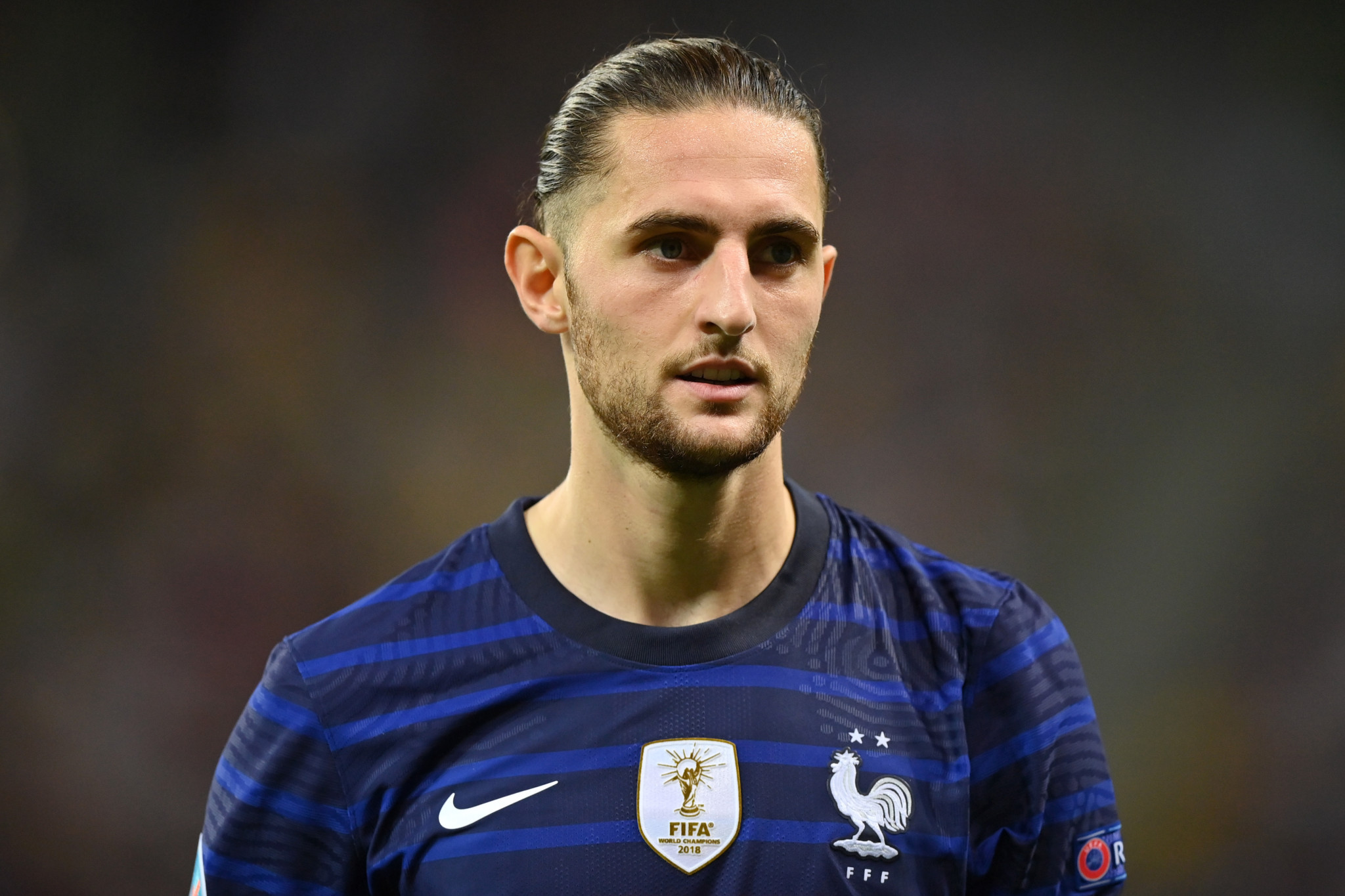 Rabiot played 75 minutes of Thursday's (October 7) semi-final victory as France came back from 2-0 behind to earn a dramatic 3-2 victory against Belgium in Turin, where the 26-year-old plays his club football for Juventus.

That booked their place in the final against Spain in the San Siro in Milan, after Luis Enrique's team ended European champions Italy's 37-match unbeaten run with a 2-1 win in Wednesday's (October 6) semi-final.

As reported by France 24, the French Football Federation (FFF) confirmed that every other player in the team had seen their tests taken yesterday afternoon returned as negative this morning as the team makes the trip across northern Italy from Turin to Milan.

Didier Deschamps has 21 of the 23 called up players available for Sunday's fixture, with left-back Lucas Digne the only other absentee due to a "minor" hamstring injury.

UEFA rules dictate that its matches will not proceed as plans if both teams have at least 13 players, including one goalkeeper, available.

Rabiot has been capped 22 times at senior level by France.

He controversially missed out on France's 23-man 2018 FIFA World Cup squad and refused to be put on the standby list for a competition which his country went on to win.

He made the 26-man squad for this summer's UEFA Euro 2020, playing in all four matches as France suffered a surprise round of 16 exit to Switzerland.

The Nations League first ran in 2018-2019 featuring all 55 men's national teams of UEFA's member associations, with the continental governing body claiming it would provide extra meaning to international football as opposed to playing friendlies.

The four group winners from League A, the top tier of the Nations League featuring 16 teams, advanced to the Finals.

Portugal were the inaugural winners in 2019 as they beat The Netherlands in the final.

The Nations League also offers an opportunity for promotion and relegation from its League A to D system, as well as a back-door route to major competitions.

Hungary, Slovakia, Scotland and North Macedonia all reached Euro 2020 through the playoffs, the make-up of which was determined based on the Nations League performance of teams who failed to qualify through the main qualifying route.

Two places are also reserved in the second round of UEFA's qualifying for the 2022 FIFA World Cup for the best group winners who finish outside the top two of their main qualifying group.

The second round will determine the final three of the 13 European representatives in Qatar.

France, Spain, Italy and Belgium are all competing in the Nations League finals during this international window, with other European nations continuing their World Cup qualifying campaigns, which the four will resume during next month's break.