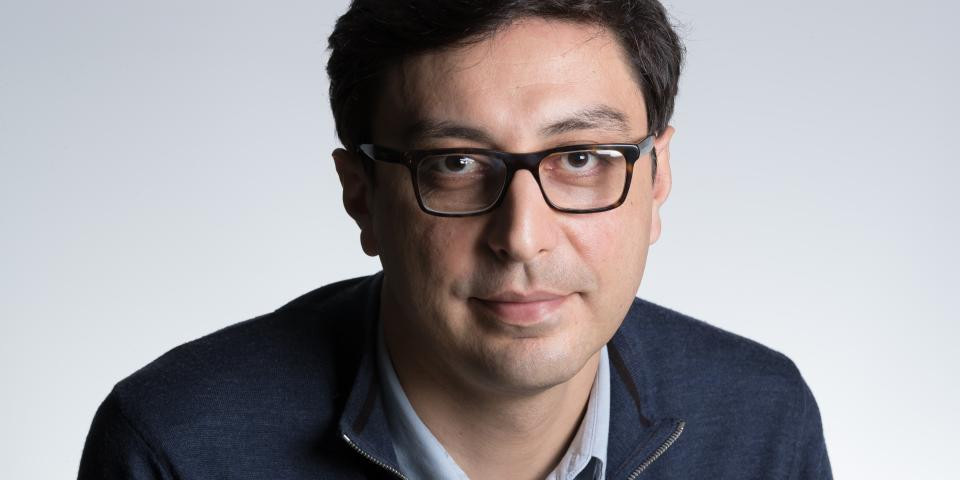 Farid Gayibov has sought to reassure voters that he will not be distracted by his new role as Azerbaijan’s new Minister of Youth and Sports if he is elected as President of the International Gymnastics Federation (FIG) next month.

The European Gymnastics President was appointed last month to replace Azad Rahimov, who died in April at the age of 58 after suffering from lung cancer.

The portfolio is one of the most wide-ranging in Azerbaijan, but the 42-year-old has claimed he can devote enough time to both positions if he defeats Japan's current FIG President Morinari Watanabe at the election due to take place in Antalya in Turkey between November 5 and 7.

"As many of you know, last month I was appointed as the Minister of Youth and Sport of the Republic of Azerbaijan," Gayibov wrote in the latest edition of The President’s Note published by European Gymnastics.

"I am very grateful for all the kind messages and warm wishes I received from all of you.

"I think this is a good stimulus for our gymnastics family that one of its members became the Minister of Sport, and I see it as a testament to the work we have done together to improve and popularise our sport both on a national and international level.

"Regarding my candidacy for the presidency of FIG, I am pleased to declare that my election campaign continues at its full extent.

"Following my appointment as Minister, I continued my engagements and responsibilities as the President of the European Gymnastics, attending all meetings, championships and gymnastics events.

"It will be the same in case I am successful at the FIG elections.

"As we all know, the activity of a President or a member of the Executive Committee within European Gymnastics or the FIG is based on voluntary principles and should not be affected by the full-time jobs that we all have.

"In my case, I see only positive impacts that could affect Gymnastics, and I am determined to contribute for the benefit of our sport, to build policies and strategies for the progress of our disciplines, involve right partners to ensure overall development, and find new tools contributing to the prosperity of the affiliated Federations.

"We can achieve all we set out for when we unite our ideas and steer our ship together as one."

Gayibov had unseated Georges Guelzec to be voted European Gymnastics President in 2017 a year after the Frenchman suffered a crushing defeat to Watanabe in the FIG election.