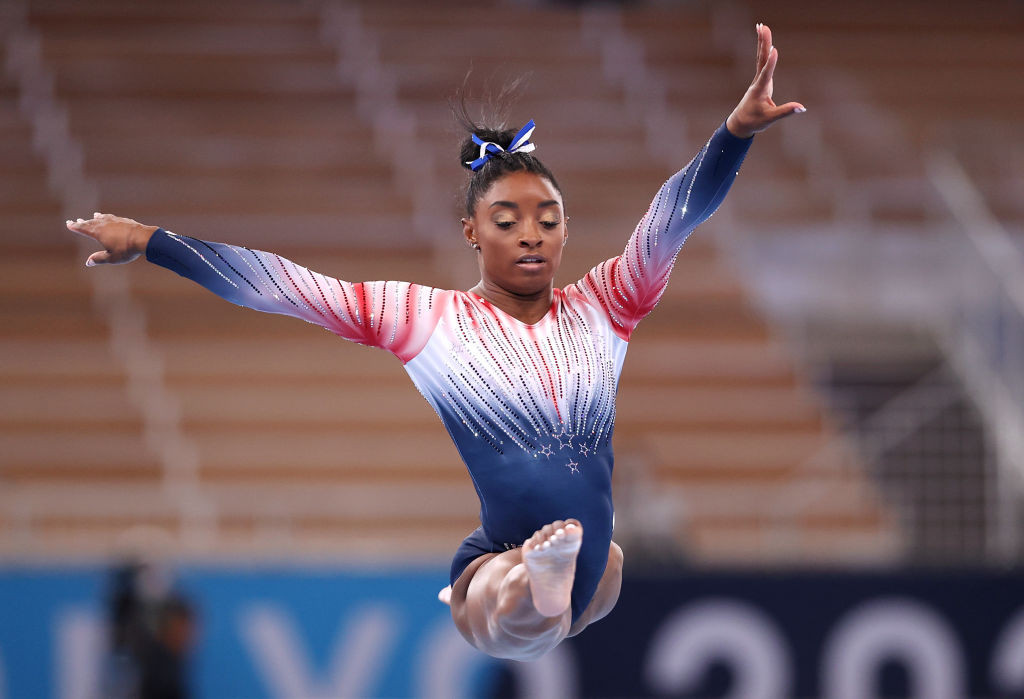 Simone Biles and several other American gymnasts are set to testify in a United States Senate hearing into the Federal Bureau of Investigation's (FBI) mishandling of its investigation into disgraced former USA Gymnastics team doctor Larry Nassar.

The Senate Judiciary Committee said four-time Olympic champion Biles, McKayla Maroney, Maggie Nichols and Aly Raisman - all of whom are survivors of the abuse carried out by Nassar - would appear in person at tomorrow's hearing.

They are scheduled to attend the first panel, with the second due to feature Justice Department inspector General Michael Horowitz and FBI director Christopher Wray.

It follows a damning report from Horowitz in July, which claimed the FBI's field office in Indianapolis made "fundamental errors" in its investigation into Nassar.

The report also said the FBI "failed to respond to the Nassar allegations with the utmost seriousness and urgency that they deserved and required", concluding the failings in the investigation meant he was able to continue his sexual abuse for months.

Nassar was accused by around 260 people of abuse under the guise of medical treatment and is serving up to 175 years in prison.

Biles said earlier this year that the abuse she suffered contributed to the issues which led to her withdrawal from several events at the 2020 Olympic Games in Tokyo, where she claimed bronze in the balance beam final.

"Now that I think about it, maybe in the back of my head, probably, yes, because there are certain triggers," she told TODAY.

"You don't even know, and I think it could have."