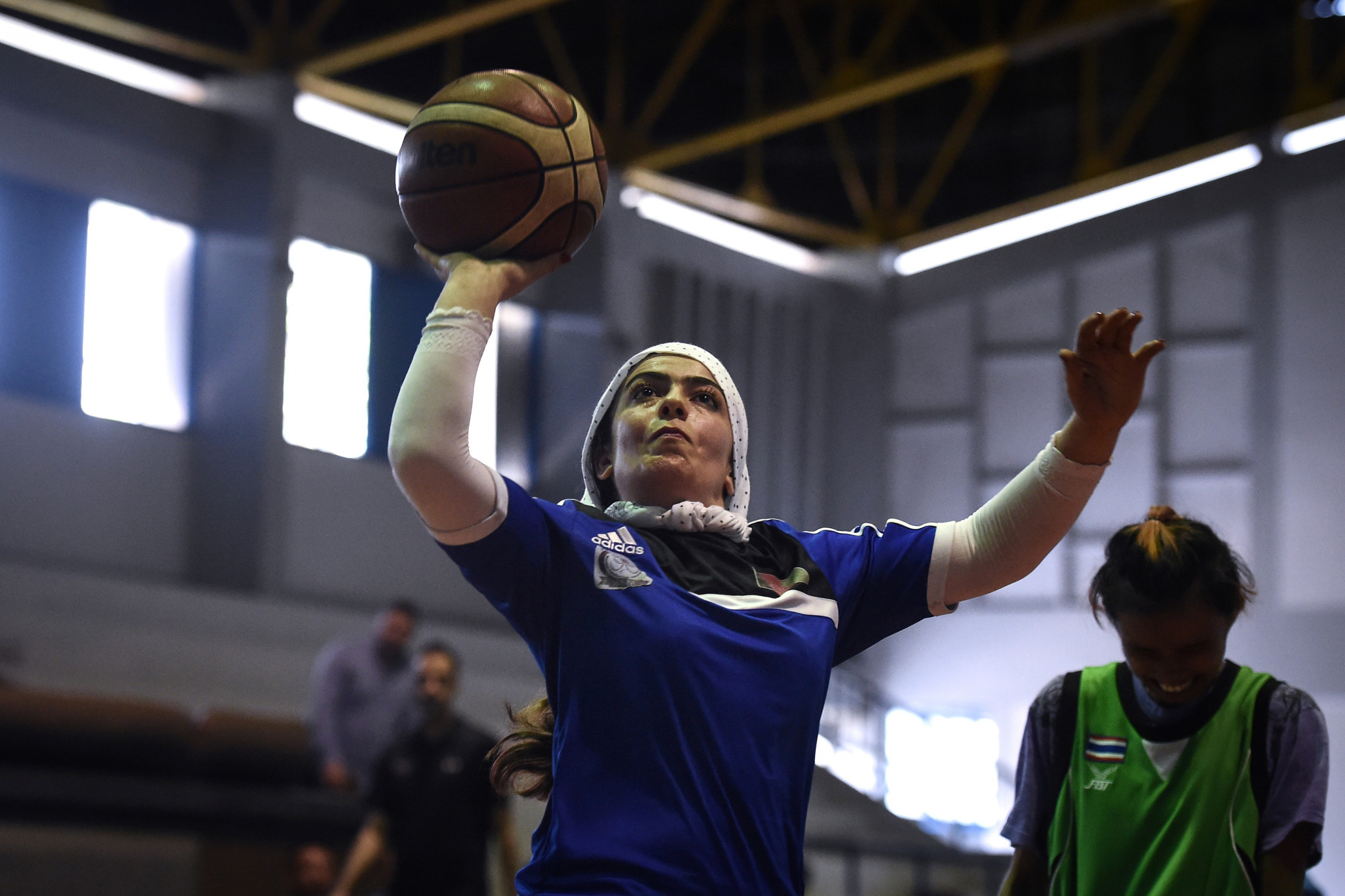 Nilofar Bayat, captain of Afghanistan's women's wheelchair basketball team, received a rapturous ovation from the crowd as she made her debut for Spanish club side Bidaideak Bilbao BSR this weekend.

The 28-year-old and her husband Ramesh Naik Zai were approached to play for the mixed-gender Basque team after they escaped Kabul following the Taliban's rise to power.

The pair arrived in Madrid in August with 100 other refugees with the help of the Spanish Government and Spanish Basketball Federation.

"I have never had this much kindness and this much respect," Bayat said, per Reuters.

"When I saw how welcoming they are… I felt that here can be my second home, I can be very happy here."

It was the first time Bayat had played on a mixed squad, and she was the only woman in the team which played against Fundacion Vital Zuzenak.

"It was very new for me, in Afghanistan it's not like this," she said.

"The teams are very separated, and we do not play together, but it was very nice."

Bayat and Zai were presented with flowers after the game.

Bayat was two years old when a rocket fired by the Taliban hit her home in the Afghani capital, permanently damaging her spinal cord.