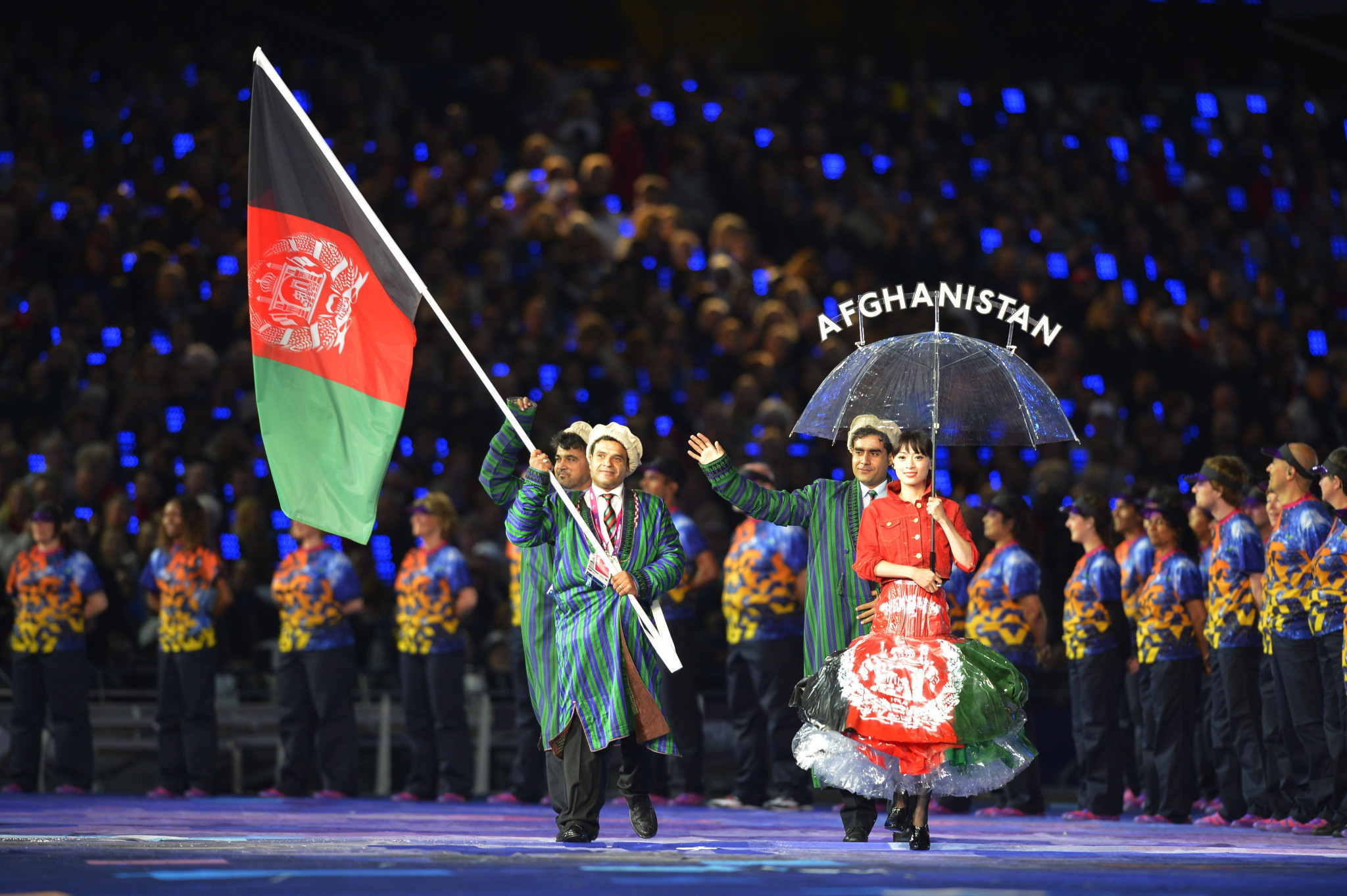 Despite the chaos and terror engulfing Afghanistan, Para taekwondo player Zakia Khudadadi remains hopeful and plans to march at the Tokyo 2020 Paralympic Opening Ceremony with a message of hope and peace for her country.

Khudadadi is set to be the first-ever woman to represent Afghanistan at the Paralympic Games.

The 23-year-old was given a wildcard to compete in the women's K44 under-49 kilograms event.

Having burst onto the scene as an 18-year-old winner at the first African Para Taekwondo Championships held in Egypt in 2016, Khudadadi is "thrilled" to be involved in the sport's Paralympic debut.

"This is the first time that a female athlete will be representing Afghanistan at the Games and I’m so happy," Khudadadi said in comments reported by the International Paralympic Committee website.

"I was surprised but worried as well as I had just two months to prepare for the Games with almost no facilities.

"I was inspired by him and decided to take up the sport and thankfully, my family also supported me.

"I just want to be there with the other athletes from the world and give my best.

"It is an opportunity to show my ability and I will be so proud to stand with all of those athletes."

With Hossain Rasouli set to compete on the men's side of the competition, Khudadadi will not be the only taekwondo player from Afghanistan at the Olympics.

Afghanistan made its Paralympic debut at Atlanta 1996 and has appeared at every Summer Games since, bar Sydney 2000.

The country has never won a medal at the Games, and sent only one athlete to Rio 2016.

Chef de Mission Arian Sadiqi highlighted how seeing athletes at big sporting events will act as a boost for the Paralympic Movement in the country.

"The Games are very important for our athletes and the Paralympic Movement in Afghanistan because it is these Para athletes who are the role models," Sadiqi said.

"Their presence at Tokyo will encourage and motivate others with disabilities to take part in Para sport and drive the Movement.

"Irrespective of the situation, our Para athletes are doing incredibly well and preparing with limited resources.

"It will be a huge learning curve for them and NPC Afghanistan.

"Due to the security situation in our country, lack of funding and support from the government and COVID-19, we could not take our Para athletes for qualification events.

"However, Hossain and Zakia now have that opportunity.

"I strongly believe that through the Paralympic Movement and the Paralympic Games we all can voice and deliver the message of co-existence for humanity, to keep and cherish peace as quarrels and negative feelings destroy humankind."

Afghanistan is in the grips of a new wave of violence at present, with the Taliban capturing several key cities as it expands its territory in the wake of American and other foreign troops withdrawing from the country.