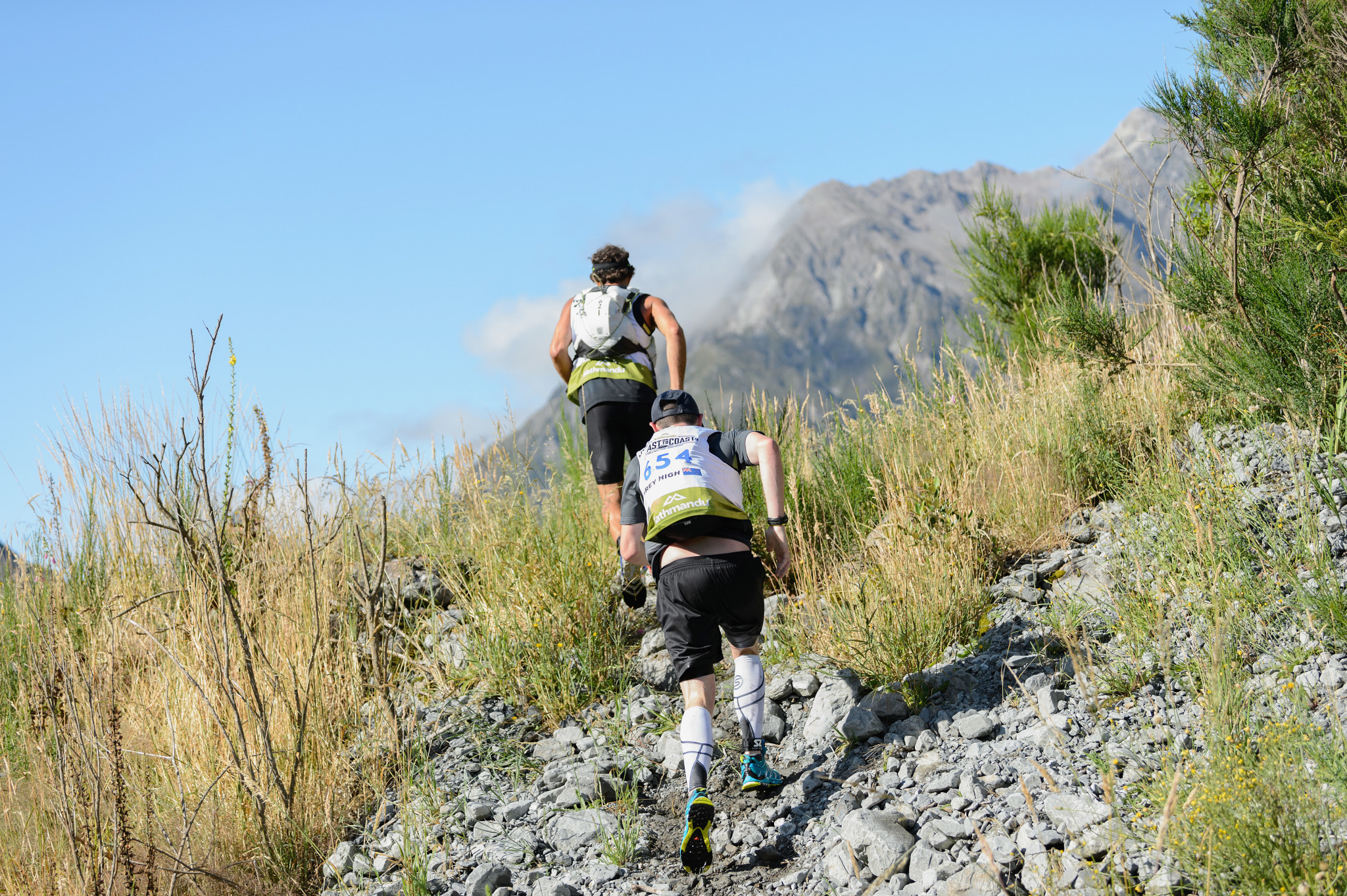 The World Mountain Running Association (WMRA) World Cup will head to Spain for the second time as Zumaia-Flysch gears up to host a marathon and half-marathon tomorrow in stages 14 and 15 of the competition.

The races will take place in the Basque province of Gipuzkoa in the north of the country.

The marathon route tops out at a modest elevation of 613 metres, but the constant ups and down total 2916m of climbing.

Britain's Charlotte Morgan is the favourite for the 42-kilometre women's race after taking a decisive win at Canfranc a few weeks ago and victory at the Tatra Race Run at the start of the World Cup.

The 45-year-old currently sits second in the standings but, just five points behind, could leapfrog Kenya's Joyce Njeru to take pole position with a good result this weekend.

Oihana Kortazar will provide tough competition, the Spaniard having won in Canfranc in 2020 and finished third in Olla de Nuria and the Spanish Mountain Running Championships this year.

ZUMAIA FLYSCH TRAIL: We chat with Lucy Murigi and Joyce Njeru, two os the favorites tomorrow at the classic in the World Cup @WMRAmountainrun
Follow everything here 👇https://t.co/5I60epPiem pic.twitter.com/VKKzl39ATU

Her compatriot, Raul Criado, is expected to perform in the men's race.

He produced a top-10 finish at both Canfranc contests in September, coming sixth in the short race and third in the marathon.

Criado claimed the bronze medal at the Tatra Race Run and occupies fifth place in the World Cup standings.

The 22km race is set to be a fast affair as it has just 850m of ascent and the highest point stands at just 210m.

Njeru is favoured as she is better suited to the shorter discipline - the current leader goes into the race straight after her win at Trofeo Ciolo last weekend.

Njeru's countrywoman Lucy Murigi is also expected to be in contention as she won at La Montée du Nid d'Aigle and podiumed at Grossglockner.

Geoffrey Ndungu of Kenya and Hungary's Sándor Szabó are touted to be near the front after having recorded consistently high finishes so far this season.