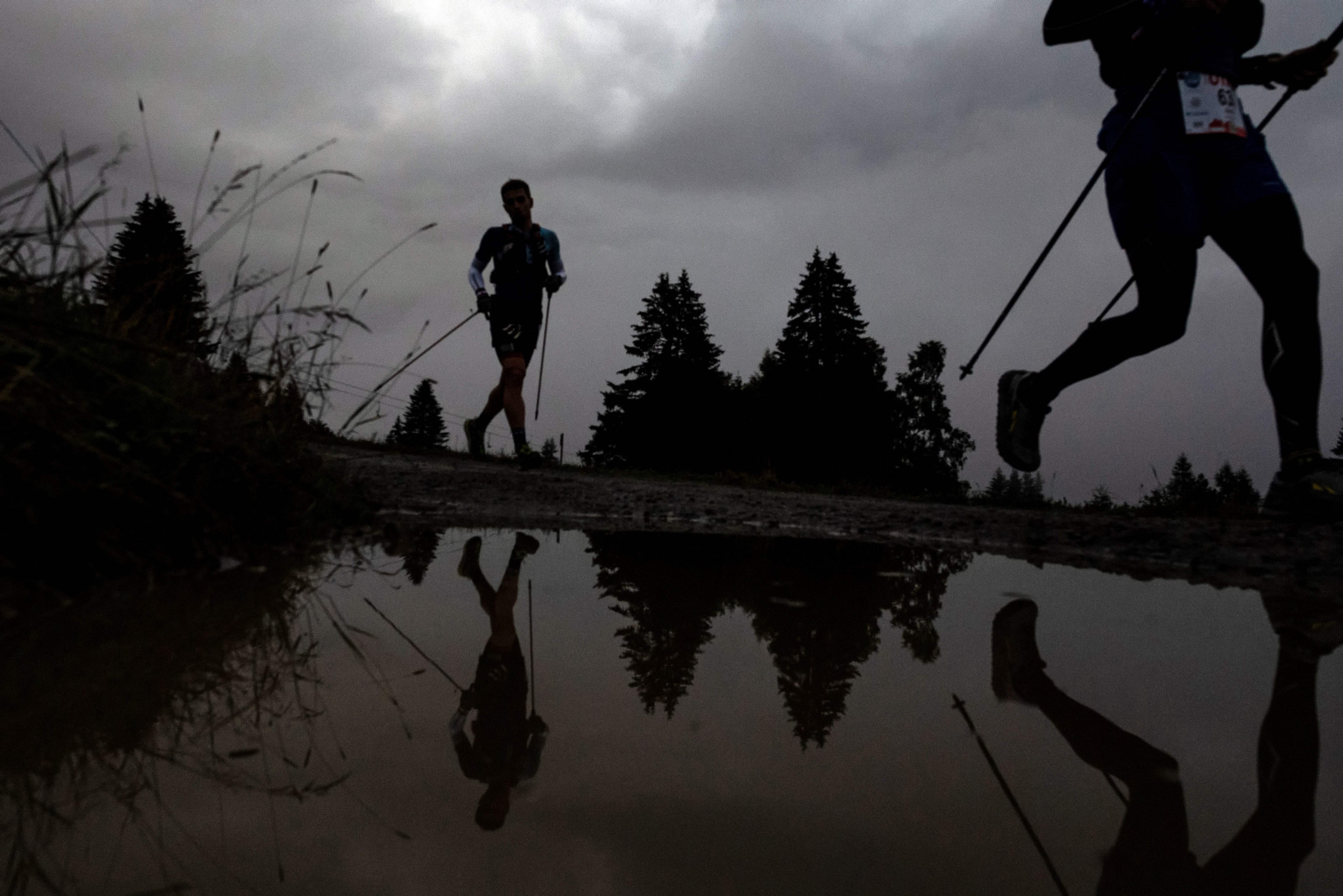 The World Mountain Running Association (WMRA) Mountain Running World Cup is set to return to Poland for the Tatra SkyMarathon for the fourth round of the season, which features a testing 40-kilometre route for some of the best in the world.

Following on from the season opener in the same mountain range, the colossal course nearly amounts to the distance of a marathon and has 3,300 metres of ascent.

Starting at Kościelisko - just west of Zakopane where the Tatra RaceRun was held last month - the route begins to climb almost immediately before reaching the top of Krzesanica at 2,096 metres just before the 12 kilometres mark.

It is one of two long ascents that are made up of more than 1,000m elevation each, with the second coming at the top of Starorobocianski Wierch which is the highest point of the course, 26.2km deep into the race.

From there, the route is largely downhill minus a small incline, with the race ending again in Kościelisko.

Britain's Charlotte Morgan won the women's race in the season opener on the same mountain range and returns again for this leg, while bronze medallist in Zakopane, Iwona Januszyk, will be one of the home favourites for Poland alongside Katarzyna Fraczysta and Joanna Piatek.

Czech runner Marcela Vašínová is in good form too having finished second at the DoloMyths Run last week in Italy.

Kamil Leśniak is Poland's main hope in the men's race having finished eighth at the Tatra RaceRun, but Spain's Raúl Criado Sánchez will be worth keeping an eye on too, as will Polish champion Marcin Swierc.

Silver medallist from 2020's race Peter Frano of Slovakia will look to replicate his form into another podium finish.