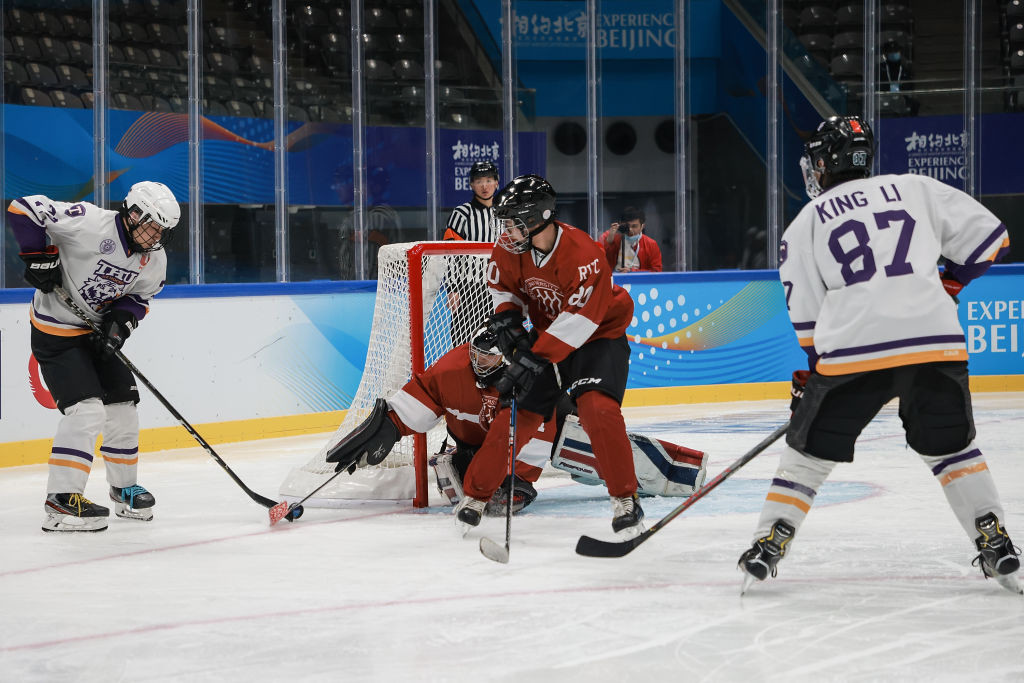 China could be prevented from playing in the men's ice hockey tournament at the 2022 Winter Olympic Games in Beijing because of its "insufficient sporting standard", according to newly-elected International Ice Hockey Federation (IIHF) President Luc Tardif.

The Chinese side automatically qualified for Beijing 2022 as hosts, but Tardif has raised concerns over the possibility of the home team being comfortably beaten in all of their matches, and the impact that would have on the tournament and the sport as a whole.

Tardif, who succeeded René Fasel as IIHF President after winning Saturday's (September 25) election, said a decision on China's participation in men's ice hockey at the Games would be made next month.

China are ranked 32 in the men's world rankings, with its women's team deemed to be more competitive.

"This question really arises for the men’s team, not for the women’s team," Tardif told Agence France-Presse.

"There are going to be games for the China team that will be overseen by an IIHF official and a decision will be made afterwards.

"Watching a team being beaten 15-0 is not good for anyone, not for China, or for ice hockey.

"If it is not possible for China, we need a plan 'B' and it will be (decided) by the ‘ranking’ of Norway."

Norway, 11th in the world, failed to earn a place at Beijing 2022 at one of three qualification tournaments.

China has been working to improve its winter sports standard in anticipation of hosting the Winter Olympics, due to open on February 4 and conclude on February 20.

Ice hockey matches at the Games are due to be held at two venues - the Beijing Indoor National Stadium and the Wukesong Arena.