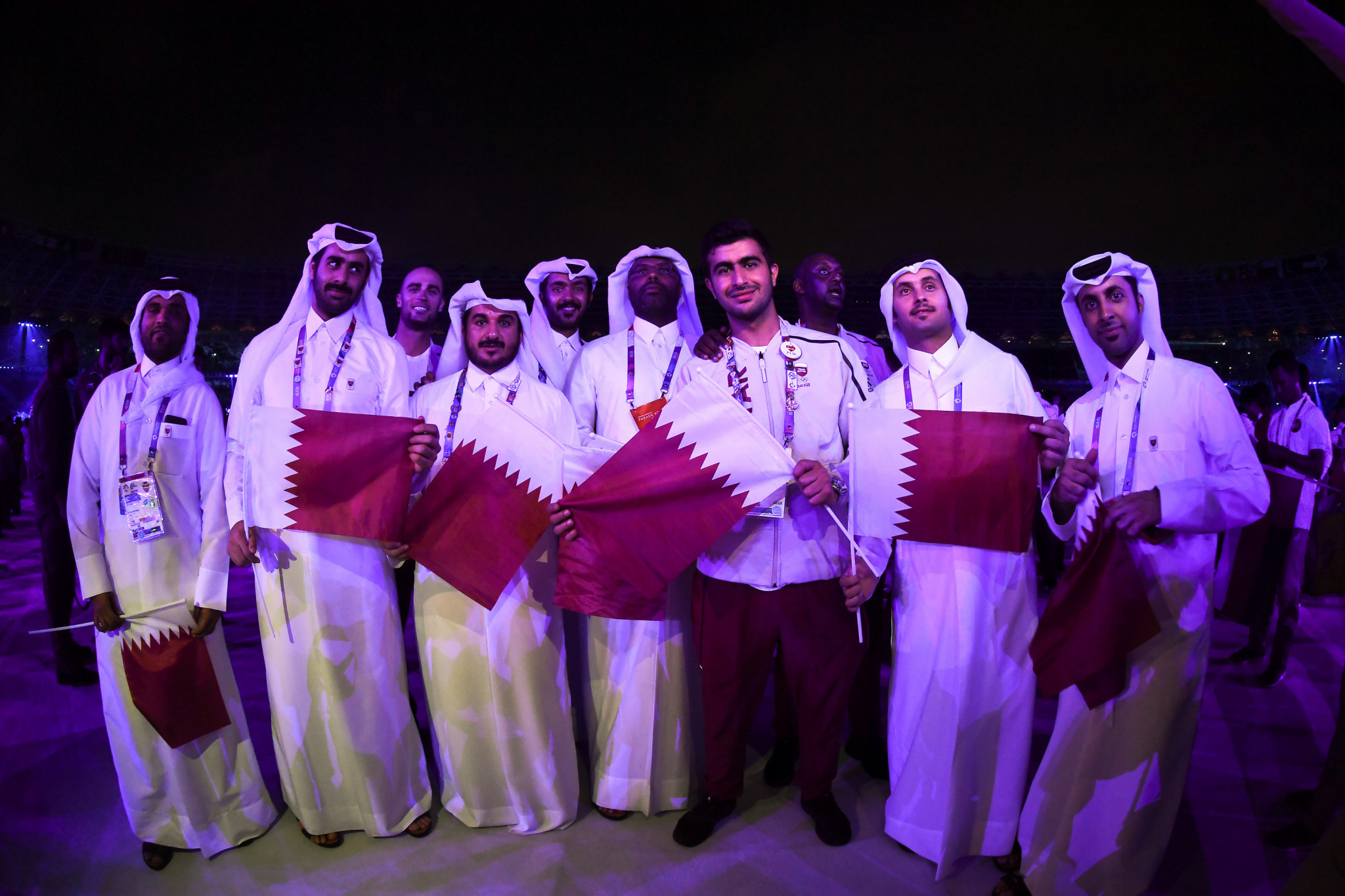 The Qatar Olympic Committee (QOC) held a workshop with National Federations to discuss its strategy to prepare national teams for the Doha 2030 Asian Games.

The aim was to build a strategic framework and a systematic plan to develop athletes' performance and cater towards their needs, with an eye on the country's home Asian Games.

It also looked at the academic, professional and health support available to athletes.

The QOQ intends to implement an mechanism to measure and evaluate performance before the Games to ensure Qatar's goals will be achieved in 2030.

The event was attended by QOC secretary general Jassim bin Rashid Al-Buenain as well as leaders and representatives of Qatari sports bodies.

The Qatari capital was elected as host city at the 39th Olympic Council of Asia (OCA) General Assembly in 2020 in Oman.

At the General Assembly, Doha beat Riyadh to the hosting rights.

The Saudi Arabian capital was subsequently awarded the 2034 Games.

It will mark the second time that Doha has staged the event, following the 2006 edition.

This will make Doha the fourth city to host the Asian Games twice after Bangkok, New Delhi and Jakarta.