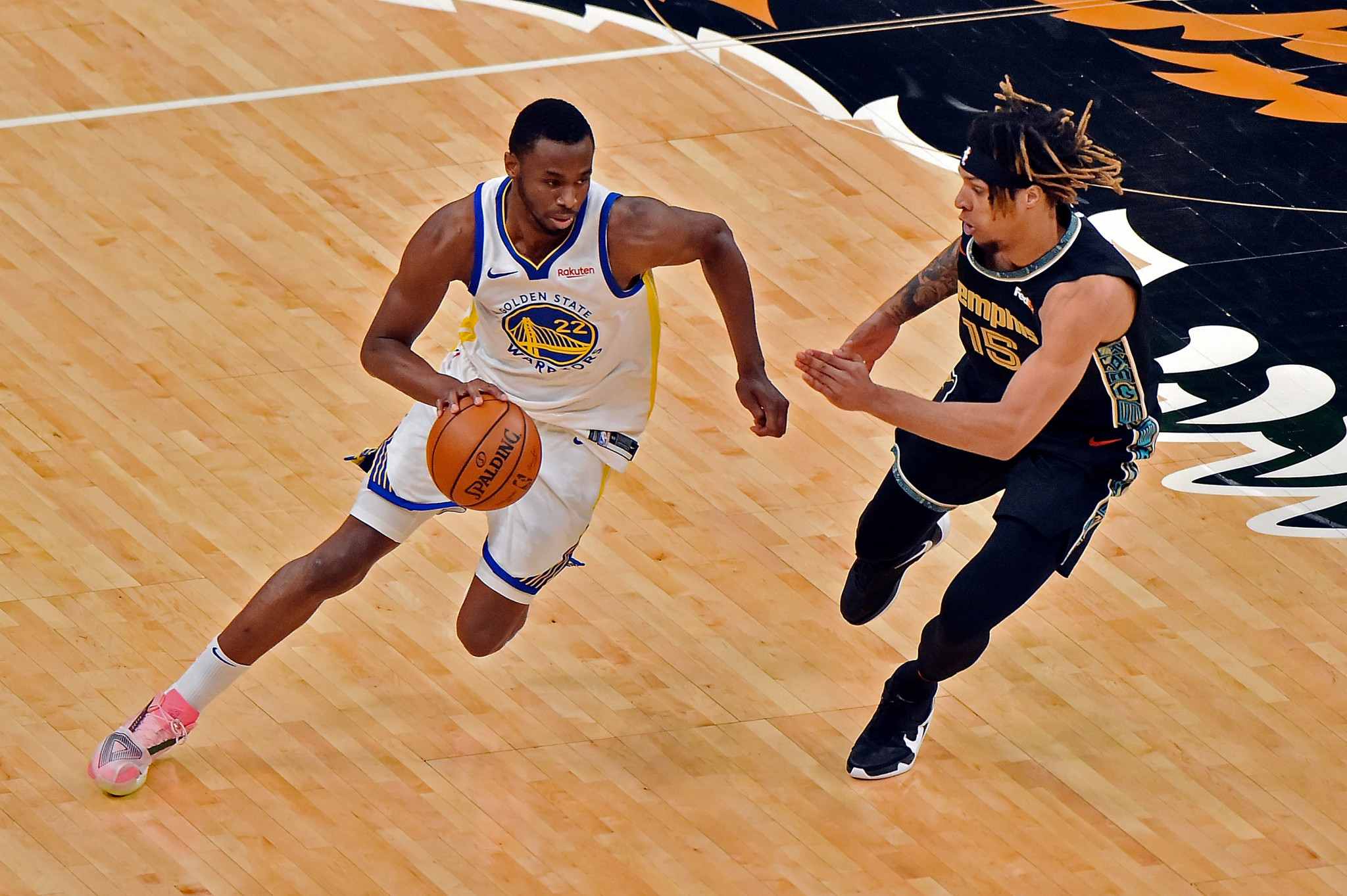 The National Basketball Association (NBA) has denied Golden State Warriors player Andrew Wiggins' request for a religious exemption to bypass San Francisco's requirement for all attendees at indoor gatherings to be vaccinated against COVID-19.

As a result, the Canadian will be ineligible to play home games at Chase Center in the California city unless he gets inoculated.

"The NBA has reviewed and denied Andrew Wiggins' request for a religious exemption from the San Francisco Department of Public Health's order requiring COVID-19 vaccination for all participants age 12 and older at large indoor events," the NBA said in a statement.

The San Francisco Department of Public Health has said that all fans who attend the games must be vaccinated, and he same goes for players, as matches fall under the umbrella of large indoor gatherings.

"At large and mega indoor events, all patrons 12 and older must be vaccinated at this time," the Department of Public Health said.

"Under the current order, if unvaccinated, they cannot enter indoor areas regardless of the reason they are unvaccinated and cannot test out of this requirement even if they have a medical or religious exemption.

"This same rule applies to performers and players employed by the host at large and mega indoor events who are covered by the vaccination requirements of the Health Order."

Similar coronavirus regulations exist in New York as well, meaning Brooklyn Nets and New York Knicks players are also required to be vaccinated to play in their home arenas.

United States President Joe Biden is in favour of sports events requiring attendees to be vaccinated or in possession of a negative coronavirus test, but some campaigners are against such policies.

NBA legend Kareem Abdul-Jabbar has called for unvaccinated players to be kicked off teams, however.

"The NBA should insist that all players and staff are vaccinated or remove them from the team," Abdul-Jabbar said, per Rolling Stone.

"There is no room for players who are willing to risk the health and lives of their team mates, the staff and the fans simply because they are unable to grasp the seriousness of the situation or do the necessary research.

"What I find especially disingenuous about the vaccine deniers is their arrogance at disbelieving immunology and other medical experts.

"Yet, if their child was sick or they themselves needed emergency medical treatment, how quickly would they do exactly what those same experts told them to do?"

Unvaccinated NBA players are allowed to play this season, though the league has said that they will have to be tested daily on practice, travel and game days.

Fully vaccinated players will not be subject to daily testing.

However, the Knicks, Nets and Warriors face stricter rules because of the local regulations.

Visiting players will no be subject to the vaccine requirements, according to the NBA.

The NBA has ensured that almost everyone involved in games must be vaccinated in order to participate.

The one exception is the players themselves as the National Basketball Players Association has rejected all attempts from the NBA to mandate that its members be vaccinated.

Approximately 85 per cent of players were vaccinated at the end of last season, ESPN reported.