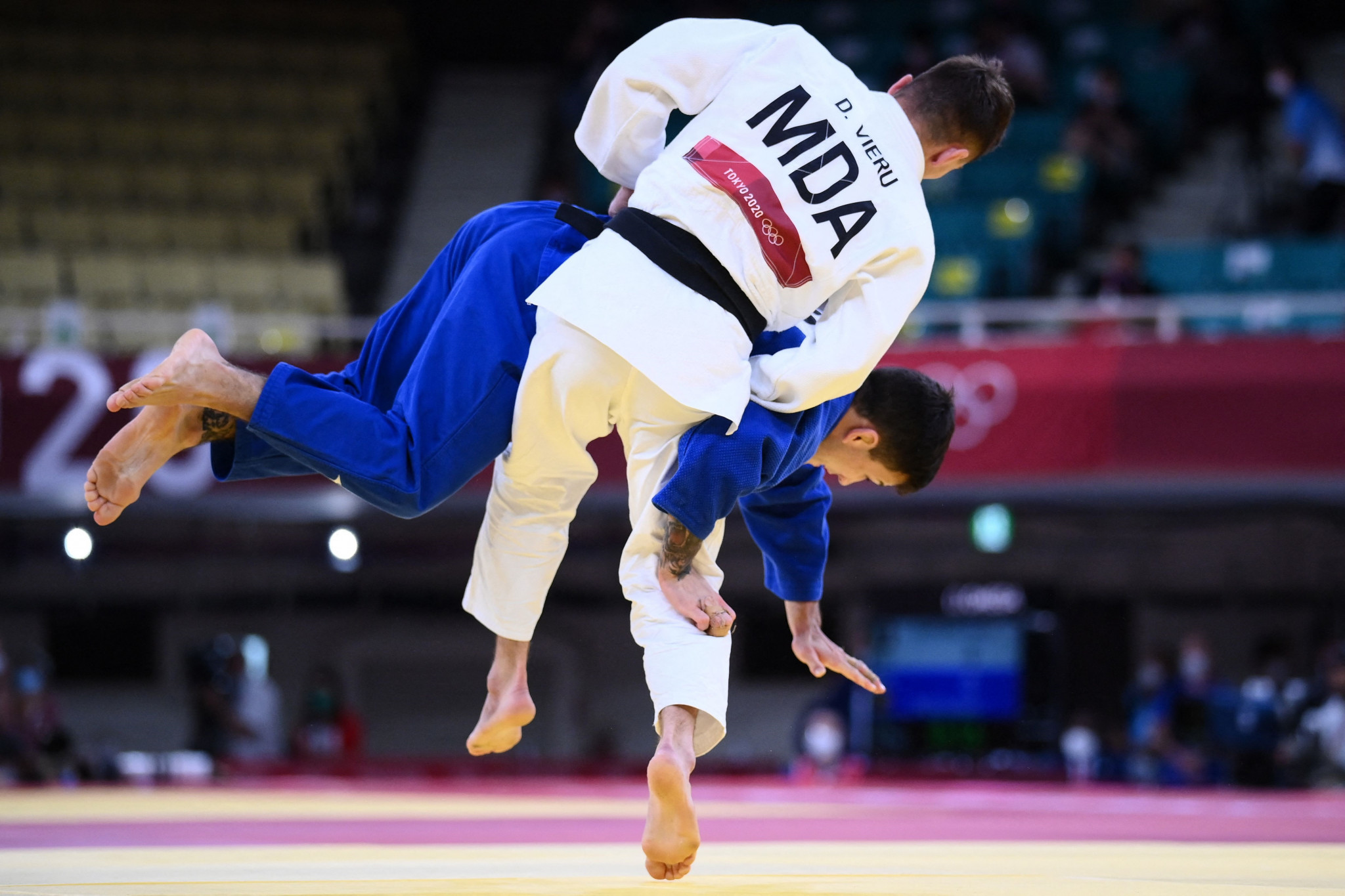 Making his first appearance on the international circuit since the Hague Grand Prix in 2017, Hall claimed the men’s under-60 kilograms title in the Croatia capital.

The former European junior silver medallist saw off Germany’s Maximilian Heyder in the first round before overcoming France’s Jolan Florimont in the golden-score period to seal his place in the semi-finals.

Hall then stunned top seed Matan Kokolayev of Israel with an ippon inside the first 60 seconds courtesy of an obi-tori-gaeshi, before beating Italy’s Angelo Pantano in the final.

"There were a few occasions I felt frozen in the middle of the mat, so it helped having Dennis (Stewart) in my corner throughout the day," said Hall.

"He definitely helped me get through the day and keep my head straight and on the plan.

"The competition was an opportunity to get back out and see where I am at compared to the rest of the word and it was a relief to be able to perform the way I did."

Florimont bounced back from his defeat to Hall to clinch bronze along with compatriot Vincent Limare.

The bronze medals were won by Aram Grigoyan of Russia and Karo Marandian of Ukraine.

Blandine Pont beat Melanie Vieu in an all-French final in the women’s under-48kg division as Serbia’s Milica Nikolic and Amber Gersjes of The Netherlands both bagged bronzes.

The women’s under-52kg title went to Belgium’s Amber Ryheul after she saw off France’s Astride Gneto.

Annika Wurfel of Germany and Ana Viktorija Puljiz completed the podium after winning their bronze-medal bouts.