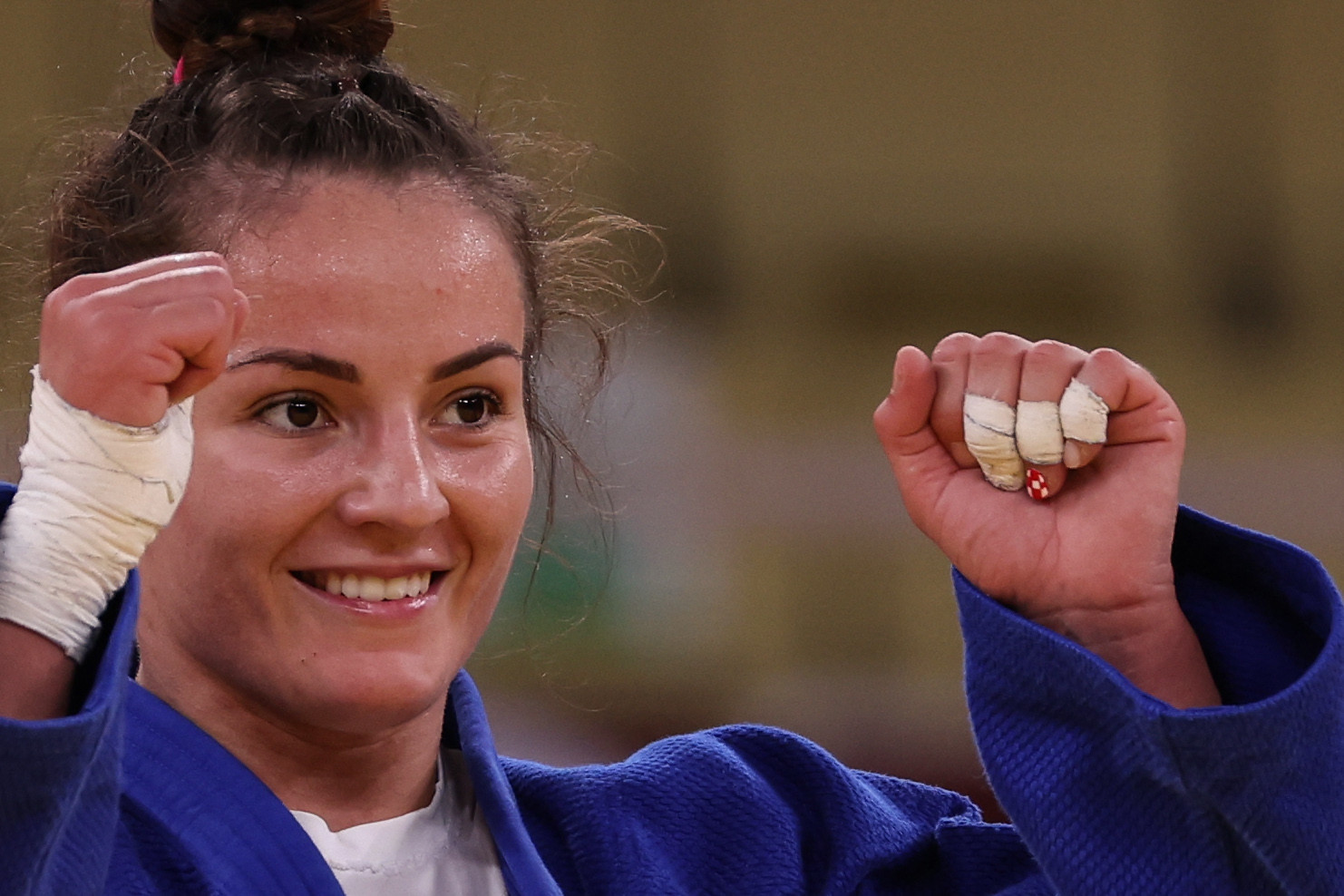 The 26-year-old struck gold in the women's under-70 kilograms division at this year's World Championships in Budapest, and will be the star attraction as the World Judo Tour returns for the first time since the Tokyo 2020 Olympic Games.

Matić lost a bronze medal contest in Japan so will be looking to put that disappointment behind her on home soil at Arena Zagreb.

Russia's Yago Abuladze will also compete in the Croatian capital, with the red world champion backpatch after winning the men's under-60kg title in Budapest.

Despite this success, and the fact he is world number one, the 23-year-old was overlooked by the Russians for Tokyo 2020 so has a point to prove.

Other names to watch out for include Georgia's world silver medallist and Olympic quarter-finalist Tato Grigalashvili in the men's under-81kg and France's world number seven Astride Gneto in the women's under-52kg.

Dr Sanda Corak, the President of the Croatian Judo Federation and the IJF education director, said: "After one year of absence, we are really pleased to welcome you again to our city of Zagreb in Croatia.

"We are really happy to host this event and to see so many judoka here, especially young ones.

"Every competition is a challenge and every event gives an opportunity to establish new targets.

"We decided that the 2021 edition of the Zagreb Grand Prix will be environmentally friendly.

"We feel that this is our responsibility and that's why we decided to follow the International Olympic Committee and IJF sustainability procedures.

"Recycling boxes will be available in the venue.

"We will also reduce the use of paper.

"In the meantime, the COVID pandemic is still present and we have to adapt to it.

"I wish the best of luck to the participants and I wish them to stay safe here and at home."

Three days of competition will begin tomorrow, with the men competing at under-60kg and under-66kg and the women locking horns at under-48kg, under-52kg and under-57kg.