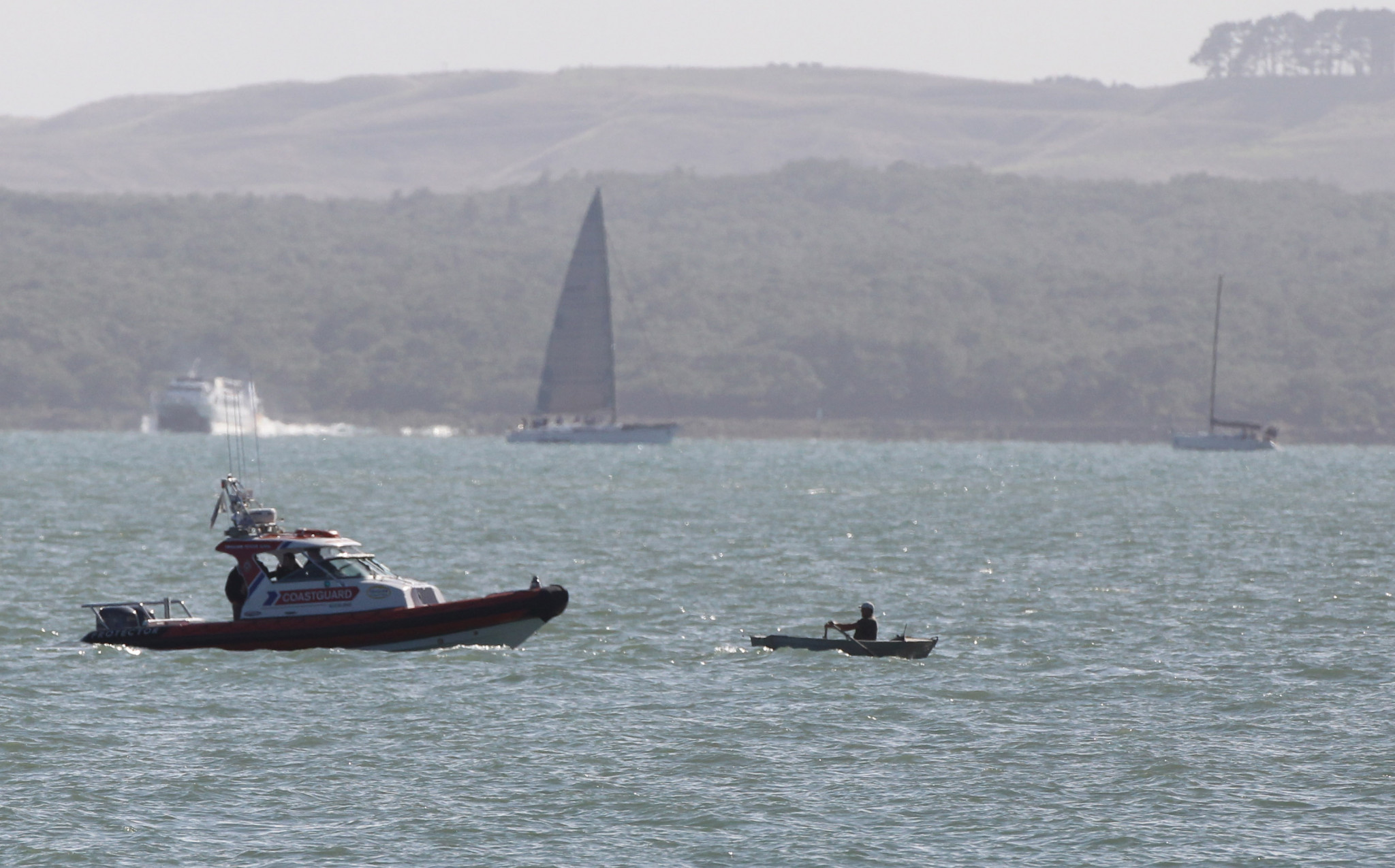 Olympic silver medallists Agnieszka Kobus-Zawojska and Kjetil Borch have been tipped for success at the 2021 World Rowing Beach Sprint Finals in Oeiras in Portugal.

Poland's Kobus-Zawojska is one to watch in the women's solo event after winning a silver at Tokyo 2020 while Greek Zoi Fitsiou is the only returning competitor from the 2019 edition in Shenzen in China, where he finished third.

Norwegian Borch showcased his power in the Japanese capital but his ability to read the waves has been questioned.

He will have fierce competition in the men's solo in the form of Frenchman Ivan Bove, who finished third in the 2019 event.

Seasoned coastal rowers Federico Garibaldi of Italy and Quentin Antognelli of Monaco will also be vying for pole position.

In the mixed doubles, 14 crews have entered with just one - Italy - returning from two years ago.

Despite the Italians' experience, all eyes are on France, which is represented by the formidable combination of Ludovic Dubuis and Edwige Alfred.

Alfred finished second in 2019 with a different partner.

Canada has also been pointed out as potential winners as it has bags of coastal and beach sprint experience.

Meanwhile in the mixed quad, Spain is the favourite out of an 11-strong field,  while other top coastal rowing nations Italy and Monaco should not be written off.

Coastal rowing is part of the next Youth Olympic Games in Dakar in 2026 and adding junior boat classes is part of the ongoing development of the sport.